You Should Watch These videos…Excellent and Timely! 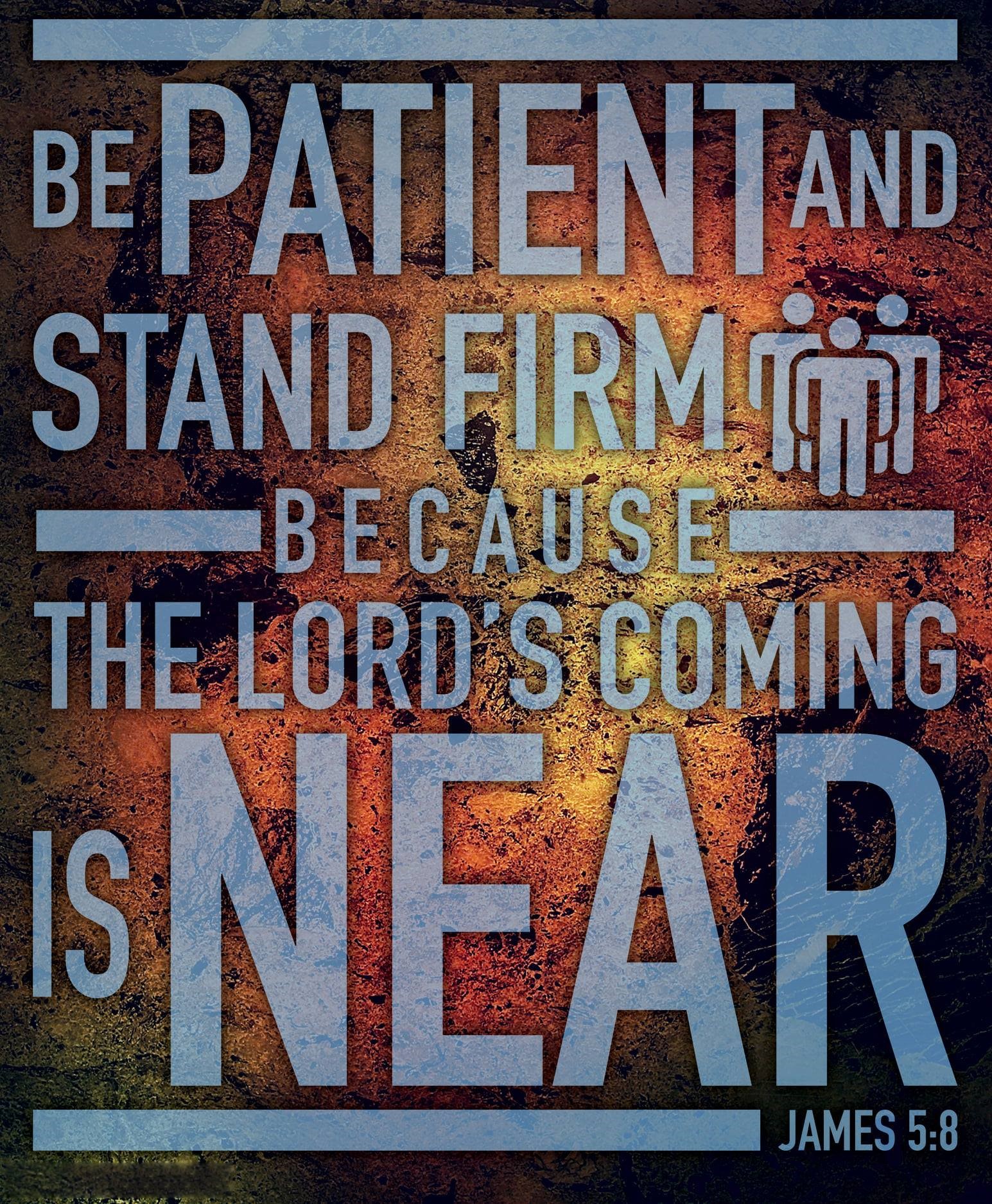 The End of The Church Age: The Great Reset

Jesus MUST Be Coming Soon!

Glimpses into the Tribulation – an Extended Grace Period – and Our Command to Watch! 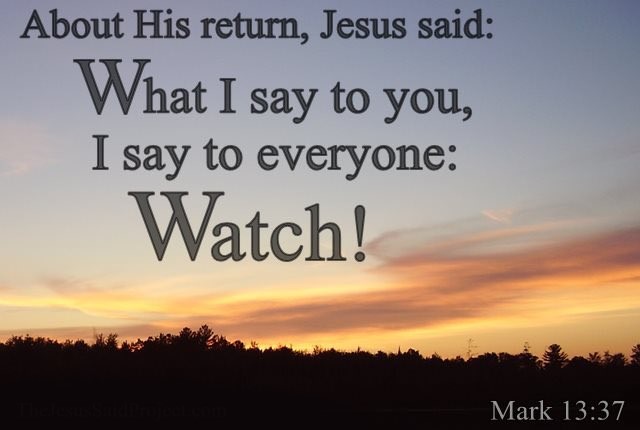 But do not overlook this one fact, beloved, that with the Lord one day is as a thousand years, and a thousand years as one day. The Lord is not slow to fulfill his promise as some count slowness, but is patient toward you, not wishing that any should perish, but that all should reach repentance. But the day of the Lord will come like a thief, and then the heavens will pass away with a roar, and the heavenly bodies will be burned up and dissolved, and the earth and the works that are done on it will be exposed. ~ 2 Peter 3:8-10

For the word of God is living and active, sharper than any two-edged sword, piercing to the division of soul and of spirit, of joints and of marrow, and discerning the thoughts and intentions of the heart. And no creature is hidden from his sight, but all are naked and exposed to the eyes of him to whom we must give account. ~ Hebrews 4:12-13

For the wrath of God is revealed from heaven against all ungodliness and unrighteousness of men, who by their unrighteousness suppress the truth. For what can be known about God is plain to them, because God has shown it to them. For his invisible attributes, namely, his eternal power and divine nature, have been clearly perceived, ever since the creation of the world, in the things that have been made. So they are without excuse. For although they knew God, they did not honor him as God or give thanks to him, but they became futile in their thinking, and their foolish hearts were darkened. Claiming to be wise, they became fools… ~ Romans 1:18-22 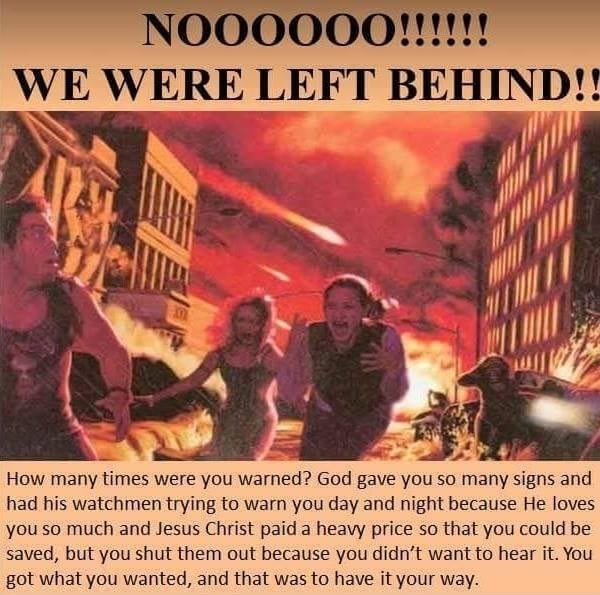 DON’T GET LEFT BEHIND. CHOOSE JESUS NOT HIS ENEMY. JESUS OFFERS YOU SALVATION AS A FREE GIFT SO WHY TURN HIM DOWN? HERE IS HOW TO GET TO HEAVEN…..