You Have Been Given One More Day 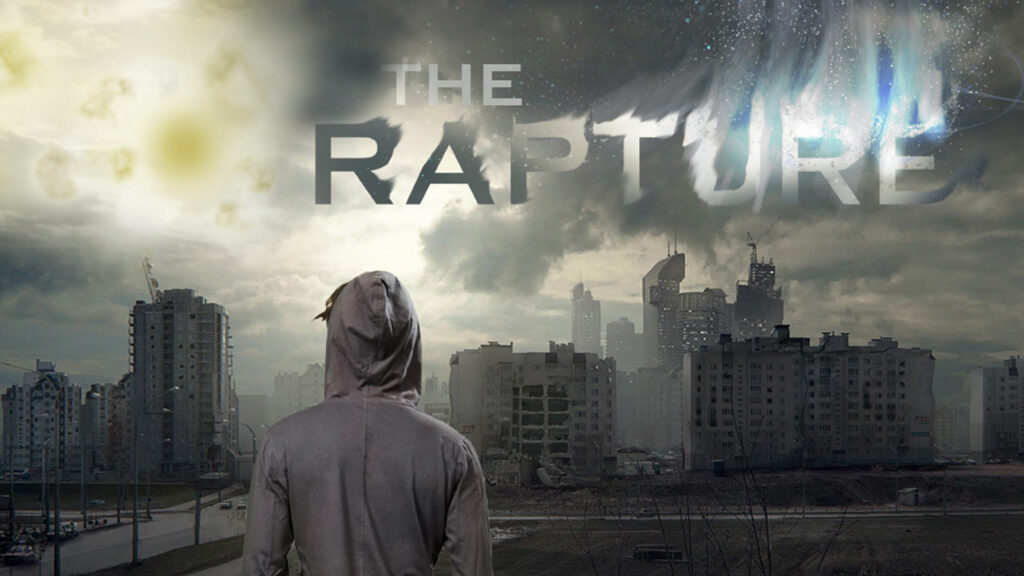 If you keep seeing warnings for you to turn to Jesus and be saved before the time of grace ends and sudden destruction begins then, count yourself blessed that you have been given one more day to stop ignoring and scoffing and to turn to him before the tribulation starts. One day the warnings will stop. It will happen abruptly and when it does, it will then be too late to escape the wrath. 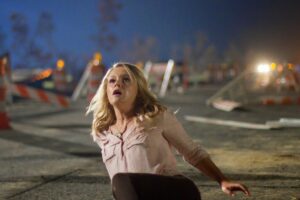 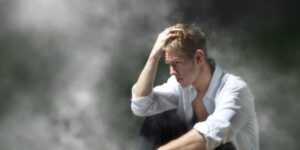 If you are blessed enough to survive to be saved afterwards then, you will have to struggle to live in the worst time this Earth has ever been through. Not only that, people will hate you for accepting Jesus for your eternal salvation and life. They will hate you to the point of beheading those who do not go along and align themselves with Satan’s Antichrist Beast system. If you are an ally to God’s enemy and his twisting of God’s creation then you are against him and destined for wrath. 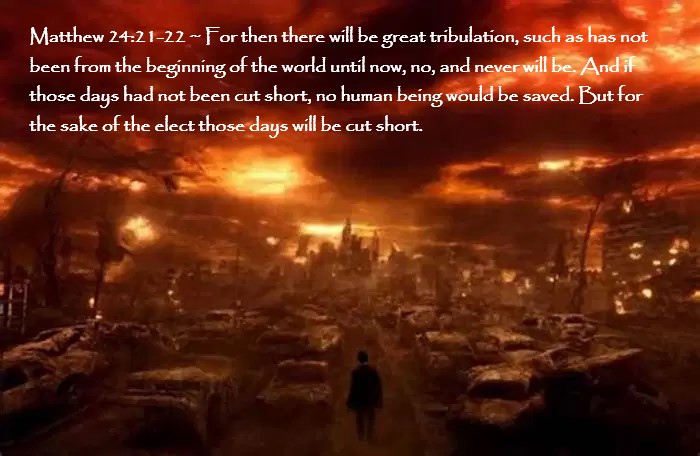 2 Peter 3:8-10
But do not overlook this one fact, beloved, that with the Lord one day is as a thousand years, and a thousand years as one day. The Lord is not slow to fulfill his promise as some count slowness, but is patient toward you, not wishing that any should perish, but that all should reach repentance. But the day of the Lord will come like a thief, and then the heavens will pass away with a roar, and the heavenly bodies will be burned up and dissolved, and the earth and the works that are done on it will be exposed.

However, those who accept Jesus for salvation and become God’s ally are not appointed to the coming wrath. This is God’s creation. His creation was attacked by his enemy and he is going to have to clean house. You are not the owner of God’s creation you just live in it. But, you are desired by him to live with him forever if you so chose to. He would love nothing more than to make you an heir and his child. He would love nothing more than for you to love him and pick his side instead of his enemy’s. He will save his own and pull those who belong to him out before the judgment falls. 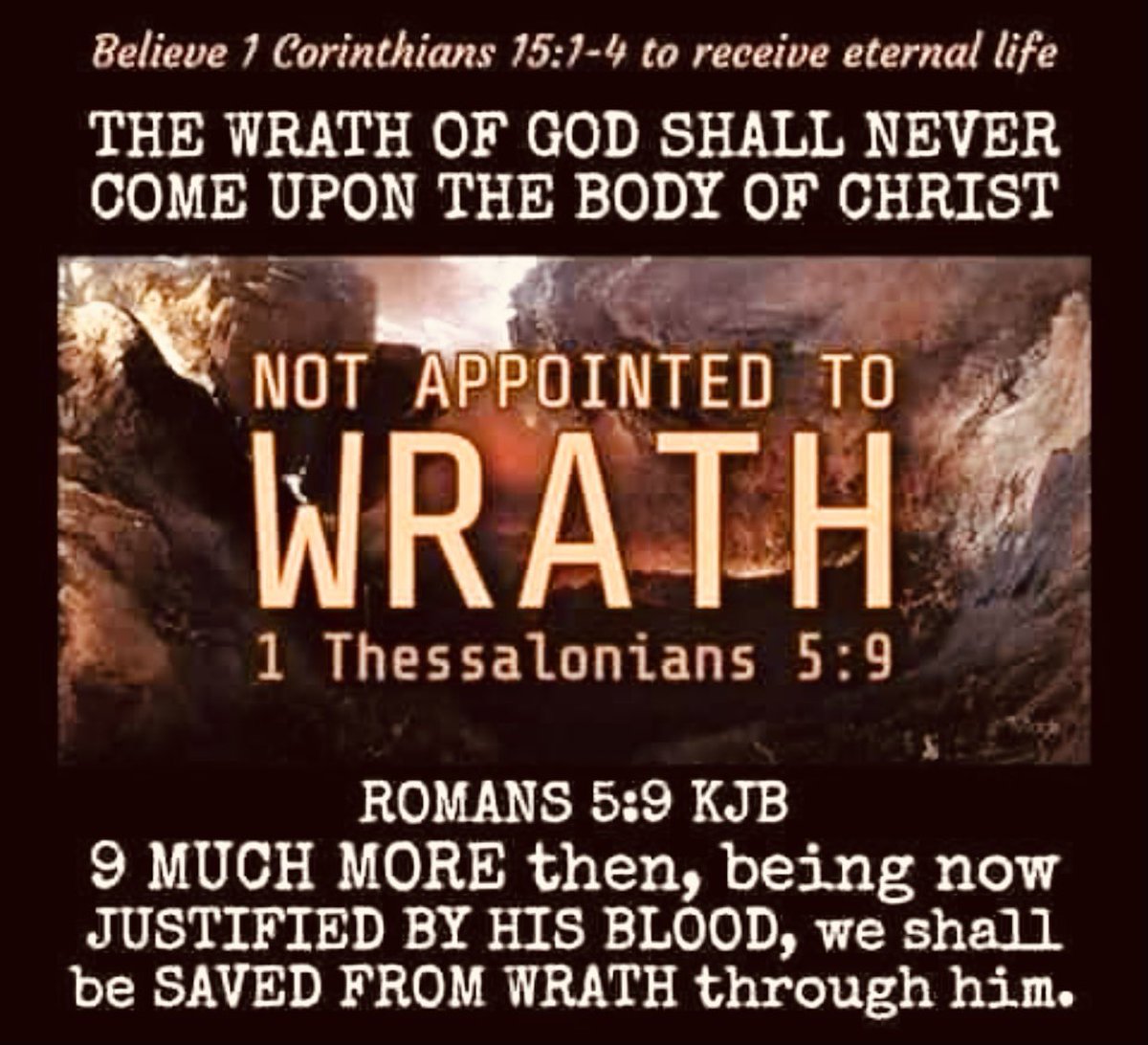 For the wrath of God is revealed from heaven against all ungodliness and unrighteousness of men, who by their unrighteousness suppress the truth. For what can be known about God is plain to them, because God has shown it to them.
For his invisible attributes, namely, his eternal power and divine nature, have been clearly perceived, ever since the creation of the world, in the things that have been made. So they are without excuse. For although they knew God, they did not honor him as God or give thanks to him, but they became futile in their thinking, and their foolish hearts were darkened. Claiming to be wise, they became fools…

For this reason God gave them up to dishonorable passions. For their women exchanged natural relations for those that are contrary to nature; and the men likewise gave up natural relations with women and were consumed with passion for one another, men committing shameless acts with men and receiving in themselves the due penalty for their error.

And since they did not see fit to acknowledge God, God gave them up to a debased mind to do what ought not to be done. They were filled with all manner of unrighteousness, evil, covetousness, malice. They are full of envy, murder, strife, deceit, maliciousness. They are gossips, slanderers, haters of God, insolent, haughty, boastful, inventors of evil, disobedient to parents, foolish, faithless, heartless, ruthless. 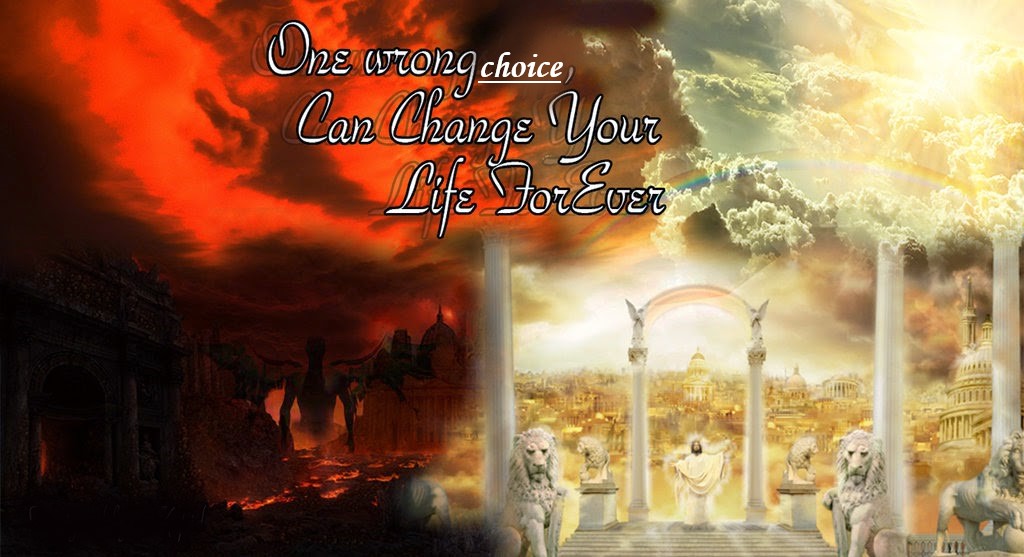 Choose Jesus before you run out of time. Today is the day for salvation!

This video below is ONLY 5 mins. A must see to help in understanding…
The Bible says we will live forever with Jesus on The New Earth. We will have immortal bodies…it will be Heaven on Earth! Many ask: “Why did this world of darkness have to come first?” This video explores how God allows this fallen world to filter out those who truly desire him. Every believer should see this.