Will The Next One Will Be The Mark Of The Beast One? 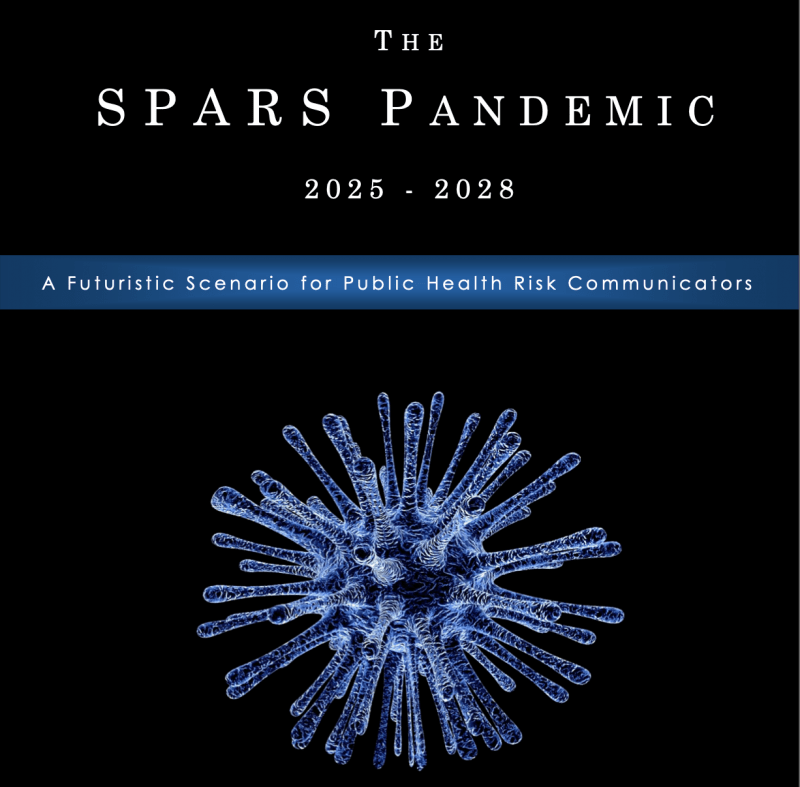 I was watching Ty Green’s latest 2min video about internet outages and Event 201. As I was watching, I noticed the Kabbalah string that one man at Event 201 was wearing around his wrist at the 1:26 mark and, right about the time he says “put the genie back in the bottle”. That stood out to me as I had done research and learned about Kabbalah (other blog posts on it) after seeing all the red strings being worn by musicians and entertainers in Hollywood as well as on some politicians. I wondered if anyone else caught it and so I scanned the comment section and came across another unrelated comment instead. Once I read that it just clicked for me and took precedence over my wondering of anyone else seeing that red string. When Generation2434 (another YouTube channel worth your time!) brought up the comment under Ty’s video (posted right below). He said:

“Brother, look up “SPARS Pandemic 2025-2028”… here’s a quote from it (talking about social media):
“While this situation may appear overwhelmingly positive, some aspects of ITC use and its popularity remain problematic.
First, ITC use has altered the dynamics between health experts and the patients and populations they serve (Hawn, 2009). Social media in particular has provided a mechanism for laypersons to readily share their health-related experiential knowledge with each other, thus dislodging the centrality of health professionals’ authoritative knowledge in people’s decision-making and behavior””

So, I did a quick search and it hit me as clarification to the possible and expected Spring time rapture in 2021. It can still be pushed to 2022 as addressed in a recent blog post about it but, this Spring does still look good for rapture (I personally still look for any day now because we are so close). In my search I found this article at the Humans are Free site. They have links to Johns Hopkins to read more about the new planned event in their write up of it. Check that out on your own and think about it.

For me, and I’m just speculating out loud here, I think the next mutated virus will be allowed to get worse and it could very well be the one they use to roll out The Mark of The Beast vaccination and ID system. This first one was just for conditioning to take it. Imagine if all the trials they are currently doing on people keep coming up with issues and bad side effects and then they roll out “the brand new corrected” and “more innovative” tattoo instead. People during that time, after mass chaos from rapture and the Lord knows anything else that went down between that time and the half way mark of the Tribulation, will beg to get the thing so they can just “enjoy life again and get back to normal”.

This current vaccine is not the Mark of The Beast…YET. I do think it may be tied to it for conditioning for the future one though, as stated above. The Mark of The Beast will not occur until the Antichrist is on the scene and the global Beast System is implemented and underway. This will be at the mid-point of the seven-year Tribulation. Those who refuse to take his “mark” will not be permitted to buy, sell, or receive benefits of any kind. No one will be able to work a job (in some cases people are being told they will lose their job if they do not take the current vaccine but again, this is just the conditioning stage) or own a business without the “mark.” Those who refuse to worship the Antichrist and take his mark will be executed (Revelation 13.15-17) and that is not the case right now. That said, I would take serious precautions with this vaccine if you are able. I do not think it is going to benefit anyone’s health in any way shape or form. Please do deep research before you accept this vaccine or any vaccine for that matter. It is a call you will need to make on your own. I choose NO for myself!

If the Tribulation starts in late 2021 or in 2022 then in 2025 it will be about mid-trib. It fits the time line for when the Mark of The Beast is to roll out. Now remember, these are “their” goal dates of 2025-2028 so, depending on what GOD allows, those years can be changed. It could be earlier than 2025 or later. This is just something to consider and to think on.

Here is Ty’s latest It is only 2mins long and also something to think on with all the outages and stalls etc..:

Is This The REAL Reason Why YT Has Blackouts? Straight From The Playbook !!!

John 14:1-3
“Let not your hearts be troubled. Believe in God; believe also in me. In my Father’s house are many rooms. If it were not so, would I have told you that I go to prepare a place for you? And if I go and prepare a place for you, I will come again and will take you to myself, that where I am you may be also. ~ Jesus

SOON AND VERY SOON WE ARE GOING TO SEE THE KING!! 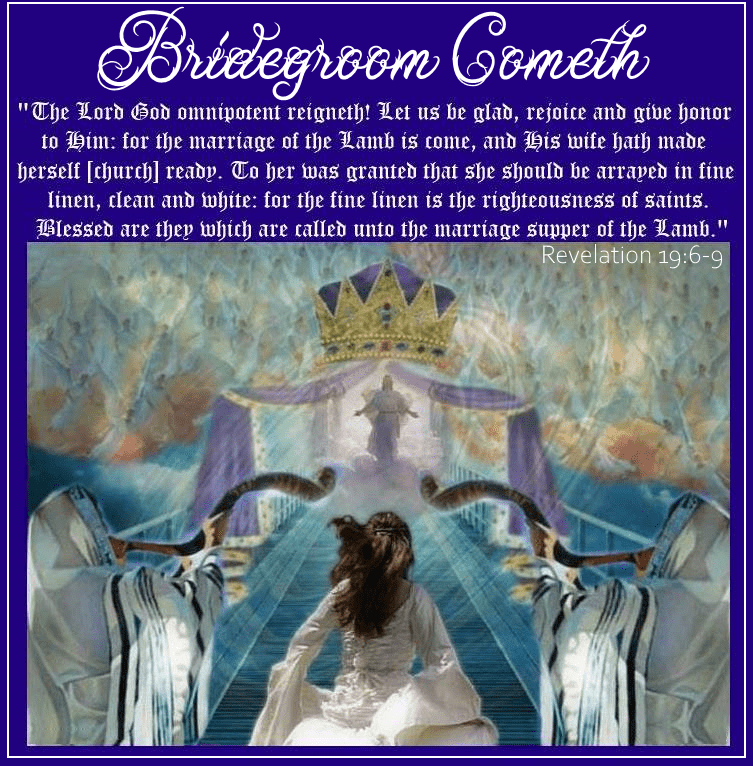 The 120th Jubilee! Do you understand the pattern? The end is here! Rapture Soon!...
5 Things
The Rapture Of The Church
Four Little Words, Puzzles, and The ABC's