Just wanting to share a quickie 26 minute video by Ryan Pitterson. I haven’t read his 2nd book, The Final Nephilim, as of yet but I did enjoy the first one, Judgment Of The Nephilim, very much. He does weekly videos at both of his YouTube channels that I think people would also enjoy so check out and sub to his channels. YouTube channels: Beginning And End and Judgment of the Nephilim. And here is his official website: Judgment Of The Nephilim.

I agree with Ryan’s assessment below. I also think that the Antichrist will be using the Noahide Laws system to deceive the Jews, Muslims, and false Christian religions who are left behind after the rapture. He will fool them into believing that they are serving the one true God under his representation. The “Christian” religions will be those who do not worship Jesus as God because that is considered idol worship under Noahide Laws. These view Jesus as “a good teacher” or a “prophet who did good” etc. So, they, under the assumption that they are following the Good Book, will believe they are doing the right thing and they will serve the Antichrist without any qualms. I mean look how easy it has been for whole groups of people to practically worship their favorite politicians. So when this guy steps onto the scene, after chaos, they will jump right on board even if there were no “aliens who seeded us from outer space” delusions (although I do believe that will also play a part).

That said, here is the short video with some relevant links under it.

In Genesis 3:15, God proclaimed that Satan would one day have his own “seed” – a literal child – who would be at war with the Messiah – the Seed of the Woman. Could this have been a prophecy of the Antichrist? Has his identity been revealed from the earliest pages of Scripture? 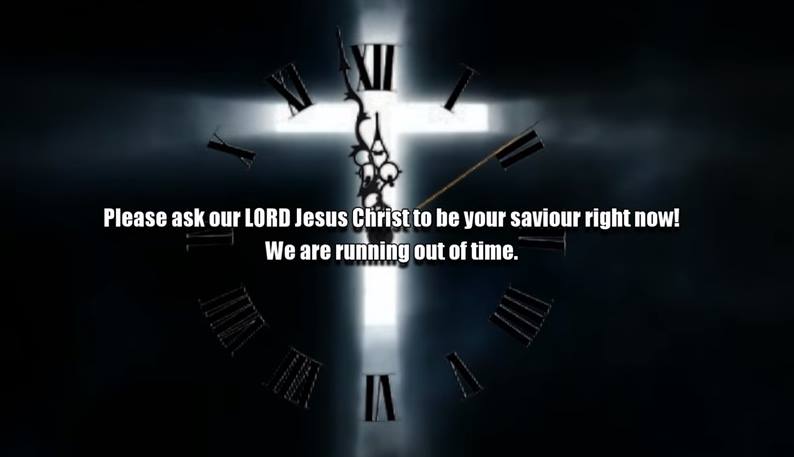 Look At What Our "American Heroes" Are About To Do For Us...
Please, Please, Please, I Am Begging You...
Joel’s Prophecy And The Raising Of The Flag Of Palestine At The UN Tomorrow
Jubilee Trump on Yom Kippur: Revelation 12 Berean Study