Who Can Be Considered A Real Antisemite? 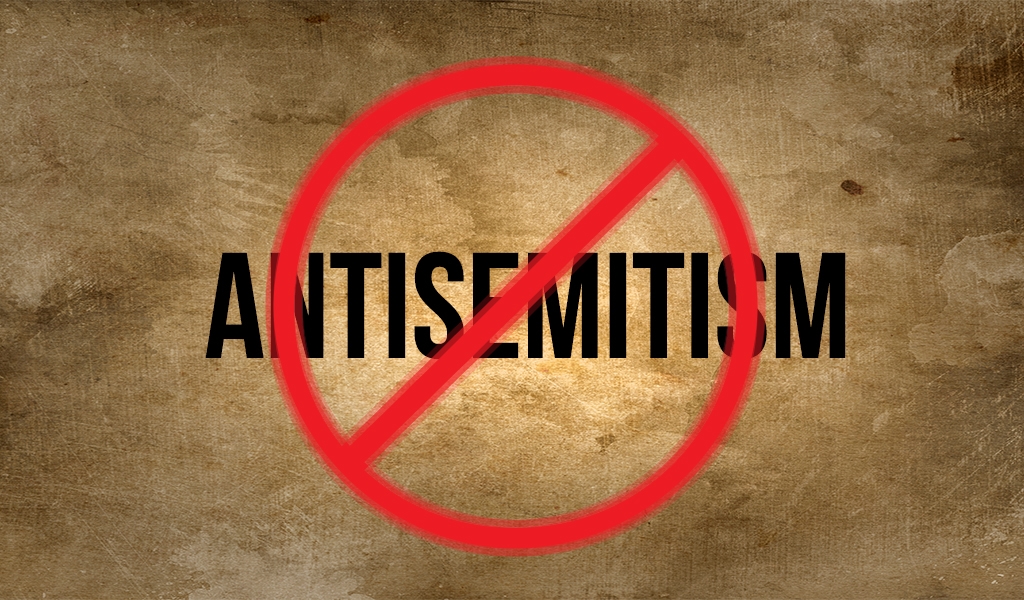 You know who can be considered a real antisemite? It is one who would keep the TRUE way of salvation from Jews. It is one who would keep them from Jesus and from accepting his FINAL sacrifice for sins. The one who would do that is committing spiritual murder against them. Any Jewish teacher/Rabbi or Christian teacher/preacher who is deliberately or, possibly not realizing that they are, withholding Jesus as the way to salvation from the Jews then, that person can be considered to be an antisemite! I pray those who are teaching that way repent and start preaching the truth! I pray that as many Jews who will come NOW before judgment falls will do so TODAY! Take the time to listen to Steven Denoon’s message below. He is pretty impassioned but rightly so!

Romans 10:1-14
Brothers, my heart’s desire and prayer to God for them is that they may be saved. 2 For I bear them witness that they have a zeal for God, but not according to knowledge. 3 For, being ignorant of the righteousness of God, and seeking to establish their own, they did not submit to God’s righteousness. 4 For Christ is the end of the law for righteousness to everyone who believes.

5 For Moses writes about the righteousness that is based on the law, that the person who does the commandments shall live by them. 6 But the righteousness based on faith says, “Do not say in your heart, ‘Who will ascend into heaven?’” (that is, to bring Christ down) 7 “or ‘Who will descend into the abyss?’” (that is, to bring Christ up from the dead). 8 But what does it say? “The word is near you, in your mouth and in your heart” (that is, the word of faith that we proclaim); 9 because, if you confess with your mouth that Jesus is Lord and believe in your heart that God raised him from the dead, you will be saved. 10 For with the heart one believes and is justified, and with the mouth one confesses and is saved. 11 For the Scripture says, “Everyone who believes in him will not be put to shame.” 12 For there is no distinction between Jew and Greek; for the same Lord is Lord of all, bestowing his riches on all who call on him. 13 For “everyone who calls on the name of the Lord will be saved.”

2 Corinthians 6:1-2
Working together with him, then, we appeal to you not to receive the grace of God in vain. 2 For he says,

“In a favorable time I listened to you,
and in a day of salvation I have helped you.”

Amos 8:11
“Behold, the days are coming,” declares the Lord God, “when I will send a famine on the land— not a famine of bread, nor a thirst for water, but of hearing the words of the Lord.

7 “Ask, and it will be given to you; seek, and you will find; knock, and it will be opened to you. 8 For everyone who asks receives, and the one who seeks finds, and to the one who knocks it will be opened. 9 Or which one of you, if his son asks him for bread, will give him a stone? 10 Or if he asks for a fish, will give him a serpent? 11 If you then, who are evil, know how to give good gifts to your children, how much more will your Father who is in heaven give good things to those who ask him!

12 “So whatever you wish that others would do to you, do also to them, for this is the Law and the Prophets.

A Tree and Its Fruit

15 “Beware of false prophets, who come to you in sheep’s clothing but inwardly are ravenous wolves. 16 You will recognize them by their fruits. Are grapes gathered from thornbushes, or figs from thistles? 17 So, every healthy tree bears good fruit, but the diseased tree bears bad fruit. 18 A healthy tree cannot bear bad fruit, nor can a diseased tree bear good fruit. 19 Every tree that does not bear good fruit is cut down and thrown into the fire. 20 Thus you will recognize them by their fruits.

I Never Knew You

Build Your House on the Rock (Jesus is that Rock)

The Authority of Jesus

28 And when Jesus finished these sayings, the crowds were astonished at his teaching, 29 for he was teaching them as one who had authority, and not as their scribes. 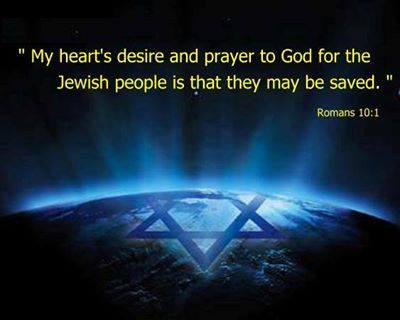 John 6:28-35
28 Then they said to him, “What must we do, to be doing the works of God?” 29 Jesus answered them, “This is the work of God, that you believe in him whom he has sent.” 30 So they said to him, “Then what sign do you do, that we may see and believe you? What work do you perform? 31 Our fathers ate the manna in the wilderness; as it is written, ‘He gave them bread from heaven to eat.’” 32 Jesus then said to them, “Truly, truly, I say to you, it was not Moses who gave you the bread from heaven, but my Father gives you the true bread from heaven. 33 For the bread of God is he who comes down from heaven and gives life to the world.” 34 They said to him, “Sir, give us this bread always.”

35 Jesus said to them, “I am the bread of life; whoever comes to me shall not hunger, and whoever believes in me shall never thirst.

Galatians 1:3-5
Grace to you and peace from God our Father and the Lord Jesus Christ, 4 who gave himself for our sins to deliver us from the present evil age, according to the will of our God and Father, 5 to whom be the glory forever and ever. Amen.

Jewish friends who visit my blog, here is a great site to get some more insight: