What in the world is actually going on? Document reveals plans, step by step. 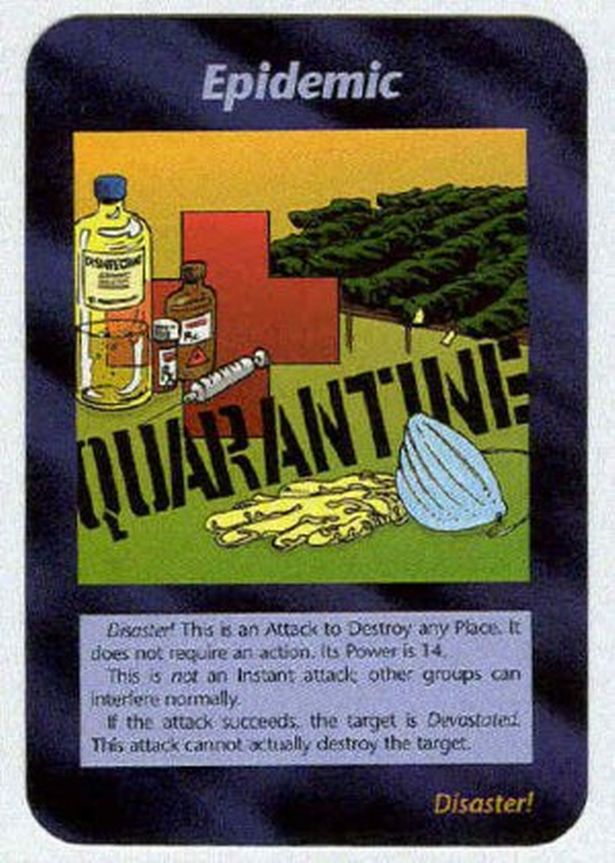 Watch it….REALLY watch it and think….When Jesus returns (after the Tribulation) he will end the beast system. Choose him and his side now before this really gets going strong. Even if it looks like “oh, they are going to allow us to go back to normal”, It won’t last long and it will be a new normal. These are the end times heading into the final days before Jesus comes back physically again (the rapture will happen but that will be for his church only..Those who accept him now). When he does come back physically again, EVERY eye will see him and this whole world will know beyond the shadow of doubt so, don’t fall for the man who steps on the scene and seems like he is offering you peace and safety and a new global way of loving and living. He is a LIAR!

When will this happen? We don’t know the exact day so we are to watch and pay attention to what is going on in our times. What we can see is that it is being set up RIGHT now to begin and so that means God is soon to make a move. There is NO fear if you belong to Jesus. There is ZERO fear and nothing but good things coming for those who love the Lord. That is his promise to those who love and follow him. This is NOT gloom and doom for believers in Jesus!

What in the world is actually going on Document reveals plans, step by step. BY DANA ASHLIE

But don’t worry about all that because “they” are offering you an awesome stay at home like a good global citizen concert with Lady Gaga. This will help everyone to just settle down and take the medicine right? **Sarcasm of course**

Shaking my head….Just “one world global citizens”….For those with eyes to see…This is the Beast system in the making

5 And the beast was given a mouth uttering haughty and blasphemous words, and it was allowed to exercise authority for forty-two months. 6 It opened its mouth to utter blasphemies against God, blaspheming his name and his dwelling, that is, those who dwell in heaven. 7 Also it was allowed to make war on the saints and to conquer them. And authority was given it over every tribe and people and language and nation, 8 and all who dwell on earth will worship it, everyone whose name has not been written before the foundation of the world in the book of life of the Lamb who was slain.

This was talking about Israel but I think it can apply to the state of the world right now..

Read about the global citizen concert below by clicking on link or image:

The Next Illuminati Cards (Leonard Ulrich)

Are you ready? Jesus is about to rapture his church and then the 7 year Tribulation is coming afterwards. The time to accept Jesus for your salvation is NOW…TODAY! This is here not years and years away any longer.

BONUS TO “COMFORT ONE ANOTHER”:

The Rapture 01. Ten Truths about the Rapture – part 1

Links to part 2 and his Channel for the future coming parts in this Rapture series:

The Theory of Crisis and Quantum Entanglement
Convergence 2018: What Does It Mean?
Pentecost Rapture Watch And War Drums Beating
Earthquake Resurrection...Are The Horses Already Running?