Waiting On What January 15th Brings For Israel and Us 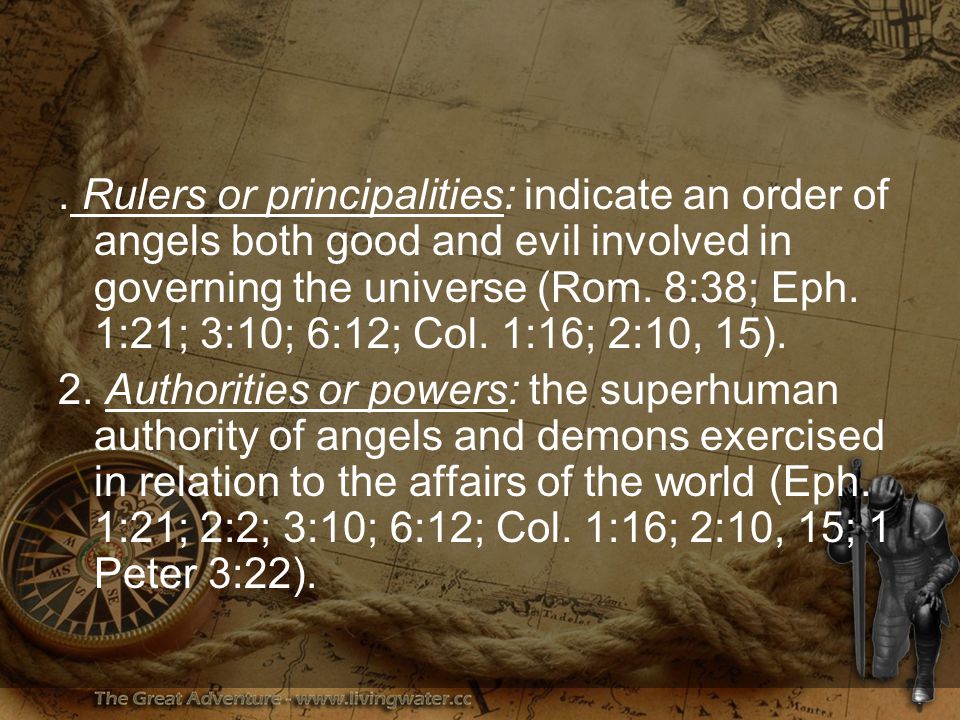 Eternity Past – Angels & Demons. CLICK on image for a great site and slide show presentation

Two friends in the past week summed up the current situation we see coming about right now and I could not say it any better. This, by my friend Sharon: ” DO YOU KNOW THAT AFTER THE TOWER OF BABEL INCIDENT, THE NUMBER OF GENTILE NATIONS WAS RECKONED AT 70?? God appointed 70 overlords to rule them (I believe they are also called “principalities”,who are satanic overlords, the “gods” those Gentile nations chose to serve). At that same time-frame God chose Abram to found what would become the nation of Israel. God chose that nation (Israel) for HIMSELF and has fought for Israel ever since (against a series of world kingdoms, each headed by the principality that was set over them)–for example “the prince of Persia”, “the prince of Greece” as recorded in Daniel 10:13 and 20.”

Remember: Ephesians 6:12 ~ For we do not wrestle against flesh and blood, but against the rulers, against the authorities, against the cosmic powers over this present darkness, against the spiritual forces of evil in the heavenly places.

And my friend Andria said something extremely accurate along with a post she had made on her page at a social media site. It brought to my memory that I had already put together a post in regards to what she said and posted. This is what she said: “On January 15th 2017, “70 nations” will gather together to discuss the fate of Israel seeking to divide her land…This is not a coincidence.” She attached a short video of Dr. Michael Heiser talking of the Tower of Babel and the 70(72 per the Septuagint) nations. Below is a 14min interview of Dr Heiser on the Skywatch show and my blog post including that interview along with a TON of other information in regards to the subject. What is about to happen in Paris should be watched very closely. Not only should we be watching but, we should be praying for Israel and looking forward to Jesus coming for those of us who believe and accept him as our savior in the rapture. This year is truly looking prophetic, not only to the soon occurring rapture but, key to the beginning of The 7yr Tribulation and Jesus’ 2nd physical return at the end of those 7yrs. DON’T wait to look into accepting Jesus as your savior. Time is quickly running out! Keep looking up!

First, Key News (Just do an online search for more on this):

John Kerry, 72 Countries Set to Gang Up On Israel At Paris ‘Peace’ Summit on Sunday

70 Nations Will Meet To Carve Up Israel

As mentioned above, there is so much more here from my earlier blog post:

Yes, it is not a coincidence that 70(72) nations are meeting to discuss Israel and what they think will happen to the land there on the heels of the UN decision made on December 23rd, 2016. We just have to wait and see what happens at the end of that meeting so we can have a general idea on if events will keep moving forward. So far they have been and they have been indicative of where we are on God’s timeline. In other words, as stated above, we are on the verge of the rapture and the start of the Tribulation soon. I speculate that Israel will fight back on any decision these others make in regard to them and this may bring on the end times battles see: What Does The Bible Say About Israel’s Future? and The Coming End Of Days Wars…(Gog Magog etc.)

Then when you are done with all of that above, go here: How To Get To Heaven and if you are not saved already, please seriously consider it. Turn to Jesus NOW because he is the only answer. There will not be any real true lasting peace until he comes back to this Earth again (after ALL the end times battles…7yrs after the tribulation). There will be a FAKE and FALSE peace that will not last. Do not risk your eternal life by rejecting Jesus. Give him a chance. You have NOTHING to lose if you accept him but EVERYTHING to lose if you turn your back on his FREE offer of salvation. He paid your price and took your judgment. You need only to ask him to forgive you and accept it! Please don’t wait!

4 Bonus reads of interest for those who want to dig into it further:

1) PETRUS ROMANUS: The False Prophet And The Antichrist Are Here (Blog Post 8)

A clip…This is from Tom Horn’s old site where he added excerpts from his books…Scroll all the articles to read a little more about 72 as well as other topics of interest…
“This totals to 72 cherub figures or the 72 angels of God or names of God [or conversely, the 72 angels that fell and are now the demons or kosmokrators over the nations of the earth].”[ix] ”

To start at the beginning, CLICK HERE for the first page

2) The Table of Nations: Genesis Chapters 10-11, by: Lambert Dolphin

4) The Appointed Time, by Matt Leasher

What the Lord God thinks of these nations going against his will:

Joel 3:1-2
1 “For behold, in those days and at that time, when I restore the fortunes of Judah and Jerusalem, 2 I will gather all the nations and bring them down to the Valley of Jehoshaphat. And I will enter into judgment with them there, on behalf of my people and my heritage Israel, because they have scattered them among the nations and have divided up my land…

The day Jesus comes back down to this Earth at the end of Tribulation:

Zechariah 14:3-5
3 Then the Lord will go out and fight against those nations as when he fights on a day of battle. 4 On that day his feet shall stand on the Mount of Olives that lies before Jerusalem on the east, and the Mount of Olives shall be split in two from east to west by a very wide valley, so that one half of the Mount shall move northward, and the other half southward. 5 And you shall flee to the valley of my mountains, for the valley of the mountains shall reach to Azal. And you shall flee as you fled from the earthquake in the days of Uzziah king of Judah. Then the Lord my God will come, and all the holy ones with him. 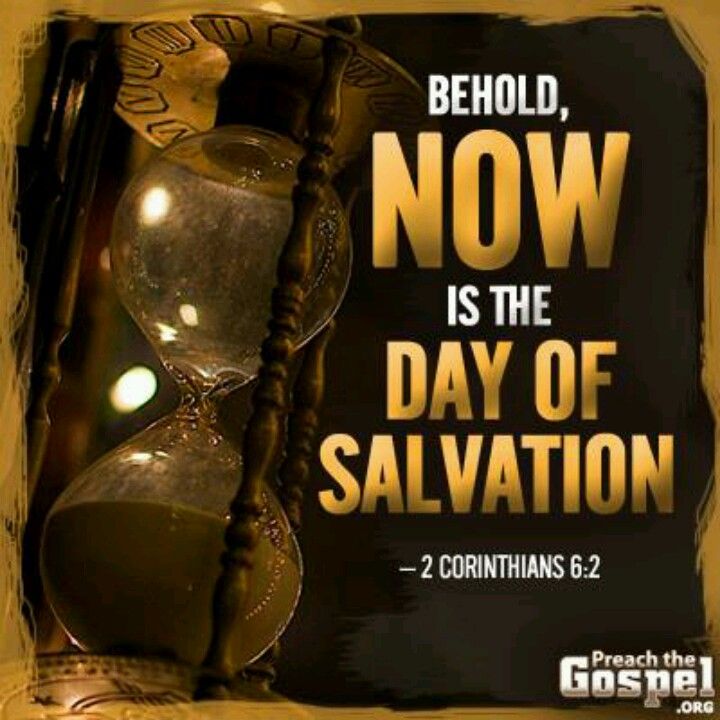 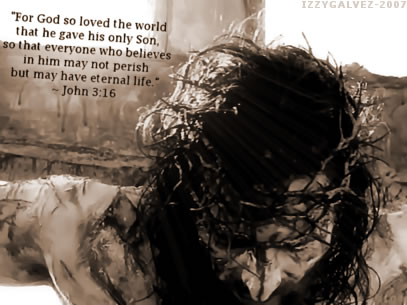 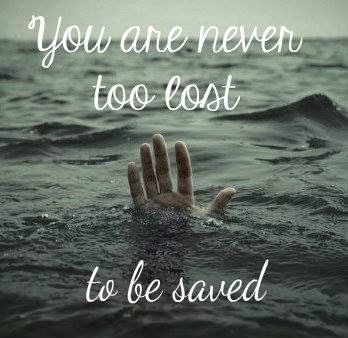 Holocaust Remembrance Day
Killing Jesus....What's that all about?
Fellow Americans, Have You Been Paying Attention To This? Beast System Rising.
Now Is The Time For Salvation...Great Stuff From The Week