This Blog Has Been Sharing About The NWO Since 2015. It is No Longer Being Hid!

I’d say pretty darn close now!! And to add to what you are about to read below, the powers that be have been meeting and talking of the merging religions, we have Isaiah 17, Ezekiel 38-39 and WW3 on the horizon, and they are getting ready to allow Iran to make their nukes again and, Russia saying that Israel has no rights to the Golan Heights. I mean COME ON already! Pretty darn close indeed!

As far as the New World Order (NWO), they have been building on it with new laws from each created crisis over the years. The new created laws stay in place even if the crisis seems to fade away. They keep the laws and continue to build upon them. This creation “they” have been building on is the government that the ANTI-Christ will be reigning over. This is thanks to the pestilence. Because of it, the NWO is being spoken about more freely now. They are getting ready for their fake utopia. It will fail and fail miserably as Jesus arrives on the scene at the end of the 7 year time of Jacob’s (Israel’s) Trouble or as known as the 7 year tribulation. Below is a smattering of links and short videos on the latest news about the NWO.

However, if you want to hear a level headed and well studied teacher of theology about the New world order over a blogger (me) then, listen to Pastor Andy Woods below and after you are finished, then go visit my blog posts about this subject. I have been sharing posts about this NWO building since 2015 on my blog. We are now living in a time where they no longer hide it. The time to wake up and be saved is NOW, TODAY! You have to stop putting it off now. You can no longer use the excuse that you don’t believe a book written in the past. Clearly this book has told you the future. It told you what would happen right before Jesus returns. It is now happening. The book is not just a book. It is God’s word! Wake up, change your way of thinking/repent, and tell Jesus you believe him and what he has done for you and call on him to please save you! You never know how much more time you will have to do it!

On The Opening Day Of The 2022 World Government Summit In Dubai, The First Item On The Agenda Was About Preparing To Receive The New World Order….

“They have made so much forward progress towards the implementation of the New World Order that there is no longer any reason for even trying to hide it as they have done for nearly the past 80 years. This is why at the World Government Summit in Dubai that began yesterday, there was only one question on everyone’s mind. Are YOU ready for the New World Order? Apparently, they are quite ready thanks to the ground work already accomplished by the Great Reset.”

Tick tock….Right hand or forehead…It will include money, health, tracking and, an altering of your status of being human so much so that you can no longer be covered by the blood of Jesus and be saved. This will happen during the final 7 years…The Tribulation…The time of Jacob’s / Israel’s Trouble….Again, TODAY is the BEST day for salvation…You never know how much time you have left to call on Jesus for your salvation!

What we are seeing is only the beginning of birth pains/pangs. Gods wrath and judgement are at the door! But so is Jesus! Call on Him while there is time! As this world is quickly descends into darkness, Jesus is the light of the world! Believe on him and be saved! His grace and peace be with you all!

NWO.World Digital Currencies to Bind You in Block-Chains of Darkness. 666 (5 mins long)

Are We Setting The Stage For The End Times?

Putin is not as weak as people think he is (especially if he is being influenced by Gog, a spiritual being). When you see the talking heads saying things like he is losing the war and his military is failing etc., you are distracted away from the main goal. Read this article at the link right above and keep watch because Jesus is soon to intervene in this world in a BIG way! Here are two snips from the article:

Snip 1 :
Henry Kissinger once said, “Control oil and you control nations; control food and you control the people.” While the western media endlessly cites Putin’s invasion of Ukraine as a “miscalculation,” I ask you to consider another possibility. Perhaps this was Putin’s calculation from day one. Russia is the leading producer of vast natural resources and raw materials the world needs. This gives Putin immense leverage.

Remember, Putin said “friendly countries” will be exempt from Russia’s fertilizer ban. In other words, stick with Putin, and you’ll eat. Turn against him, and you might starve. Putin understands the power he wields. He can use it to evade sanctions, possibly break up NATO, and realign the entire world power structure. As an example, read this article which outlines Turkey’s willingness to circumvent sanctions…….

Snip 2; The Stage is Set for the End Times:

Unfortunately, a worldwide famine appears to be on the horizon. The Bible warned of this long ago. It says a global famine will strike the world during the Tribulation. This famine will follow a global war (Revelation 6:4). In the aftermath, people will be desperate to survive. The Bible says in that time an entire day’s wages will only buy enough food to survive (Revelation 6:5-6). Is the coming famine the same famine from Revelation 6? I don’t know. But it could be.

In January, I wrote: “When this happens, it’s possible the Genesis story of Joseph and Pharaoh will play out a second time. Desperate for food, most of the world will willingly give their wealth and power to anyone who can feed them. Just as in ancient Egypt, when the dust finally settles, one man will control everything.”

Right now, Vladimir Putin wants to be that man. The Bible says the Antichrist will succeed where Putin fails. The signs of the times are all around us. The world is set up to experience a global war (Revelation 6:4), global famine (Revelation 6:5-6), and mass death (Revelation 6:8) on a scale we’ve never seen.

All the signs Jesus and the prophets said to look for are present today. We’re in the midst of a global pandemic (Luke 21:11). Israel is back in the land (Jeremiah 23:7-8). The Jewish people are back in Jerusalem (Luke 21:24-28). And the Gospel is being preached throughout the world (Matthew 24:14). Time is short. Spread the Gospel while you still can.

We Are In So Much Trouble 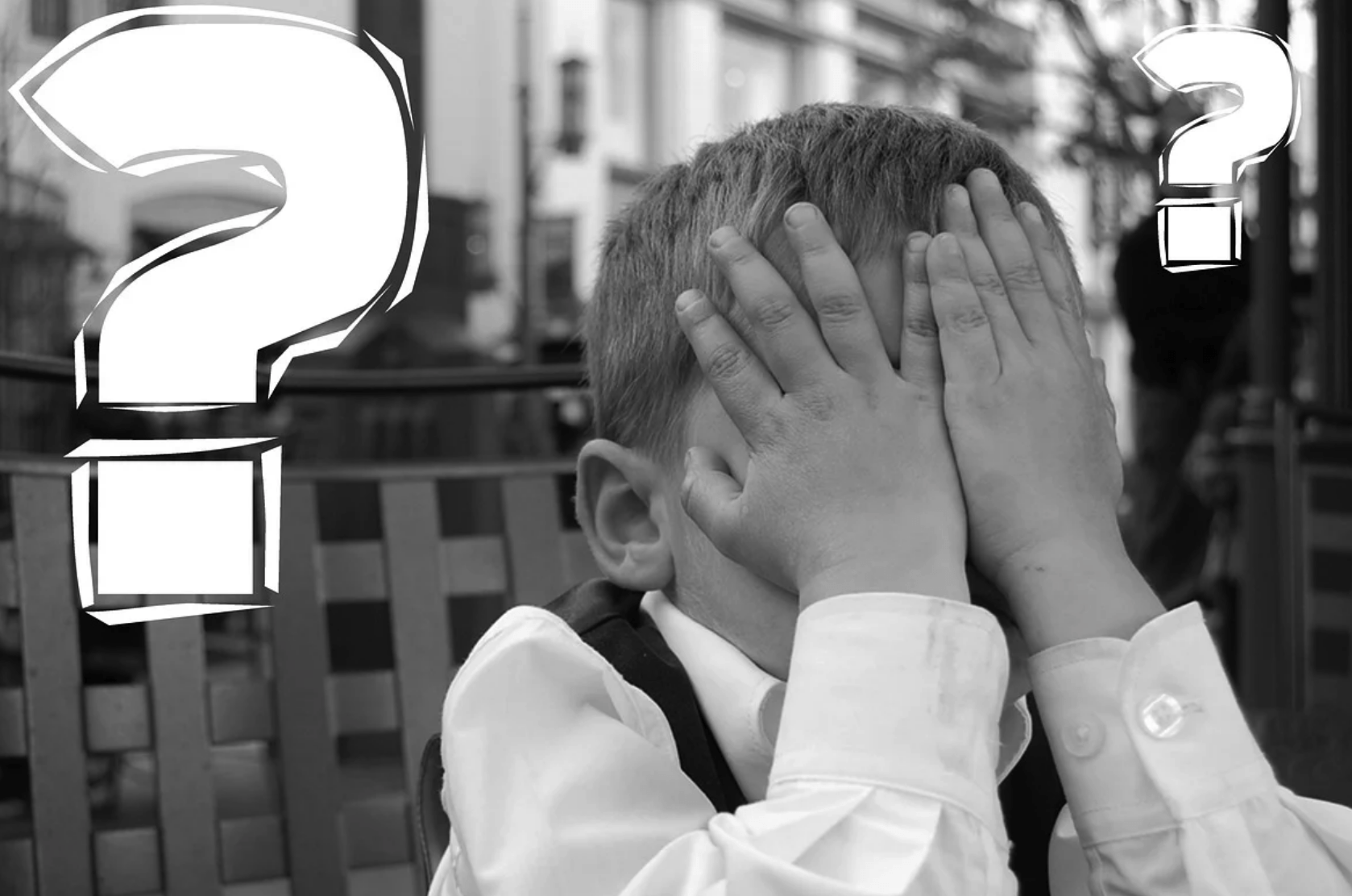 Revelation 6:5-6 ~ When he opened the third seal, I heard the third living creature say, “Come!” And I looked, and behold, a black horse! And its rider had a pair of scales in his hand. And I heard what seemed to be a voice in the midst of the four living creatures, saying, “A quart of wheat for a denarius, and three quarts of barley for a denarius, and do not harm the oil and wine!”

What we are witnessing is truly the beginning of the end. In recent months I have focused a lot on the economic implosion that is now taking place, but what we are facing is so much broader than that. Our society is literally falling to pieces all around us, and now World War 3 has begun. Many regard the war that has erupted on the other side of the globe as just a conflict between Ukraine and Russia, but the truth is that it is really a proxy war between the United States and Russia. And since neither side seems much interested in diplomacy at this point, this proxy war could eventually become a shooting war between the two greatest nuclear powers on the entire planet.

Before the war started, events were already starting to accelerate substantially … The rest is at the link right below

We Are In So Much Trouble

And then there is this…You lose any sovereignty over yourself and your country’s decisions because they will dictate to you how and what to do:

The World Health Organization has already begun drafting a global pandemic treaty on pandemic preparedness. What form will it take? What teeth will it have? How will it further the globalists in cementing the biosecurity grid into place? James breaks it down in today’s episode of The Corbett Report podcast.

The Global Pandemic Treaty: What You Need to Know

I believe that the Beast New World Oder will be under the Noahide law system. Please see the link below for my Post on this: 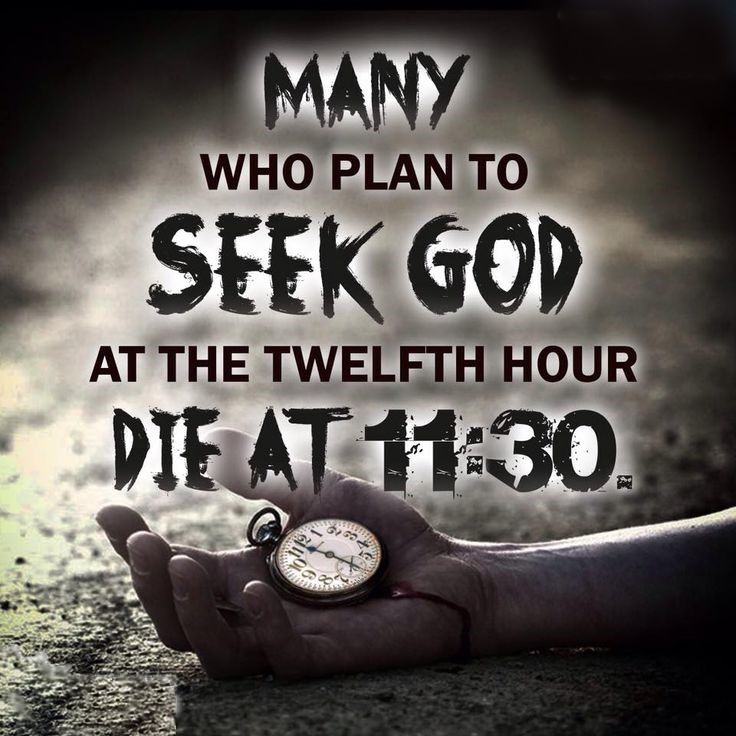 A Pentecost Wedding | The Rapture in Focus
Prophecies, Dreams & Visions all Pointing to USA's Destruction and Judgment comi...
Gary Wayne Nutshells It! Plus CERN via Revising Reality And More!!
Book review on Cherubim Chariots...