They Will Flee Again. The Recent Dead Sea Scroll Find Is a Message To The Jews Of Today! 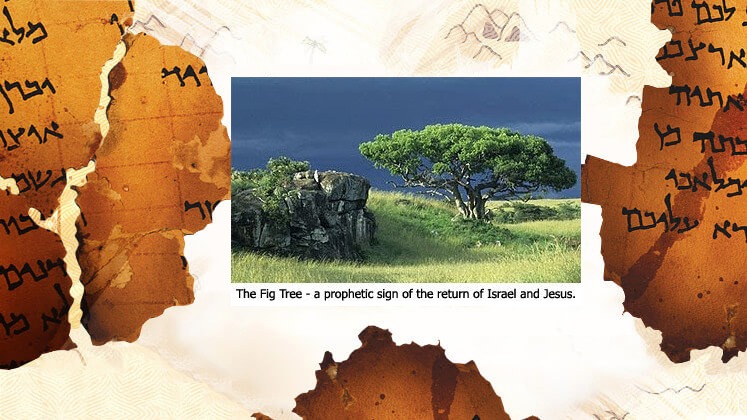 If you haven’t read already, there was a recent Dead Sea Scroll find. In each article they make sure to point out about the rebel Jews who revolted in the Bar Kochba revolt. When I read the two verses they showcase in the find and, add to that the telling of fleeing Jews of the time, I can not help but see God sending a final warning message to the Jews before the final 7 years of Jacob’s Trouble begins. He is shouting out to them that the messiah they are about to bring forth is the FALSE Messiah. He is shouting out to them what he hates. He is warning them that he wants nothing but truth when they talk of peace for Israel. The truth is Jesus is the Messiah and when they finally recognize that and, finally accept him, THEN there will be REAL peace and prosperity for Zion. He is showing them the times that they are now in and about to enter. One day they will have the blinders removed and see that the false messiah is not who they believed him to be and the remnant will flee to safety when that man stands in the Temple lies and says that he is God. They will know at that point to flee to the place that the Lord Jesus has ready for them to wait until he comes back! When the TRUE Messiah (whom they have pierced or crucified) comes back physically again, EVERY eye will see him!

Here are the two verses found:

Zechariah 8:16-17
These are the things that you shall do: Speak the truth to one another; render in your gates judgments that are true and make for peace; 17 do not devise evil in your hearts against one another, and love no false oath, for all these things I hate, declares the Lord.”
HOWEVER, The whole chapter is about: The Coming Peace and Prosperity of Zion

And then there is this one:

Nahum 1:5-6
The mountains quake before him; the hills melt;
the earth heaves before him, the world and all who dwell in it.
Who can stand before his indignation? Who can endure the heat of his anger? His wrath is poured out like fire, and the rocks are broken into pieces by him.

I also see that he is sending a message to the body of Christ. The book in Matthew 24 also includes the Parable of The Fig Tree. The Lord is saying the time is NOW! He is saying be ready body to be reunited with the head because the Jews area bout to live out their final week and Jesus is about to come for his bride. This is the message I got from the recent Dead Sea scroll find. Look and see what you think. I think it’s time to awake from sleep because our redemption is at hand!!

Jesus Foretells Destruction of the Temple

Jesus left the temple and was going away, when his disciples came to point out to him the buildings of the temple. 2 But he answered them, “You see all these, do you not? Truly, I say to you, there will not be left here one stone upon another that will not be thrown down.”

Signs of the End of the Age

3 As he sat on the Mount of Olives, the disciples came to him privately, saying, “Tell us, when will these things be, and what will be the sign of your coming and of the end of the age?” 4 And Jesus answered them, “See that no one leads you astray. 5 For many will come in my name, saying, ‘I am the Christ,’ and they will lead many astray. 6 And you will hear of wars and rumors of wars. See that you are not alarmed, for this must take place, but the end is not yet. 7 For nation will rise against nation, and kingdom against kingdom, and there will be famines and earthquakes in various places. 8 All these are but the beginning of the birth pains.

9 “Then they will deliver you up to tribulation and put you to death, and you will be hated by all nations for my name’s sake. 10 And then many will fall away[a] and betray one another and hate one another. 11 And many false prophets will arise and lead many astray. 12 And because lawlessness will be increased, the love of many will grow cold. 13 But the one who endures to the end will be saved. 14 And this gospel of the kingdom will be proclaimed throughout the whole world as a testimony to all nations, and then the end will come.

The Abomination of Desolation

15 “So when you see the abomination of desolation spoken of by the prophet Daniel, standing in the holy place (let the reader understand), 16 then let those who are in Judea flee to the mountains. 17 Let the one who is on the housetop not go down to take what is in his house, 18 and let the one who is in the field not turn back to take his cloak. 19 And alas for women who are pregnant and for those who are nursing infants in those days! 20 Pray that your flight may not be in winter or on a Sabbath. 21 For then there will be great tribulation, such as has not been from the beginning of the world until now, no, and never will be. 22 And if those days had not been cut short, no human being would be saved. But for the sake of the elect those days will be cut short. 23 Then if anyone says to you, ‘Look, here is the Christ!’ or ‘There he is!’ do not believe it. 24 For false christs and false prophets will arise and perform great signs and wonders, so as to lead astray, if possible, even the elect. 25 See, I have told you beforehand. 26 So, if they say to you, ‘Look, he is in the wilderness,’ do not go out. If they say, ‘Look, he is in the inner rooms,’ do not believe it. 27 For as the lightning comes from the east and shines as far as the west, so will be the coming of the Son of Man. 28 Wherever the corpse is, there the vultures will gather.

The Coming of the Son of Man

29 “Immediately after the tribulation of those days the sun will be darkened, and the moon will not give its light, and the stars will fall from heaven, and the powers of the heavens will be shaken. 30 Then will appear in heaven the sign of the Son of Man, and then all the tribes of the earth will mourn, and they will see the Son of Man coming on the clouds of heaven with power and great glory. 31 And he will send out his angels with a loud trumpet call, and they will gather his elect from the four winds, from one end of heaven to the other.

The Lesson of the Fig Tree

32 “From the fig tree learn its lesson: as soon as its branch becomes tender and puts out its leaves, you know that summer is near. 33 So also, when you see all these things, you know that he is near, at the very gates. 34 Truly, I say to you, this generation will not pass away until all these things take place. 35 Heaven and earth will pass away, but my words will not pass away.

They will flee again in the time of Jacob’s Trouble…. 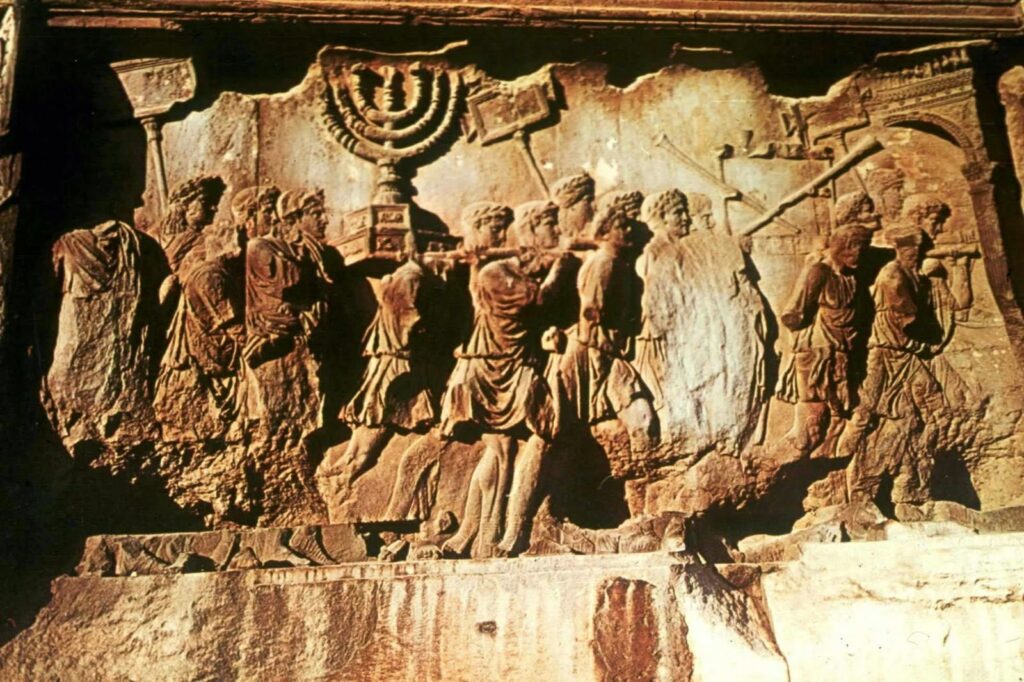 What is the abomination of desolation?

“But when you see the abomination of desolation standing where he ought not to be (let the reader understand), then let those who are in Judea flee to the mountains. 15 Let the one who is on the housetop not go down, nor enter his house, to take anything out, 16 and let the one who is in the field not turn back to take his cloak. 17 And alas for women who are pregnant and for those who are nursing infants in those days! 18 Pray that it may not happen in winter. 19 For in those days there will be such tribulation as has not been from the beginning of the creation that God created until now, and never will be. 20 And if the Lord had not cut short the days, no human being would be saved. But for the sake of the elect, whom he chose, he shortened the days. 21 And then if anyone says to you, ‘Look, here is the Christ!’ or ‘Look, there he is!’ do not believe it. 22 For false christs and false prophets will arise and perform signs and wonders, to lead astray, if possible, the elect. 23 But be on guard; I have told you all things beforehand. 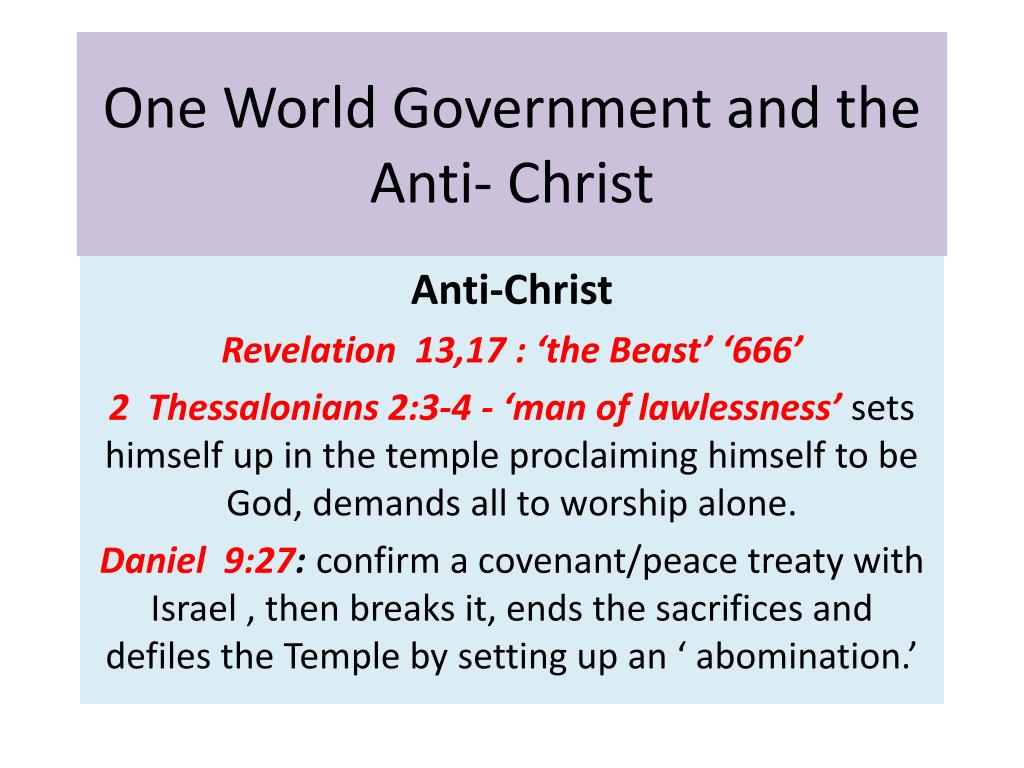 The 70 Weeks Of Daniel By: Jack Kelley

After the crucifixion something strange happened: The Heavenly clock stopped. 69 of the 70 weeks had passed and all that was prophesied to happen during those 483 years had come to pass, but there was still one week (7 years) left. There are hints in the Old Testament that the clock had stopped several times before in Israel’s history when for one reason or another they were either under subjugation or out of the land. And in the New Testament we’re also given hints that while God is dealing with the Church, time ceases to exist for Israel (Acts 15:13-18). But the clearest indication of the stopped clock is that the events foretold in Daniel 9:27 simply haven’t happened yet.

He will confirm a covenant with many for one week. In the middle of the week he will put an end to sacrifice and offering. And on a wing of the Temple he will set up an abomination that causes desolation until the end that is decreed is poured out on him (Daniel 9:27).

Paul Watchman Dawson also added to this today on his social media account:

Announced 7 days before the Israeli election and headline news on every Israel media outlet. Praise the LORD! The first Dead Sea Scroll discoveries in 60 years, found in “The Cave of Horror”. When the Sovereign God by His Own Hand literally provides mankind with verses!

It’s interesting that in the discovery of verses amongst the fragments of the manuscripts is (Zechariah 8:16-17) referring to “gates” / government, right before the 4th Israel election (23 March) that comes after 3 failing governments i.e. 21st/22nd/23rd Knesset. This verse suits the Kaduri/Kisma/Shoshani prophecies very well. 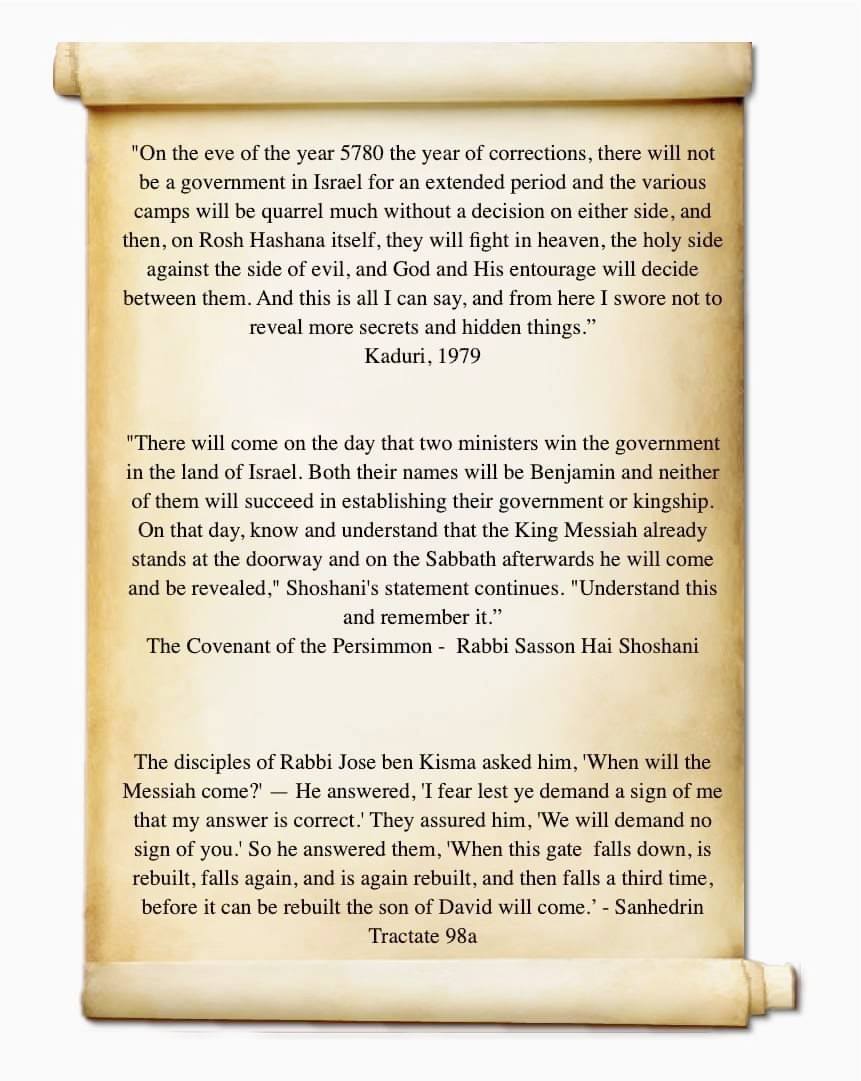 Given what Israel is doing with their Green Passport system and the way their government is now medically coercing the population into forced vaccination by means of social and economic pressure – with the intention to legislate for companies requiring their staff to be vaccinated before coming into the office – it’s a good time to know the LORD Jesus Christ.
The other verse fragment discovered is about the dreadful day of His Judgement (Nahum 1:5-6), which is coming next. Israel is the timepiece of God.

We, both the Church and Israel, just got another; THE TIME IS NOW warning from the Lord. 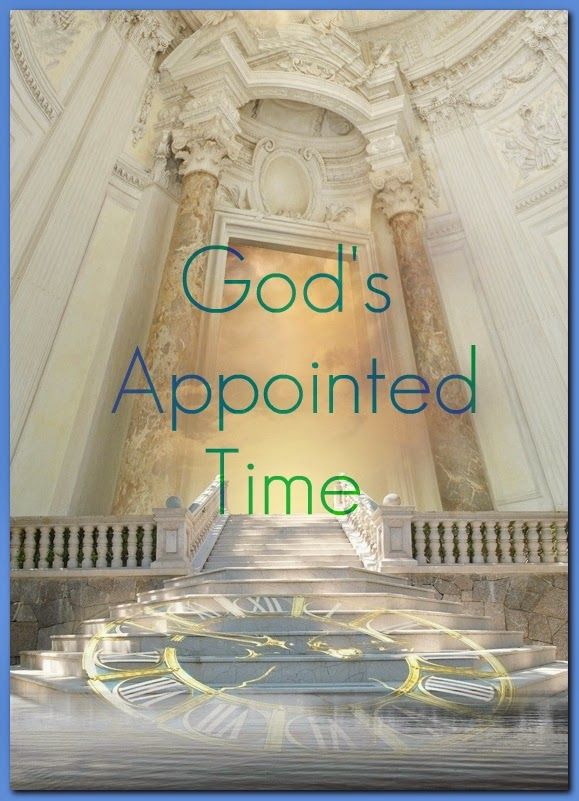 We are nearing the appointed time for Jacobs Trouble and the rapture of the body of Christ…If you are not saved TODAY is the day! Don’t keep putting it off!