They Exchanged THE TRUTH About God For a Lie and Worshiped and Served the Creature Rather Than the Creator! 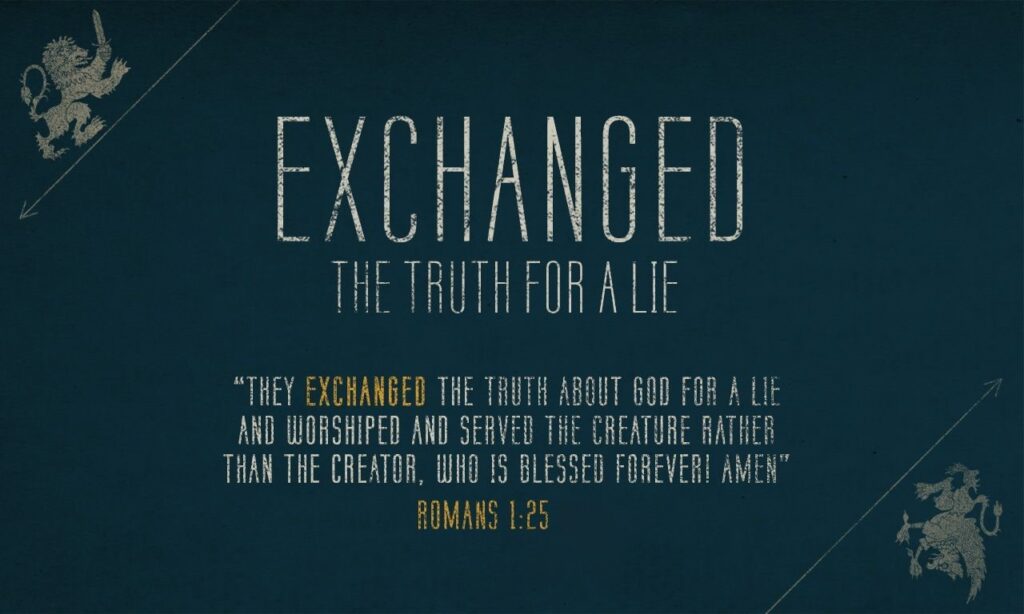 What just happened yesterday and is going on through November 12, 2021? This: The 26th UN Climate Change Conference. What does it mean? Well, the same ole thing it has always meant. The setting the stage for the Antichrist Beast global government that will be temporarily going on during the 7 year Tribulation. Below is an older blog post of mine as well as two great videos with more in depth information as to why it is something to take note of as far as timing of the rapture and just how close we are.

For this reason God gave them up to dishonorable passions. For their women exchanged natural relations for those that are contrary to nature; and the men likewise gave up natural relations with women and were consumed with passion for one another, men committing shameless acts with men and receiving in themselves the due penalty for their error.

And since they did not see fit to acknowledge God, God gave them up to a debased mind to do what ought not to be done. They were filled with all manner of unrighteousness, evil, covetousness, malice. They are full of envy, murder, strife, deceit, maliciousness. They are gossips, slanderers, haters of God, insolent, haughty, boastful, inventors of evil, disobedient to parents, foolish, faithless, heartless, ruthless. Though they know God’s righteous decree that those who practice such things deserve to die, they not only do them but give approval to those who practice them. 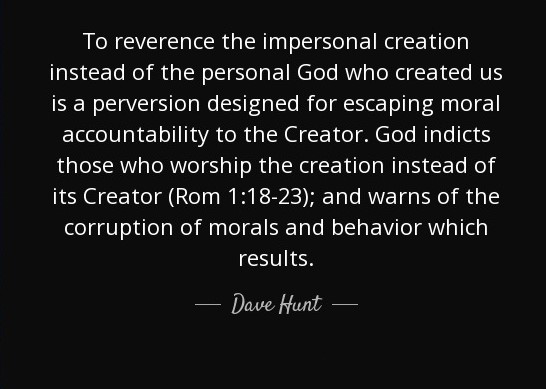 This blog post: False Prophet Makes A New Encyclical. Shocker, It Pushes Global Government was from 2015 but, applies more so today as we are near the beginning of the final 7 years before Jesus comes back physically again to take back what is his. We are just currently having to endure the stage setting before the big show begins. I pray you have accepted Jesus as your savior because, as all of those who have been called and drawn to watch for the day and warn have pleaded over the years, it is closer to the Antichrist’s temporary reign more so NOW than when we first started the warnings.

Scroll the blog to the videos and see what Climate Change rhetoric is really about other than offering up excuses for when the Lord makes his move to rescue his church and bring judgment. Climate change is just another tool just like the virus tool to set up and usher in the global government after the chaos.

It is my belief that the chaos will ensue after rapture and global shaking from the dead in Christ rising and the possible Nibiru approach that seems to be involved in other judgements of God. It may just be the utensil he uses in his judgments. We see through a glass darkly so we will only know for sure when we are with the Lord. I include the Nibiru post in my relevant links below the videos. It has further details as to why I think it may be involved. On with the post….

TIME IS UP! Can The Rapture Be Next?

“The False Prophet: Is He Here?” Tom Hughes thoughts to consider as well. 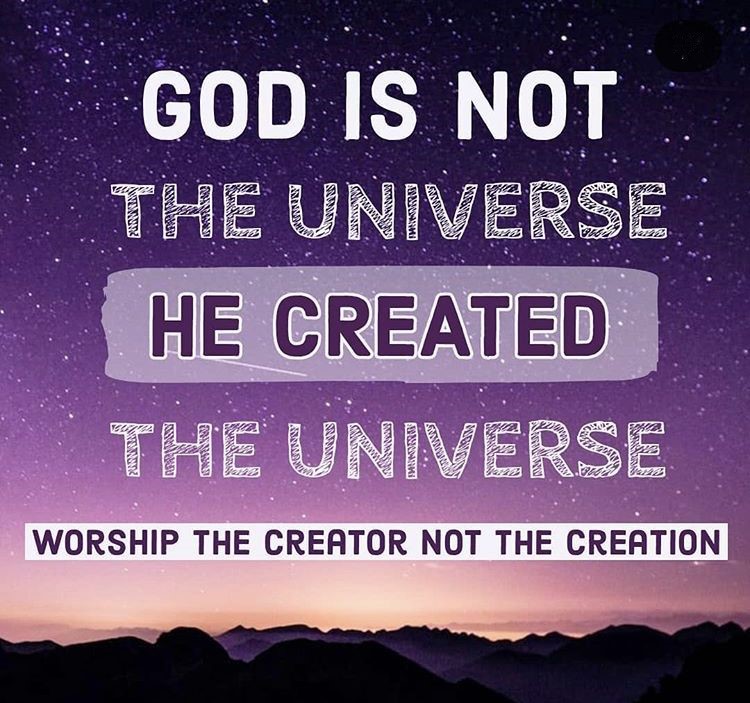 2 Thessalonians 2:7-10
For the mystery of lawlessness is already at work. Only he who now restrains it will do so until he is out of the way. And then the lawless one will be revealed, whom the Lord Jesus will kill with the breath of his mouth and bring to nothing by the appearance of his coming. The coming of the lawless one is by the activity of Satan with all power and false signs and wonders, and with all wicked deception for those who are perishing, because they refused to love the truth and so be saved.

Choose wisely and choose quickly because time is running out quickly! TODAY is the day of salvation! 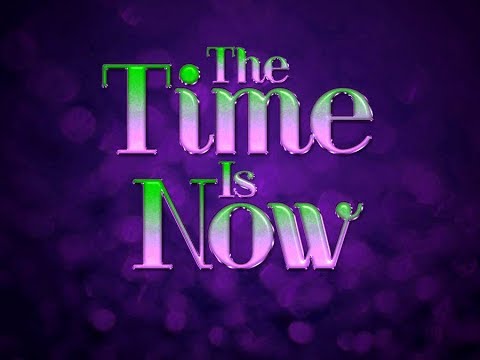