These are the days called The End Times

These are in fact the end times and we are now in the very last moments of seeing the coming of the Tribulation (Time of Jacobs/Israel’s trouble). We have had warnings from God by him having his prophets and followers writing them down. They are now in a book called the Bible. The end times events will be centered around Israel, Jerusalem and the budding of a ONE world government (that includes the USA unfortunately) and religious system…We are seeing all of these things being put into place right now and they have been in the works for some time but, these days we see all things warned about happening at once and in one time frame..Ours!

Jesus told us all when he was speaking directly to his disciples of all of these things in advance so, that when they occurred we would believe and, if not already, be saved when we see them coming about.

(John 14:25-29)
25 “These things I have spoken to you while I am still with you. 26 But the Helper, the Holy Spirit, whom the Father will send in my name, he will teach you all things and bring to your remembrance all that I have said to you. 27 Peace I leave with you; my peace I give to you. Not as the world gives do I give to you. Let not your hearts be troubled, neither let them be afraid. 28 You heard me say to you, ‘I am going away, and I will come to you.’ If you loved me, you would have rejoiced, because I am going to the Father, for the Father is greater than I. 29 And now I have told you before it takes place, so that when it does take place you may believe.

And: (Mark 13:6-8)
6 Many will come in my name, saying, ‘I am he!’ and they will lead many astray. 7 And when you hear of wars and rumors of wars, do not be alarmed. This must take place, but the end is not yet. 8 For nation will rise against nation, and kingdom against kingdom. There will be earthquakes in various places; there will be famines. These are but the beginning of the birth pains.

Today we can see the set up of the end times (not end of the world just the times as we have known them): Psalm 83 is about nations surrounding Israel coming together to try and destroy them but Israel winning hands down. Zechariah 12 is about Jerusalem being the center of contention and all trying to claim it. Ezekiel 38-39 is about Russia and Iran with certain allies will try to come against Israel themselves to try and destroy them (God wins that battle for them). Isaiah 17 talks about the destruction of Damascus in that it will no longer even resemble a city afterwards. The book of Daniel talks of the Antichrist system and Revelation 14 is about the system (one world government and religion) run by the Antichrist and aided by the false prophet. {In the comment section below I will include some links by Jack Kelley that will help further explain each one if you care for some further study and understanding}

The time to be saved is NOW..Don’t put it off any longer..We don’t have a clue how much longer these things will drag out before it kicks in full force and you do not want to be caught and left behind in the turmoil and coming wrath of God against his evil enemies….It is going to happen. It is written and it was for our purposes so that we would be warned and there by saved in advance!

Luke 16 has in it the recounting of a rich man in hell who asks Abraham if Lazarus, who had died previously and was not in hell, if he would be allowed to go talk to his brothers so that they might believe and avoid hell…But the response was clear..If they won’t even believe the past prophets or warnings from Moses then they would not believe a dead man rising and coming back to tell them. This is also prophetic for others because Jesus died and rose again and still there are those who willingly refuse to believe Jesus let alone the prophetic warnings of our times.

(Luke 16:23-31)
23 and in Hell, being in torment, he lifted up his eyes and saw Abraham far off and Lazarus at his side. 24 And he called out, ‘Father Abraham, have mercy on me, and send Lazarus to dip the end of his finger in water and cool my tongue, for I am in anguish in this flame.’ 25 But Abraham said, ‘Child, remember that you in your lifetime received your good things, and Lazarus in like manner bad things; but now he is comforted here, and you are in anguish. 26 And besides all this, between us and you a great chasm has been fixed, in order that those who would pass from here to you may not be able, and none may cross from there to us.’ 27 And he said, ‘Then I beg you, father, to send him to my father’s house— 28 for I have five brothers—so that he may warn them, lest they also come into this place of torment.’ 29 But Abraham said, ‘They have Moses and the Prophets; let them hear them.’ 30 And he said, ‘No, father Abraham, but if someone goes to them from the dead, they will repent.’ 31 He said to him, ‘If they do not hear Moses and the Prophets, neither will they be convinced if someone should rise from the dead.’”

Today is the day of your salvation..Don’t put it off..There will be no one else to warn you in advance after it begins…It will be what it is…It will be too late to avoid it. God gave us his word, he gave us his prophets and most importantly he gave us his ONLY begotten son Jesus to save us…You have only yourself to blame if you miss the boat. (Pardon the Noah, pun 😉 ) But that’s just me…Bre G.
October 22, 2014

Here are links to a few studies on the coming battles:

Psalm 83 … Preview Of A Coming Attraction

Isaiah 17, An Oracle Against Damascus

What’s Going On In Damascus?

The Christ in Prophecy Journal: Timing Gog-Magog: The Battle

Are We Living In The Last Days?

While we watch the seizing of freedom in America and the steady march to the collapse of the dollar [which is taking world economies with it], the Middle East is starting to come unglued. We are a front row witness to the prophetic setting of the stage for the War of Gog & Magog. We have seen alliances form between lifelong enemies Russia and Iran while at the same time countries like Turkey move from leaning to the west to path of strategic alliance with Russia and Iran. We are very close to the War of Gog & Magog, but before this happens there will be a Middle East war that will quickly start, rapidly conclude, and then soon followed by the War of Gog & Magog.

Did Jesus really exist? Is there any historical evidence of Jesus Christ? 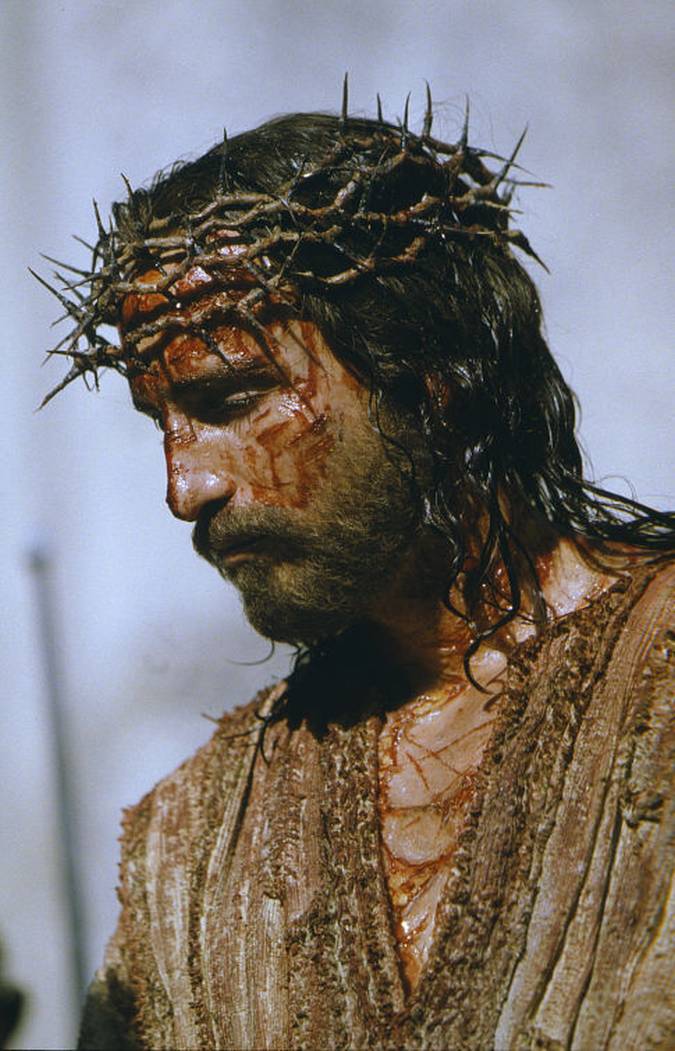 How to Go to Heaven!

Jesus Christ is the ONLY Way to Heaven!

The Rabbi Who Corrupted Our Bible 2,000 Years Ago & Rebooting The Bible
How Can A Global Conspiracy Work?
The Coming Great American Eclipse
RAPTURE In AUGUST 2021?