~ If you are already saved and know what the Rapture is or, you already know about it and regardless of when you think it occurs then, skip the first video and hit the 2nd or 3rd one first. ~

End Times Part 2: Rapture {Listen to Part 1 if you can…Pastor Robert Breaker also has teachings in Spanish & a few in German his YouTube Channel}

The Rapture in Daniel 12

The Rapture is in the Air

Here We Go Again has quite a few links on the timing debates at the bottom. 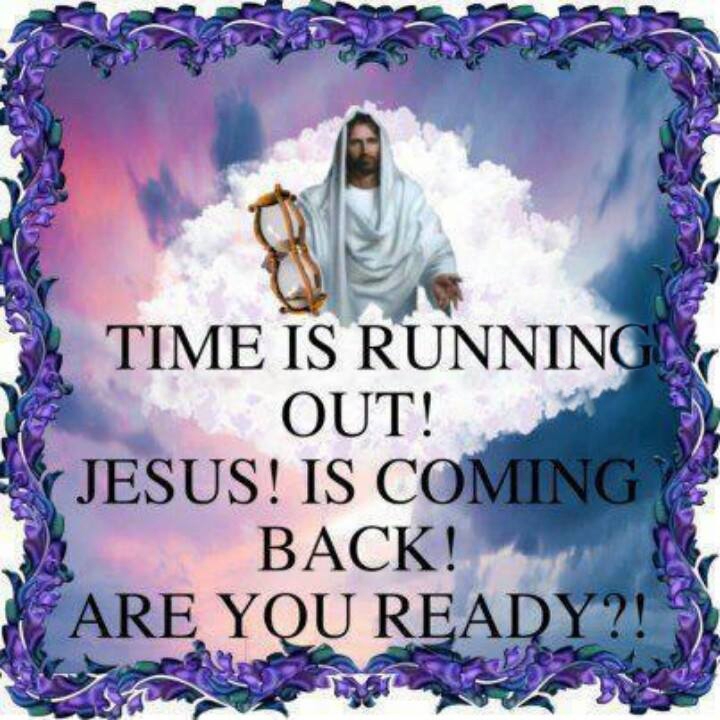 There is no time like the present to turn to Jesus and BE SAVED!

Scoffers Will Come In The Last Days But, Keep On Your Watch!
A Flat Earth? Why? And The Mandela Effect
Just A Couple Of: Ooh, Well That's Interesting Things
Keep Watching Jerusalem! The Time Is Closer Still!