The Network The Mark And How They Work Together

Nov 12, 2020Antichrist, But That's Just Me, Cryptocurrency, End Times, Mark of The Beast, NWO, The Rona

I want to just share these short videos below for you to take into consideration. Now, it’s my personal belief that we will not have to fret about this if in fact these vaccines do tie into or are affiliated with the mark of the beast. The church will not be here for that. However, those left behind will be and need to have this information in the back of their minds just in case they are part of those who get saved during the Tribulation. Do not fear, just be aware. If anything, this shows just how close we are to the rapture and going home.

The Network The Mark And How They Work Together
By: TyGreen

I want to update you on the status of the network that I believe will coincide with the vaccination program. Remember for the QDot, Mark vaccination, which more closely resembles the mark of Revelation 13. Oh wait a minute why do I call this a mark? Well one reason is this is how it’s described in the patent itself. The link will be in the box.

Microneedle tattoo patches and use thereof

SpaceX Finally Has Enough Satellites to Offer Internet Service, According to Elon Musk

In agriculture, permanent tattoos and brands (burn scars) have been used to indicate ownership. In the U.S., regulatory agencies require animals to be individually marked to share origin, to help control disease. These may be in the form of tattoos, typically made by clamping needle letters and numbers, into the inside of the ear, or more recently, using RFID tags or microchip implants. The latter are expensive, however, and may migrate. In people, elaborate tattoo machines have been developed to create colorful, detailed designs, using a mechanized needle connected to one or more dye reservoirs.

A micro-needle pattern, a combination of imaging dyes, or both may be used to encode multiple pieces of information in one micro-needle patch. The concept is to use this to aid healthcare workers who have to act on very little patient information. Ideally the marking (there it is and it’s in a few other places within this patent. Let’s continue.) Ideally the marking would not be visible to the naked eye but could be visualized using a device as simple as a cell phone from which the ir or uv filters have been removed.

This connects to the network in which Starlink and other internet providers through low orbit satellites, will provide.
Starlink now has the minimum number of satellites to offer the internet service. Look at this……

The Network The Mark And How They Work Together 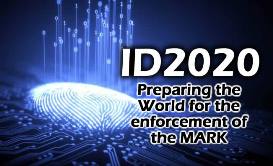 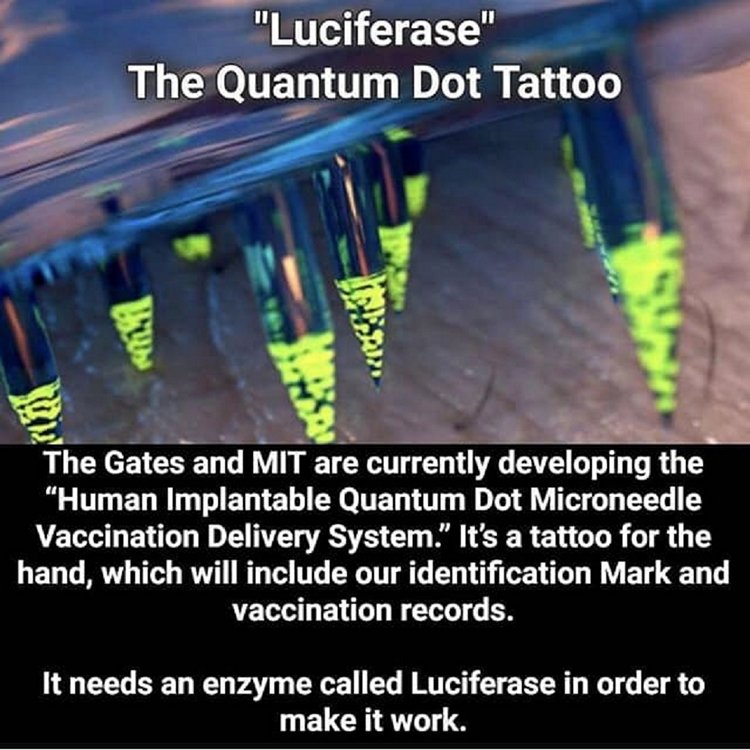 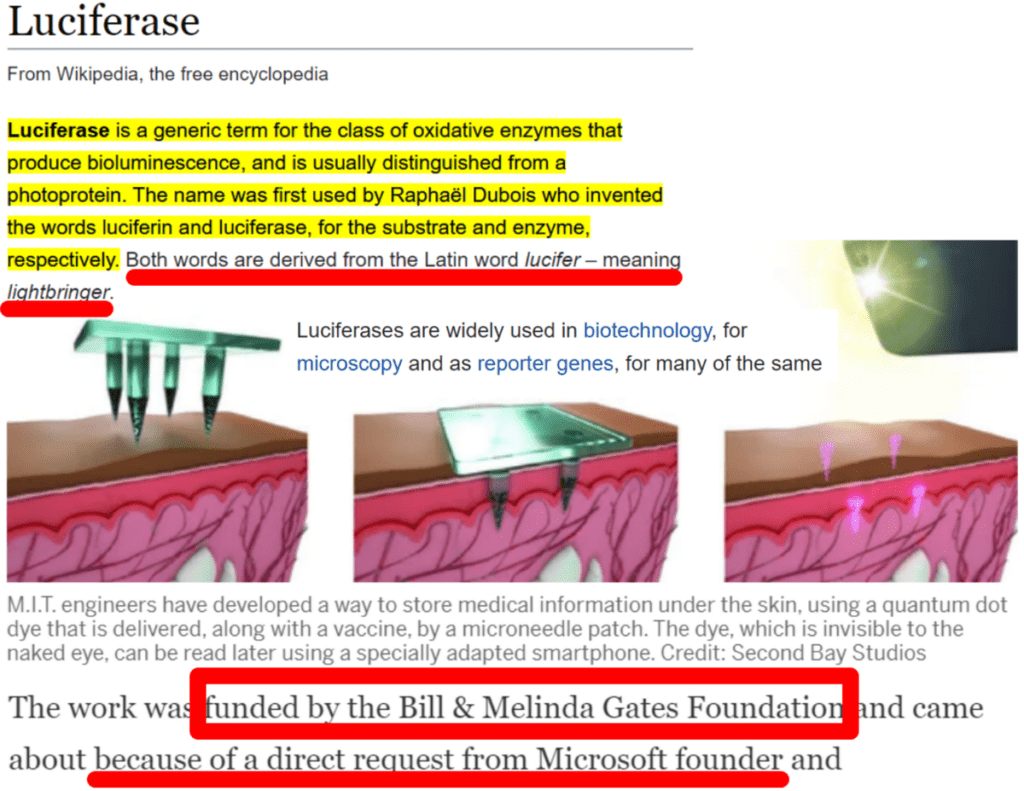 Massive Efforts to Deliver Vaccine- Watch How All of This Connects to end times. (ONLY 12 mins long)

*The video headline is a typo. It is supposed to read March 2021.* (Only 3mins long)
Don’t forget the virtue shaming on the 60 Minute’s piece right under this video of the fine General saying yes, he will be first in line to take the first shot while shaking his head no. Sure, he may get a shot in the arm with something (maybe) but just what that is will be anybody’s guess. If the video below is not working HERE is a back up link.

Interesting side note shared by a social media friend:

“Something I found in research tonight. The recent CBS interview of the Operation Warp Speed General, overseeing the vaccine deployment revealed that…..

– they are calling the day they will deploy the vax “D-Day”
– he will give the one word command “Execute” and the already stockpiled vax will be deployed in 24 hours
– most importantly, the software program that does the logistics tracking is called “TIBERIUS.

When I went to look up the meaning of this name, I was drawn to the Britannica site link and this was what I found in the description:

“It is the remaining decade or so of Tiberius’s life that has given rise to the legend of Tiberius the monster. It seems probable, to begin with, that Tiberius, never handsome, had become repulsively ugly. First his skin broke out in blotches, and then his complexion became covered with pus-filled eruptions, exuding a bad smell and causing a good deal of pain. He built himself a dozen villas ringing Capri, with prisons, underground dungeons, torture chambers, and places of execution.”

And what does that sound like, but what happens in Revelation to those who take the mark of the beast eventually. They are telling us in a sick joke of a name…it’s right there. This is all starting to add up.
By: K. Nov 11, 2020″

Revelation 16:1-2
Then I heard a loud voice from the temple telling the seven angels, “Go and pour out on the earth the seven bowls of the wrath of God.” So the first angel went and poured out his bowl on the earth, and harmful and painful sores came upon the people who bore the mark of the beast and worshiped its image.

Don’t fear, we are outta of here…Keep looking up ^^^ Soon and very soon…Here is a pretty good run down of the basics for some encouragement and comfort by Dr. David Jeremiah. Just click the image for the link. 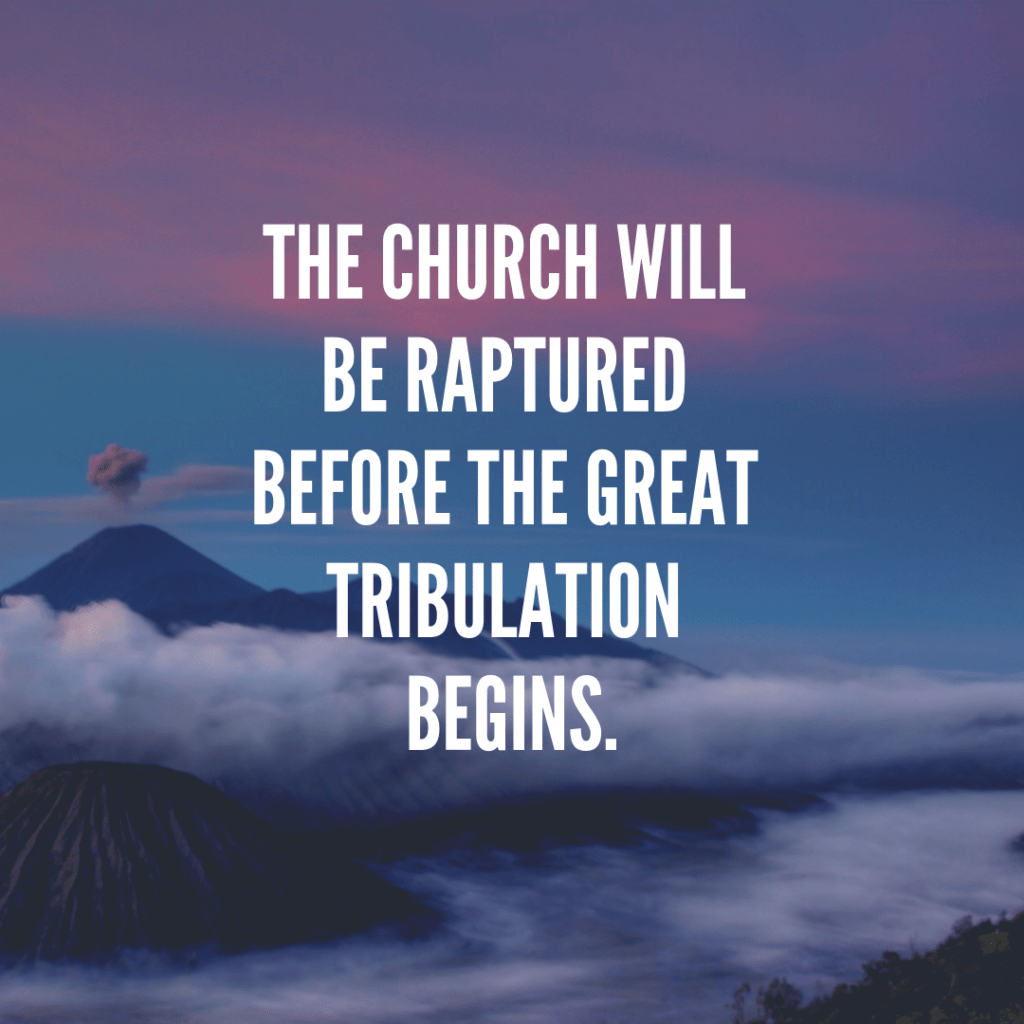 Time Is Running Out...One Day There Will Be No More Warnings.
Numbers That Are Getting My Attention
We're Not Going Back To Normal
This Was Excellent. A Must Read!