The Lord Speaks To Us With His Creation 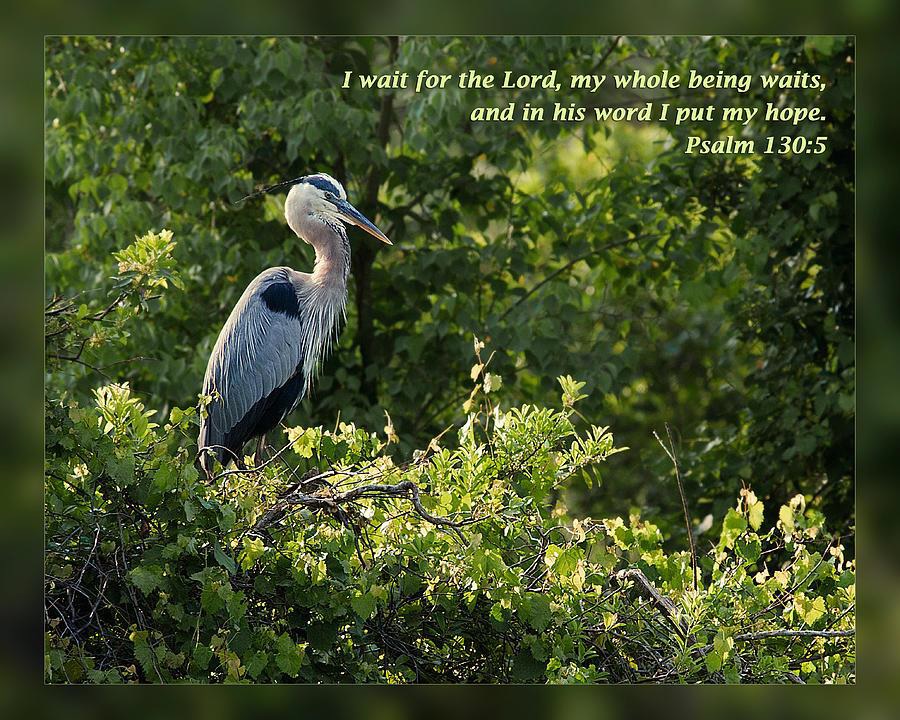 So this morning right after I got up I opened the front blinds and across the street I saw 10 herons eating and digging around. I stood there and watched them a few minutes before I went about my day. But, as I stood there I asked the Lord: Are you speaking to me about this in some way? Then I thought to myself: LOL, naw.

Then I remembered that I wanted to share my latest blog post about Bye Bye Ms American Pie lyrics and how the album hinted to the destruction of Babylon to my social media account. So, I shared that and it popped up in my mind to go look up the herons and the number 10 and so I did.

The first site I found talked about how the Heron was considered the symbol of strength, purity, *patience* and long life in China. The Heron is also known as the bird that “talked to the gods” by the Africans and by the Egyptians he is honored as the creator of light. I thought that was cool but what else was there and what and where in God’s word is the Heron? The very next site I found talked more about the patience of the Heron and I thought, ahhhh maybe that must be what the Lord was showing me. To have patience until the appointed time.

Then I found a site that showed how many times the heron was mentioned in the Bible and in what sort of reference. It struck me in my gut when they were all about sudden destruction and chaos. One verse was of the destruction of Babylon and about the haunting cry the birds make.

“There are three references, all of which originated in its cry. Isaiah in prophesying the destruction of Babylon (Isaiah 14:23 in the King James Version) wrote: “I will also make it a possession for the bittern, and pools of water”; in other words he would make of it a desolate and lonely swamp. Again in Isaiah 34:11 in the King James Version, in pronouncing judgment against Idumaea, he wrote, “But the cormorant and the bittern shall possess it.” In the Revised Version (British and American), “cormorant” and “bittern” are changed to “pelican” and “porcupine.” The change from the cormorant to pelican makes less difference, as both are water birds, and the Hebrew shalakh, which means “a plunging bird,” would apply equally to either of them. If they were used to bear out the idea that they would fill the ruins with terrifying sound, then it is well to remember that the cormorant had something of a voice, while the pelican is notoriously the most silent of birds. The change from bittern to porcupine is one with which no ornithologist would agree. About 620 BC, the prophet Zephaniah (Zephaniah 2:14) clearly indicates this bird…”

Then, I looked up the number 10. The number 10 in the Bible was about how it signifies testimony, law, responsibility and the completeness of order. Then I was reminded by this link: The Passover lamb was selected on day 10 of the 1st month (Exodus 12:3), as was Jesus, the Lamb that takes away the sins of the world (John 12:28 – 29; 1Corinthians 5:7). Day 10 of the 7th month is also the Holy Day known as the Day of Atonement. This unique day of fasting pictures the removal of Satan, the author of sin, before the Millennial reign of Jesus begins (Revelation 20:1 – 2).

Wow, how cool is that?! I then went back to the site that spoke more on patience of the Heron and saw a link that said Green Heron fishing and thought what the heck!?! I about fell out of my chair because I just shared a video of a bird fishing just the day before on my social media account and I shared scripture that shows how the Lord speaks to us in his creation.

I used these verses along with the video:

Romans 1:18-22
For the wrath of God is revealed from heaven against all ungodliness and unrighteousness of men, who by their unrighteousness suppress the truth. For what can be known about God is plain to them, because God has shown it to them.
For his invisible attributes, namely, his eternal power and divine nature, have been clearly perceived, ever since the creation of the world, in the things that have been made. So they are without excuse.
For although they knew God, they did not honor him as God or give thanks to him, but they became futile in their thinking, and their foolish hearts were darkened. Claiming to be wise, they became fools…

I clicked on the link and the video shared was of the same exact one I shared yesterday! I did not even pay attention to the fact that it was a heron. So, to me, that was my confirmation that he was indeed speaking to me this morning.

I think he is saying that yes, sudden judgment is about to fall on Babylon (America) as well as the world. He is saying that he is sovereign and to have patience until the appointed time. I also think there was a hint to Passover and Pentecost time because of the number 10 and the fact that Herons mating season falls in the same time frame of Passover and Pentecost time BUT, I am not adamant about that part. However, I do think this Spring is HIGH watch time!

Anyway, I thought it was cool and that I should share it with you even if you think I’m crazy and asking yourselves: What on Earth am I heron? (he he, get it? heron, hearing…Sorry, I couldn’t resist). The Lord speaks to us in all kinds of ways. Some look for it and others miss out on him speaking to them. Look for the hints he gives you and then pray and dig to see if he is speaking with you. He does it all the time and we just over look it being too busy with our lives and ourselves. On that note, LOOK UP because our redemption is near!!!! 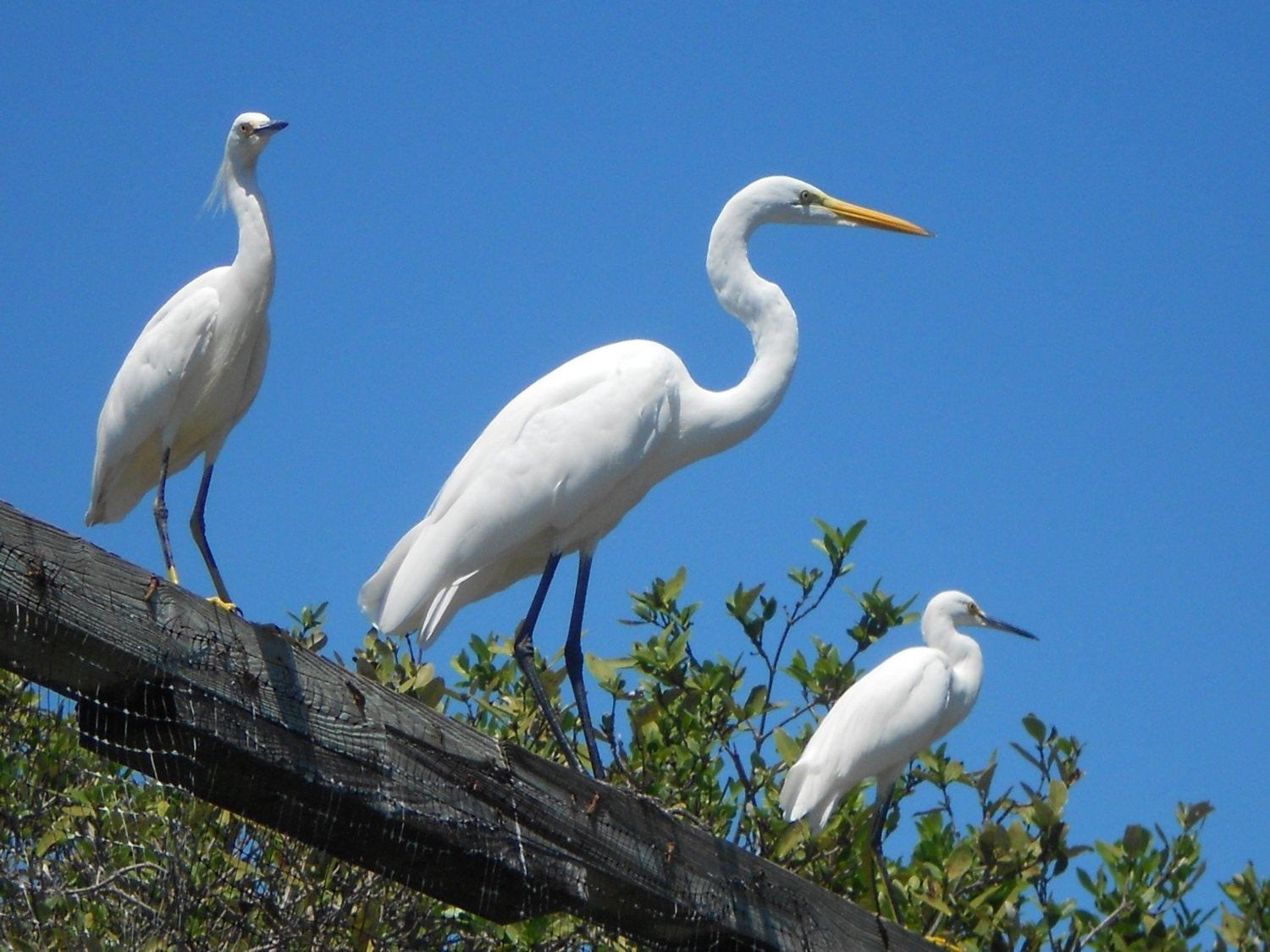