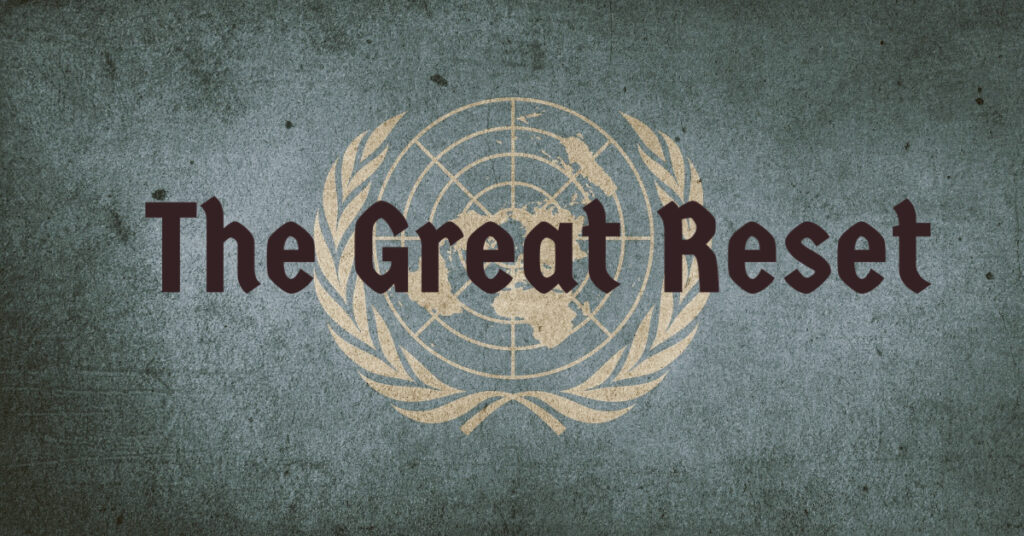 The one world Beast System is rising and about to be fully implemented soon. After rapture and global chaos they will put their Antichrist leader at the head to run it along with the False Prophet. TODAY, NOW is the time for salvation!! Do not get left behind to endure the final 7 years of the Satanically run world government system. Bible prophecy is happening RIGHT NOW and you are in the middle of it!

The Great Reset. The real reason for what we are seeing this year. The start of a decade like no other in history. Watch before it gets taken down. I will update with a new one if it does get removed. Below the video will be links to the documentary creator’s other sites.

NOTE: About 5 mins into this he shows some numerology. Not many people are aware of how the global occultist use numerology to send messages and or alert to events before they happen. Don’t let that turn you off of the valuable information in this video. That said, I also posted Corbett’s video below about this Global reset and he does not go into spiritual matters. Corbett just uses research and facts that he has come across in his investigations to prove the same point. However, most Bible prophecy watchers realize the spiritual side of all this. Remember: Ephesians 6:12 ~ For we do not wrestle against flesh and blood, but against the rulers, against the authorities, against the cosmic powers over this present darkness, against the spiritual forces of evil in the heavenly places.

Documentary: The Great Reset – We are All Agenda 2030 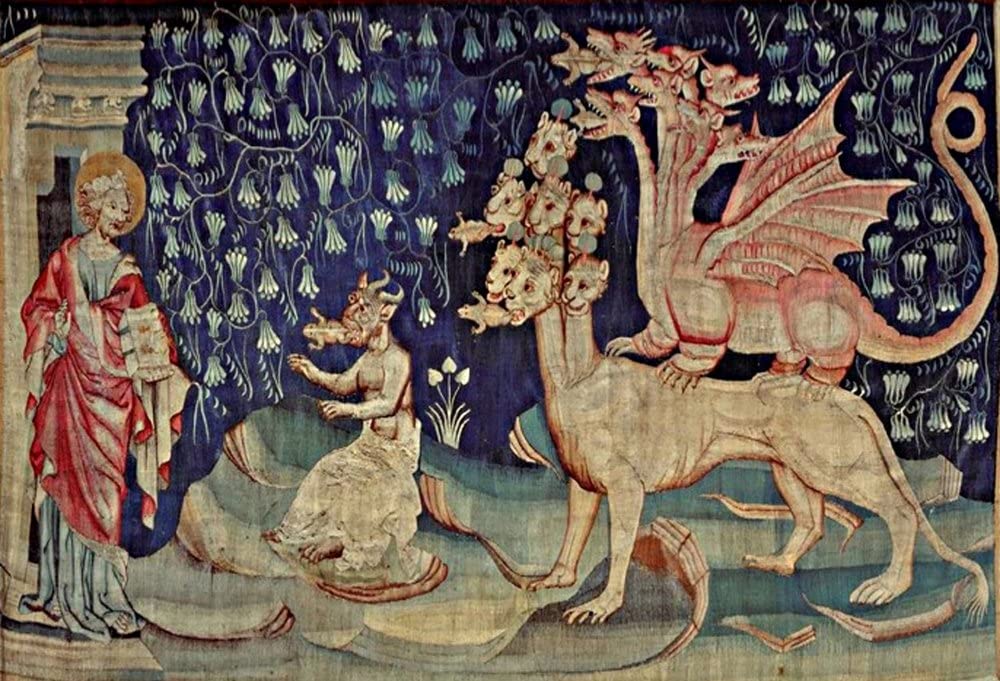 And I saw a beast rising out of the sea, with ten horns and seven heads, with ten diadems on its horns and blasphemous names on its heads. 2 And the beast that I saw was like a leopard; its feet were like a bear’s, and its mouth was like a lion’s mouth. And to it the dragon gave his power and his throne and great authority. 3 One of its heads seemed to have a mortal wound, but its mortal wound was healed, and the whole earth marveled as they followed the beast. 4 And they worshiped the dragon, for he had given his authority to the beast, and they worshiped the beast, saying, “Who is like the beast, and who can fight against it?”

5 And the beast was given a mouth uttering haughty and blasphemous words, and it was allowed to exercise authority for forty-two months. 6 It opened its mouth to utter blasphemies against God, blaspheming his name and his dwelling, that is, those who dwell in heaven. 7 Also it was allowed to make war on the saints and to conquer them. And authority was given it over every tribe and people and language and nation, 8 and all who dwell on earth will worship it, everyone whose name has not been written before the foundation of the world in the book of life of the Lamb who was slain. 9 If anyone has an ear, let him hear:

11 Then I saw another beast rising out of the earth. It had two horns like a lamb and it spoke like a dragon. 12 It exercises all the authority of the first beast in its presence, and makes the earth and its inhabitants worship the first beast, whose mortal wound was healed. 13 It performs great signs, even making fire come down from heaven to earth in front of people, 14 and by the signs that it is allowed to work in the presence of the beast it deceives those who dwell on earth, telling them to make an image for the beast that was wounded by the sword and yet lived. 15 And it was allowed to give breath to the image of the beast, so that the image of the beast might even speak and might cause those who would not worship the image of the beast to be slain. 16 Also it causes all, both small and great, both rich and poor, both free and slave, to be marked on the right hand or the forehead, 17 so that no one can buy or sell unless he has the mark, that is, the name of the beast or the number of its name. 18 This calls for wisdom: let the one who has understanding calculate the number of the beast, for it is the number of a man, and his number is 666.

***ADDED10/16/20*** You’ve all heard by now that The Great Reset is upon us. But what is The Great Reset, exactly, and what does it mean for the future of humanity? Join James for this in-depth exploration of the latest rebranding of the New World Order agenda and its vision of a post-human Fourth Industrial Revolution.

Pastor JD shares his research concerning masks, social distancing and hand washing being initiation rituals into the New World Order out of Chaos and how it points to Jesus and the imminent rapture of the church. Subscribe to Pastor J.D.’s new prophecy website HERE.

False Prophet Makes A New Encyclical. Shocker, It Pushes Global Government
Are You Watching?
Is This It? Could It Actually Be???
Big End Times News Developing In The Ezekiel 38-39 Battle