The Great Narrative and The Metaverse 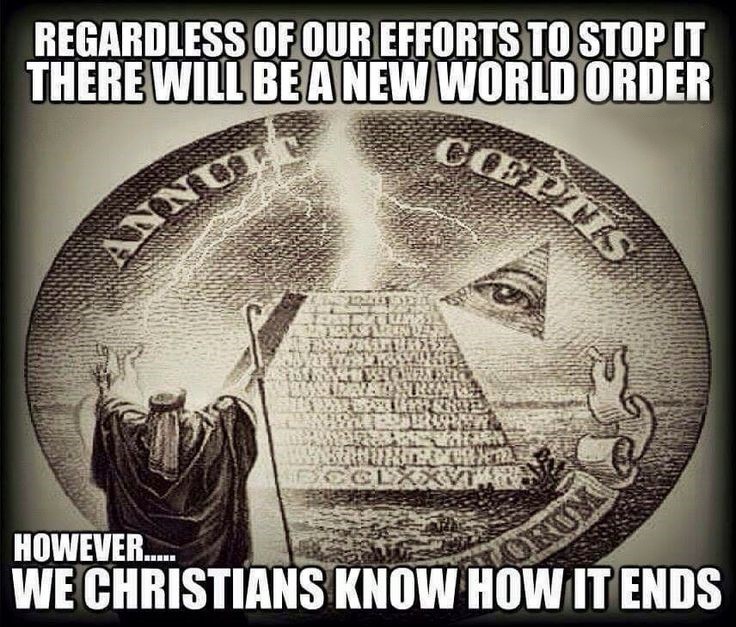 Daniel 7:23-25
…there shall be a fourth kingdom on earth, which shall be different from all the kingdoms,and it shall devour the whole earth, and trample it down, and break it to pieces.

As for the ten horns, out of this kingdom ten kings shall arise, and another shall arise after them; he shall be different from the former ones, and shall put down three kings.

Below I share links to a two part article series written about the global system and the meta-verse. Although this was FORE-told to us by God through Bible prophecy decades ago, we are just now seeing it RIGHT NOW in our day.

This article series is not from a Christian perspective. It is evident that those who do not profess Christianity can also see that this system is rising up faster than ever. I think that these people who are not saved but awake to what is actually going on will be some of the first to turn to Jesus as the 7 year Tribulation begins. At least that is my prayer for them if they don’t get saved now. They would end up being part of the Tribulation saints and will more than likely have to die for their belief in Jesus because they chose to not come to the truth before it began.

They do not know how this is going to unfold and think that they will be able to fight it however, we believers in Jesus, who study end times Bible Prophecy, DO KNOW. TODAY is the day for salvation! I would not put it off or play around with my eternity and ignore it. Chose the winning side of this BEFORE the 7 years of judgment begin. Here are the articles. Click on link or image to read more:

The Great Narrative and The Metaverse, Part 1: A Dystopian Vision of the Future 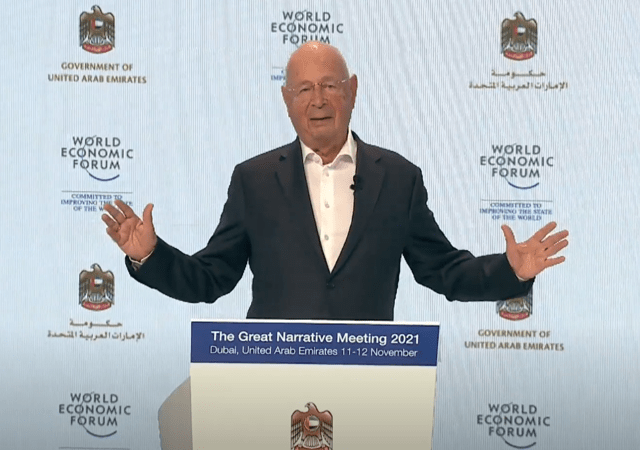 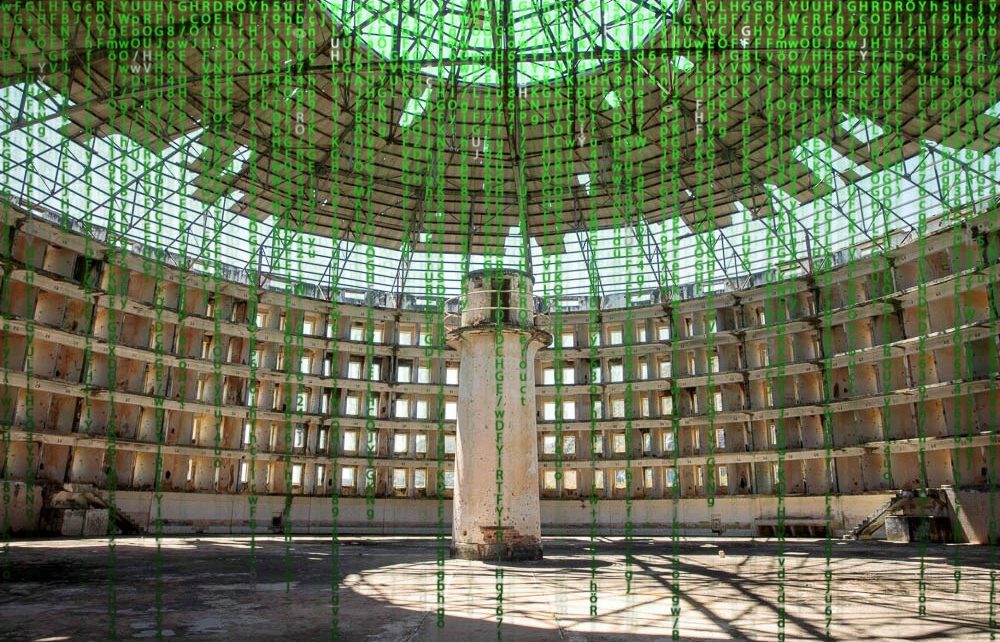 And I saw a beast rising out of the sea, with ten horns and seven heads, with ten diadems on its horns and blasphemous names on its heads. And the beast that I saw was like a leopard; its feet were like a bear’s, and its mouth was like a lion’s mouth. And to it the dragon gave his power and his throne and great authority. One of its heads seemed to have a mortal wound, but its mortal wound was healed, and the whole earth marveled as they followed the beast. And they worshiped the dragon, for he had given his authority to the beast, and they worshiped the beast, saying, “Who is like the beast, and who can fight against it?”

And the beast was given a mouth uttering haughty and blasphemous words, and it was allowed to exercise authority for forty-two months. It opened its mouth to utter blasphemies against God, blaspheming his name and his dwelling, that is, those who dwell in heaven. Also it was allowed to make war on the saints and to conquer them. And authority was given it over every tribe and people and language and nation, and all who dwell on earth will worship it, everyone whose name has not been written before the foundation of the world in the book of life of the Lamb who was slain. If anyone has an ear, let him hear:

Here is a call for the endurance and faith of the saints. (Tribulation saints)

Then I saw another beast rising out of the earth. It had two horns like a lamb and it spoke like a dragon. It exercises all the authority of the first beast in its presence, and makes the earth and its inhabitants worship the first beast, whose mortal wound was healed. It performs great signs, even making fire come down from heaven to earth in front of people, and by the signs that it is allowed to work in the presence of the beast it deceives those who dwell on earth, telling them to make an image for the beast that was wounded by the sword and yet lived. And it was allowed to give breath to the image of the beast, so that the image of the beast might even speak and might cause those who would not worship the image of the beast to be slain. Also it causes all, both small and great, both rich and poor, both free and slave, to be marked on the right hand or the forehead, so that no one can buy or sell unless he has the mark, that is, the name of the beast or the number of its name. This calls for wisdom: let the one who has understanding calculate the number of the beast, for it is the number of a man, and his number is 666. 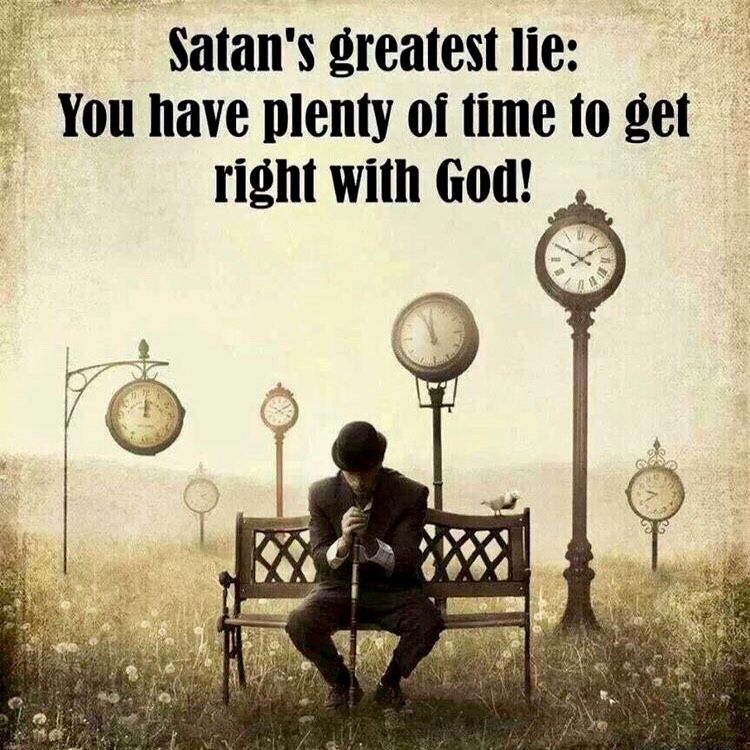 Bonus share from a reader friend Sheila. She highly recommends these two books. I have not read them but they do look sound and interesting if you like fiction reading over non-fiction. Per Sheila, these would be great to share with friends and family who may not be open to reading the Bible. Here are the two books for those interested.

Pastor JD talks about how we may very well now be witnessing the beginning of the last ruling empire of man right before Jesus returns to set up His Kingdom.