The Giants Are Coming 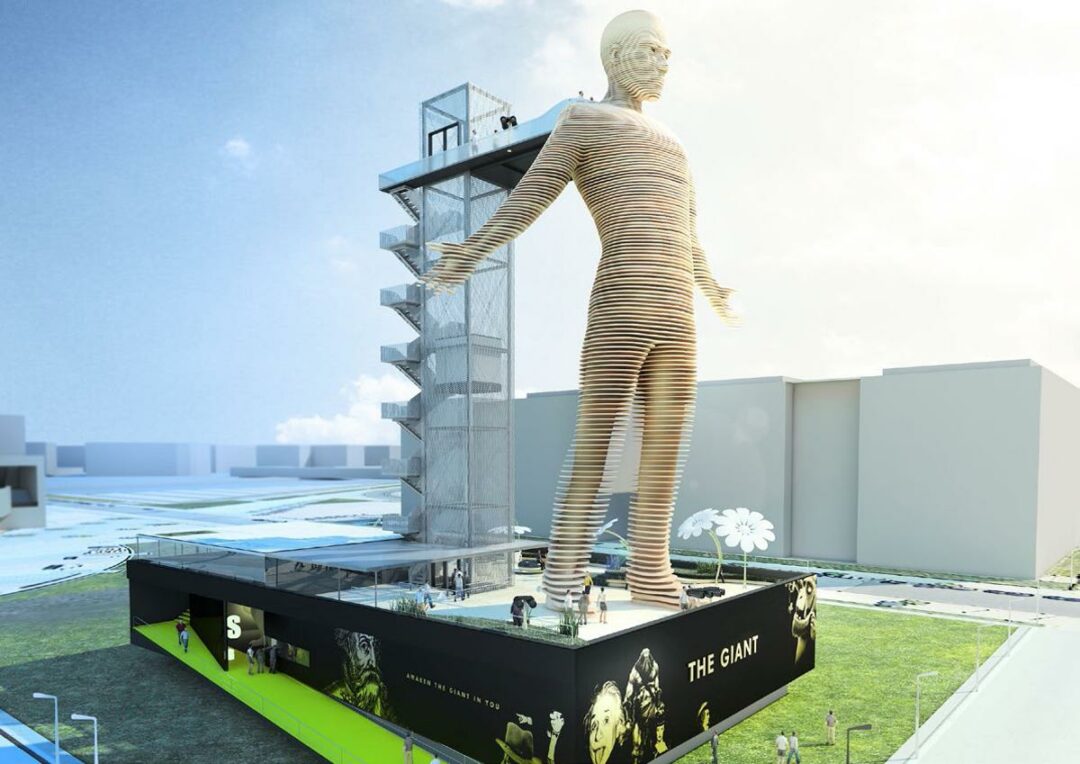 Yes, this thing ^^^ is coming on the scene and not just one but many. By the end of 3 years they will have several of these dispersed throughout the globe. On the surface it’s pretty cool. I mean who does not like the idea of this and how cool it is and how it can cast off an image of whoever they chose? That is where it gets pretty interesting as far as the tribulation goes.

I, as well as many others, think maybe this is what they could use as the image of the Beast per the Book of Revelation. We can’t know for sure but the main goal of dispersing many of these giants by 2 to 3 years is intriguing to say the least. Can you say mid tribulation??? Also, side note is the cost of these at $18 million dollars. 6+6+6=18. Just more assuming but nothing to cast aside and disregard. We can only speculate but those ^^^ plus this below falls under things that make you sit up and go hmmmm! Just one more box checked as done for those setting up the coming Antichrist beast system.

Revelation 13:13-18
It performs great signs, even making fire come down from heaven to earth in front of people, and by the signs that it is allowed to work in the presence of the beast it deceives those who dwell on earth, telling them to make an image for the beast that was wounded by the sword and yet lived.

The trailer from The Giant company…The Giant 2021 (5mins long)

Please watch these videos below for more information. The first is from Tyler at Generation 2434. Then, we have two from Todd at his channel. Todd goes into a bit more details from taking a dive into the actual site of the creators of these giants.

End Times Technology – It’s HERE NOW! (Please go Tyler’s channel under this video to check out the links that he added as well.)

THE GIANT: Antichrist Image of the Beast Technology is HERE + More Signs We’re In the Rapture Season (PART 1)

The Giant Part 2 – THIS. WILL. BLOW. YOUR. MIND! This Should Convince You–The Rapture is AT THE DOOR

A FEW OF MY OLD BLOG POSTS ON GIANTS, FALLEN ANGELS ETC…

SOME OTHER KEY NEWS TO KEEP AND EYE ON FOR THESE VERY DAYS:

Things just keep ramping up and sign after sign keeps occurring and proving God’s word as 100% TRUTH! The time to be saved is NOW! Don’t put it off because se just don’t know how much time we have left before judgment falls and the Tribulation begins. You are playing with your eternal life by not taking the warnings seriously. Please call out to Jesus for your salvation today! 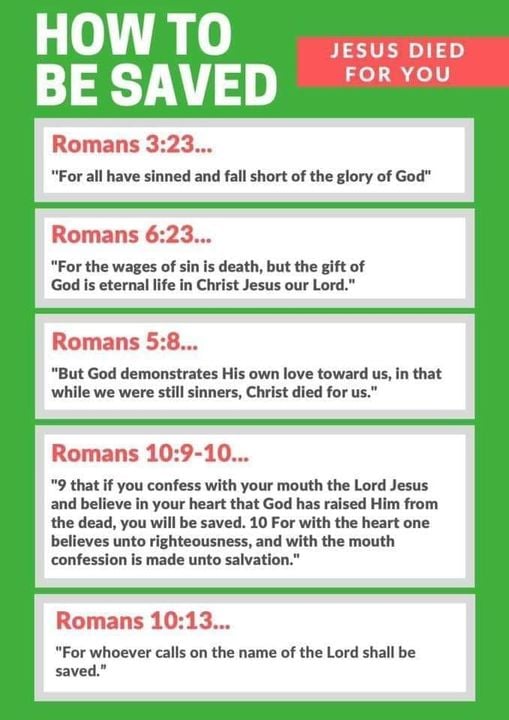 Side note shout out…I have been just so worn out on the watch as of late and needing a break from it all. I have been seeing new information and news coming but just needed a break. Thank you to Liv for messaging me and setting a lil fire under me to make a post about this today. I was lazily fence sitting and thinking about posting or not but Liv messaging me made me wonder if the Lord wanted me to add it for those he may lead here to see it. So, I post for those who may have missed this key news and others who just don’t have the time to go digging for links to hear more about it. Thank you Liv! And thank you to all of you who follow my site and message me with encouragement and added information.

And what I say to you, I say to all: Watch! Will it be October?
The Pope, Islam, Secret Societies and The Antichrist- Chris Pinto & Sheila Zilin...
On The Verge of World War Three...The Clock Is Ticking
TWO POLE SHIFTS — THE STARS FALL TWICE