The Afterlife…When We Die It’s Not The End. It’s Just The Beginning. 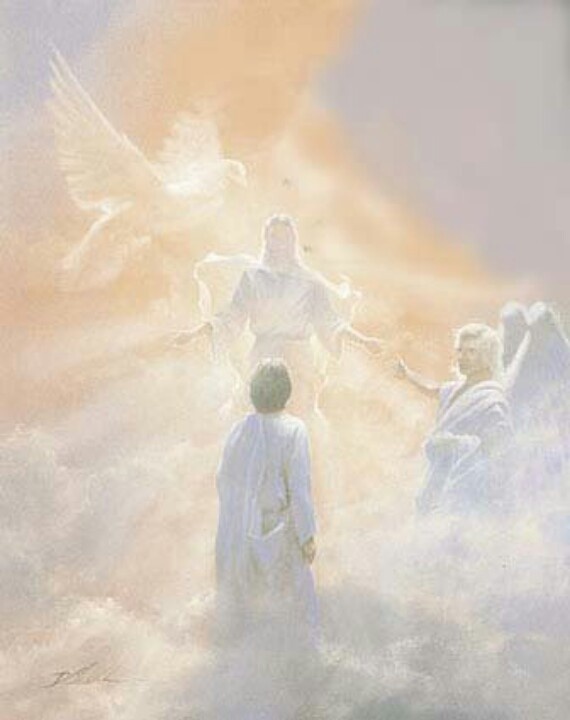 Pastor and New York Times Bestselling Author John Burke gives us insight into what life is like after death. Having interviewed over 1,000 people that have had near death experiences (NDE), he found commonality, backed with scripture to support what he believes heaven will be like. What if 1,000 people came back from death to confirm the Bible’s exhilarating picture of Heaven? Here is the story of just three of those people.

I’d like to add that my Mom had an NDE in the 1980’s during heart surgery. When she was leaving her body she saw her body and she also saw two nurses talking in the hall and overheard the conversation about one having an affair with a doctor. She talked to one of her nurses she had after she was stable and in her room and they were shocked that she knew about it. I think she was allowed to hear that conversation so that she would be sure she actually had the experience. When this life ends it’s not the end. It’s the beginnin. This video is only 45 mins long and so worth it!

But as it is written, Eye hath not seen, nor ear heard, neither have entered into the heart of man, the things which God hath prepared for them that love him. 10 But God hath revealed them unto us by his Spirit: for the Spirit searcheth all things, yea, the deep things of God. ~ 1 Corinthians 2:9-10

What is to come