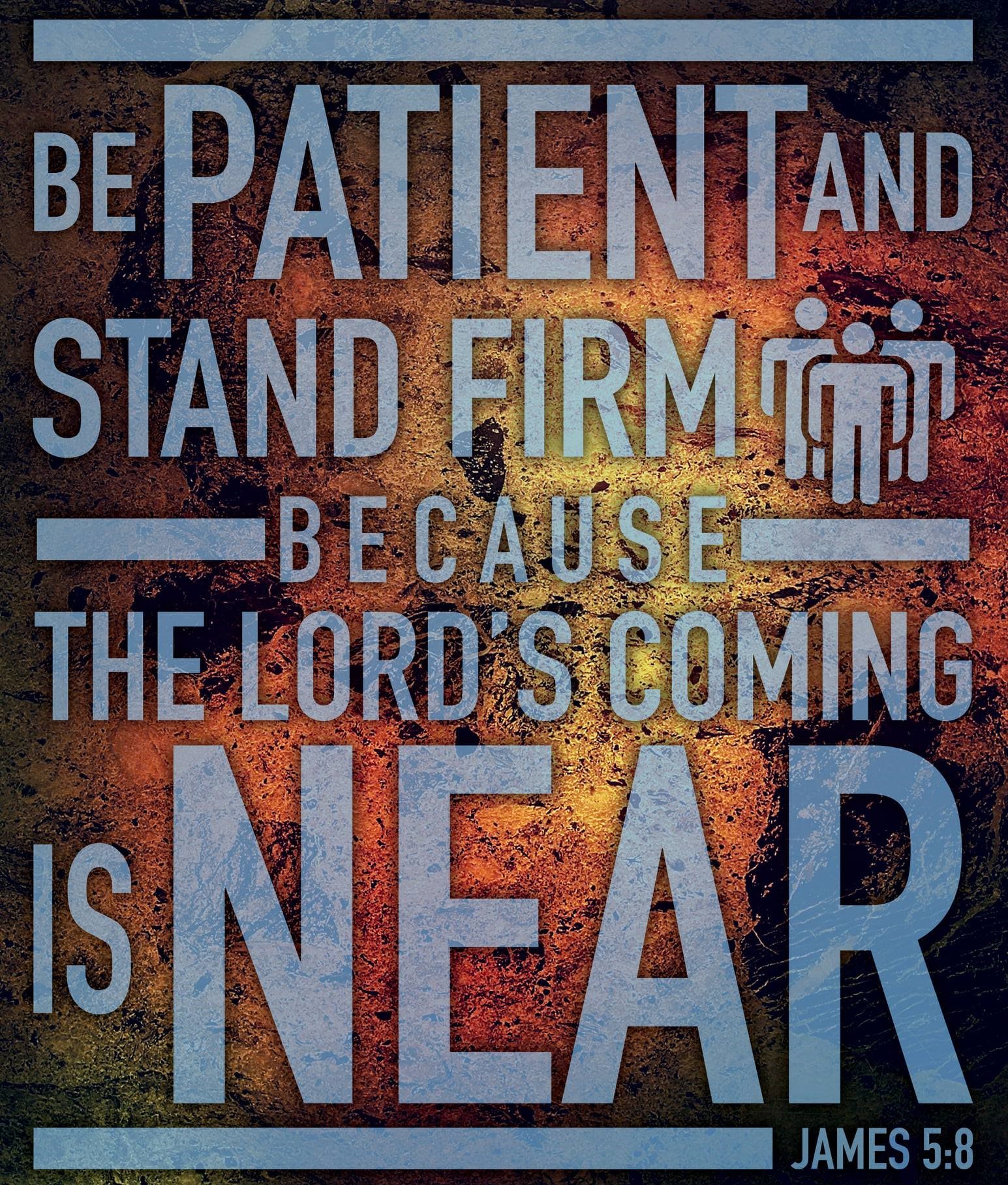 I’m sharing a great article below by Pete Garcia at REV310. It is sound thinking and speculation as my title suggests. Don’t be discouraged by it. Just give it the thought it deserves. Now, Pete is not a fan of this feast day and that feast day watching per se. Or as Bro Chooch likes to call it, “lily padding” it. Jumping from one date to the next (I love Bro Chooch! Pete shares one of Chooch’s videos in his post).

However I, and others, on the other hand, have to have a point on the horizon to focus on. Once we reach that point we can gather up more strength and focus on the next point. It is how I can maintain in this life. Jesus is of course, my MAIN focus and help in this life and I know he is coming for us soon and that is key for me to live life. I enjoy my blessings the Father allows me on this wait and watch but, I would much rather be with Jesus in my real home. So, as if I’m on a long arduous hike heading towards a glorious restful and scenic destination, I have to focus on one marker at at time and regroup to drudge on further. Or, if you would rather, watching like a child who is waiting on Christmas or a holiday. You are so joyful and expectant counting the days ahead until the big day. Once that day passes you look for the next one. That is how I like to watch and there is absolutely NOTHING wrong with that. If you don’t then, that is understandable and fine as long as you know that we ARE in the season of Jesus’ return. Just like Bro Chooch and Pete Garcia do.

Pete knows that we are in the season and would love for it to be today. Today would be aces if it happened but, we just can’t know the exact day 100% and need to be girded up and keep our armor on and our faith as we see the day approaching! As for me, I am keenly looking at this year still and I think it is a STRONG possibility but…..

All that said, give his article some thought….

Make no mistake about it, we are in the season of His return. Satan and his Luciferian forces are hype focused on the year 2030 for some reason. That should tell us something.

I’ve written things in the past things such as Running out of Normal which speaks to the increasingly abnormal times we live in, and how the “new normal” threatens to push us past the normalcy threshold of Luke 17:26-30. I’ve written about how if we push past all the Prophetic Redlines, we will soon find ourselves outpacing the technological capabilities listed in Revelation. I’ve written about how Bible things follow Type and Shadow, and patterns, and if we push too far past our present time, we will be floating out in the ether without anything to reference back to. I’ve even written about how if the Rapture happened on Tish B’Av, it would certainly get the observant Jews’ attention.

I’m not saying that the Rapture is years off and that we have another decade (or more) left before the Lord returns. The world (under the control of Satan) seems hell-bent (literally) to get something done before 2030. In fact, 193 nations signed the UN Agenda 2030 back on September 25, 2015. Had the Covid lockdowns not happened in 2020-21, I would be far more skeptical than I am now that it could happen by then. But 2020 just showed you (and them) how quickly they can grab power when they need to. And like moths to a flame and sharks to blood, these global elitists can’t help themselves when it comes to grabbing power.

“But take heed to yourselves, lest….The rest at link 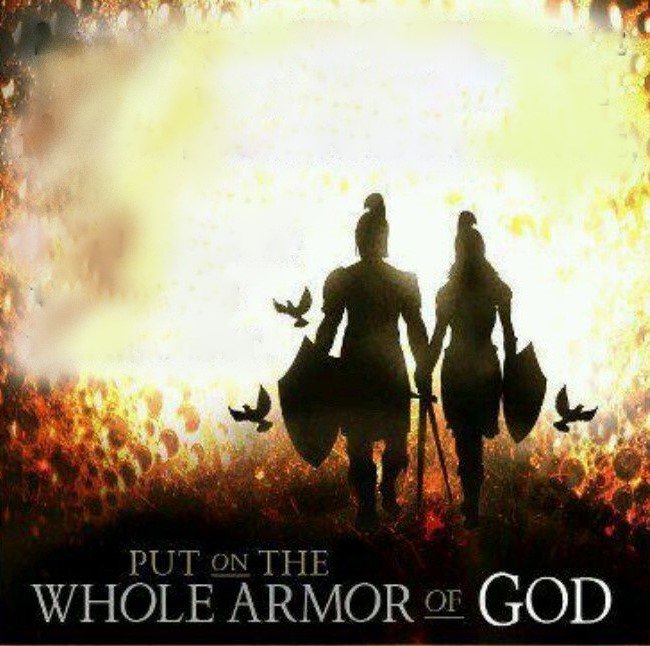 The Whole Armor of God

Finally, be strong in the Lord and in the strength of his might. Put on the whole armor of God, that you may be able to stand against the schemes of the devil. For we do not wrestle against flesh and blood, but against the rulers, against the authorities, against the cosmic powers over this present darkness, against the spiritual forces of evil in the heavenly places. Therefore take up the whole armor of God, that you may be able to withstand in the evil day, and having done all, to stand firm. Stand therefore, having fastened on the belt of truth, and having put on the breastplate of righteousness, and, as shoes for your feet, having put on the readiness given by the gospel of peace. In all circumstances take up the shield of faith, with which you can extinguish all the flaming darts of the evil one; and take the helmet of salvation, and the sword of the Spirit, which is the word of God, praying at all times in the Spirit, with all prayer and supplication. To that end, keep alert with all perseverance, making supplication for all the saints. 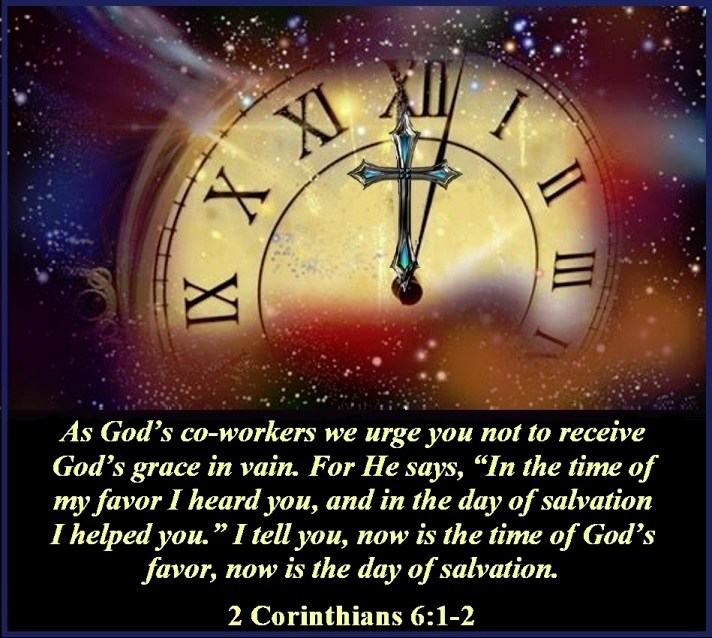 It could happen today, it could happen tomorrow, you just can not be too dogmatic about it. That being the case and, if you are not saved then, you are playing around with your eternity in these very last days we are NOW living in. AND, it is NOT the time to do that!

You are being deliberately or willfully ignorant if you keep tossing the warnings aside. In the verse above the; “not to receive God’s grace in vain”, means don’t flippantly toss aside the offer of salvation!

2 Peter 3:2-7
…you should remember the predictions of the holy prophets and the commandment of the Lord and Savior through your apostles, knowing this first of all, that scoffers will come in the last days with scoffing, following their own sinful desires. They will say, “Where is the promise of his coming? For ever since the fathers fell asleep, all things are continuing as they were from the beginning of creation.”

For they deliberately overlook this fact, that the heavens existed long ago, and the earth was formed out of water and through water by the word of God, and that by means of these the world that then existed was deluged with water and perished. But by the same word the heavens and earth that now exist are stored up for fire, being kept until the day of judgment and destruction of the ungodly.

I am telling you we are fast approaching the midnight hour. STOP pretending that it will get back to “normal” and that things, such as war etc., will not come to our shores and that the next or last politician was “the answer” they are not. These are the appointed times and you are about to enter into a time the Earth has NEVER seen before if you keep on receiving God’s grace in vain!

We cannot know the EXACT day but, we can and do know that this is the season based off of what Jesus told us. And, the events of the day are screaming at us that the time is NOW!

TODAY is the BEST day for salvation! You are not promised tomorrow. Tomorrow could very well be too late!

Fallen Angels, UFOs, Aliens, Demons and The New World Order
Saying It Again....“So, Could You Not Watch With Me One Hour?”
UNSEALED
Trump And A Flying Fig Newton