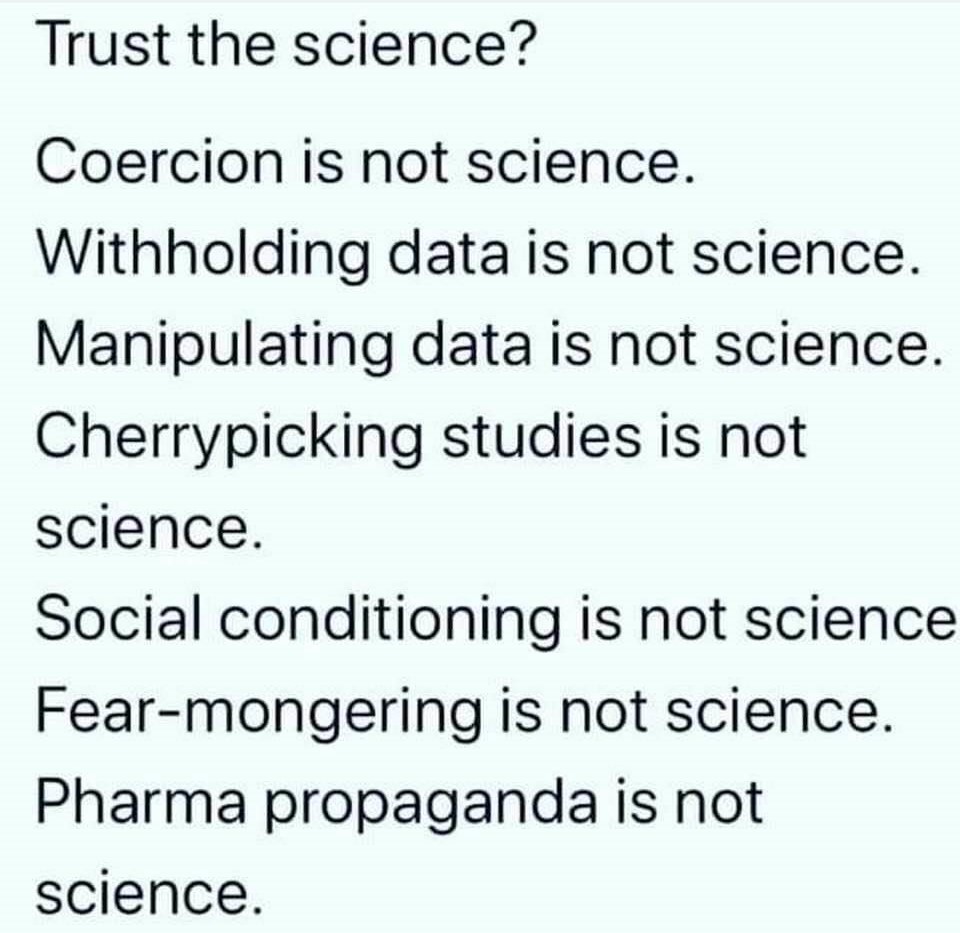 As many already know, Pastor JD Farag had to start posting his prophecy updates on his website due to his videos being removed. I’m sharing his website and his latest update for those who were have not seen it and for those who may not be aware that he had to start posting at his site now. Please, pray and seek the Lord before being injected with something that has not had the proper long term studies done on it. It is my opinion, although I don’t stand alone in this, that they are using the human race as the guinea pigs in this experiment and using fear as the tool. “They” get what they want in any event. Depopulation and control over whoever is left. This is not the Mark of The Beast yet. Right now this is more conditioning to be ready to take it when it does roll out. But, I do think that during the Tribulation all the vaccines “they” tell you are needed will be included in the Mark of The Beast. That is just my opinion and not stated as fact. So, rest assured if you took the vaccine, that you will be fine if you are under Jesus. {FYI: The FunVax video going around is fake}. The vaccine may, however, give you adverse affects if you received it and some have in fact died (See this link for a bit more) but, you will receive your perfected and corrected body when we are with Jesus. If you are saved, LOOK UP because, the rapture is at hand. If you are not saved, then please stop waiting because you are fast running out of time to before the Tribulation begins in full force!

Here is Pastor Farag’s video. Please go to THE WEBSITE LINK for the notes below it!!! Then, save the site in your bookmarks and apply for notifications too.

On a side note…

You can find so many old books at the archive site. Well, you can for the moment until and unless they scrub more of them out of it that is. This book (links below) was written about the small pox vaccine in 1889 but the screen shot I snagged can also apply for right now! A friend shared this one at his social media site today:

A book written in 1889 called: 45 years of Registration Statistics, Proving Vaccination to be both useless and dangerous.
The book covers 45 years (so starting in the year 1844) the statistics of vaccine FAILURES including an INCREASE in death from other diseases once the blood has been poisoned by vaccination. They cover the health of the vaccinated VERSES the UN-vaccinated…bad news for the vaccinated…they were dying more from other diseases such as measles, mumps, smallpox and diphtheria because of a weakened countenance from vaccine.

I also had a link that recorded compilations of the vaccine side affects people had posted on their social media accounts since they began giving the vaccine but, I found that now you are no longer allowed to see the link unless you log in and create an account. It was open to the public before without having to sign up. Then, I searched to see if I could find it elsewhere and it has now been scrubbed from the internet.There were TONS of adverse affects being shared since the first dose. Funny how freedom of thought and speech are quickly vanishing and no one is batting an eye about it and just complying. History does in fact repeat itself. As Ecclesiastes says: What has been will be again. There is nothing new under the sun. “They“ may dress it up for the times but “their” play book remains the same….The “they” and “their” are fallen angels and demonic spiritual forces in dark and high places who wage war against Jesus. “They” who think they will beat the one true God. It’s spilling over in the physical. Again, I can’t stress this enough or repeat it enough, time is running out to accept Jesus for your salvation if you have not done so already!

For any who know full well that they are harming others and doing it for gain and or power or think that they will rule the world and defeat the ONE TRUE GOD, judgment is coming. You won’t be able to hide or run from God. You would do well to repent NOW and choose the RIGHT side. Do it NOW before it is too late!! If you don’t, the full weight of that judgment will fall on you and never let off for all eternity.

I end with this…

2 Peter 2:4-14
For if God did not spare angels when they sinned, but cast them into hell and committed them to chains of gloomy darkness to be kept until the judgment; 5 if he did not spare the ancient world, but preserved Noah, a herald of righteousness, with seven others, when he brought a flood upon the world of the ungodly; 6 if by turning the cities of Sodom and Gomorrah to ashes he condemned them to extinction, making them an example of what is going to happen to the ungodly; 7 and if he rescued righteous Lot, greatly distressed by the sensual conduct of the wicked 8 (for as that righteous man lived among them day after day, he was tormenting his righteous soul over their lawless deeds that he saw and heard); 9 then the Lord knows how to rescue the godly from trials, and to keep the unrighteous under punishment until the day of judgment, 10 and especially those who indulge in the lust of defiling passion and despise authority.

Bold and willful, they do not tremble as they blaspheme the glorious ones, 11 whereas angels, though greater in might and power, do not pronounce a blasphemous judgment against them before the Lord. 12 But these, like irrational animals, creatures of instinct, born to be caught and destroyed, blaspheming about matters of which they are ignorant, will also be destroyed in their destruction, 13 suffering wrong as the wage for their wrongdoing. They count it pleasure to revel in the daytime. They are blots and blemishes, reveling in their deceptions, while they feast with you. 14 They have eyes full of adultery, insatiable for sin. They entice unsteady souls. They have hearts trained in greed. Accursed children! 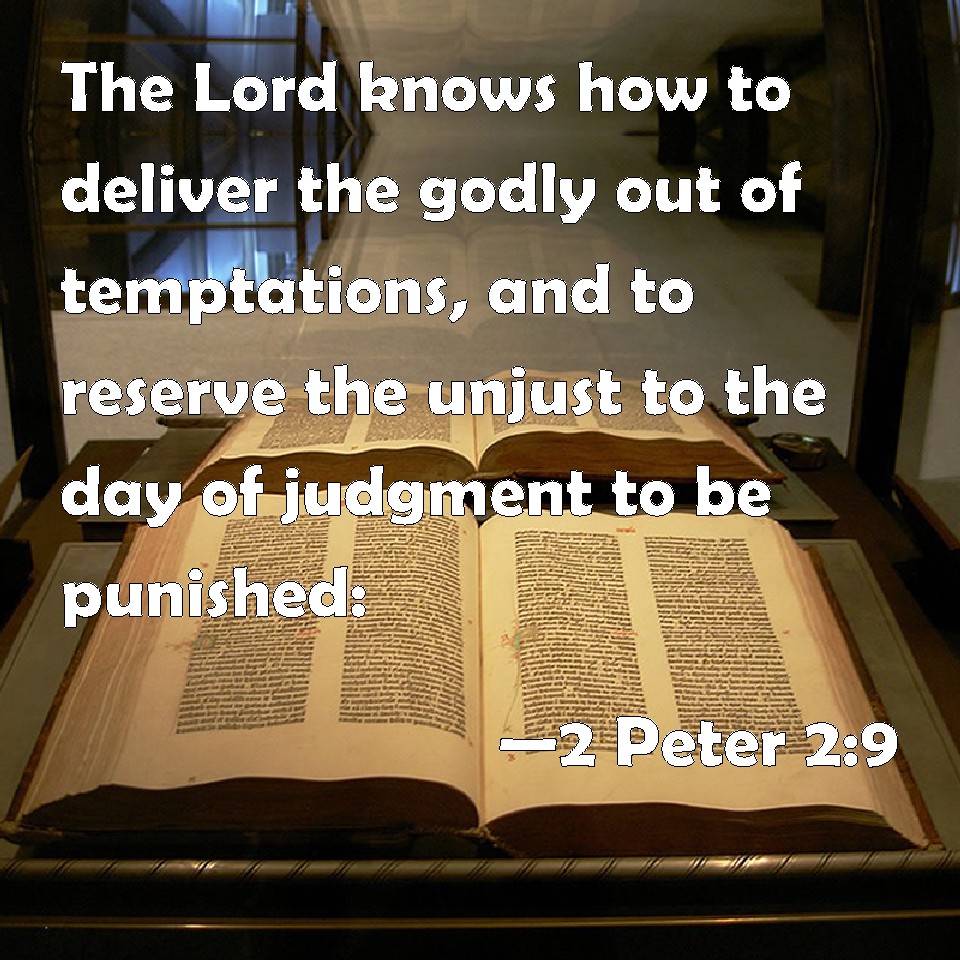 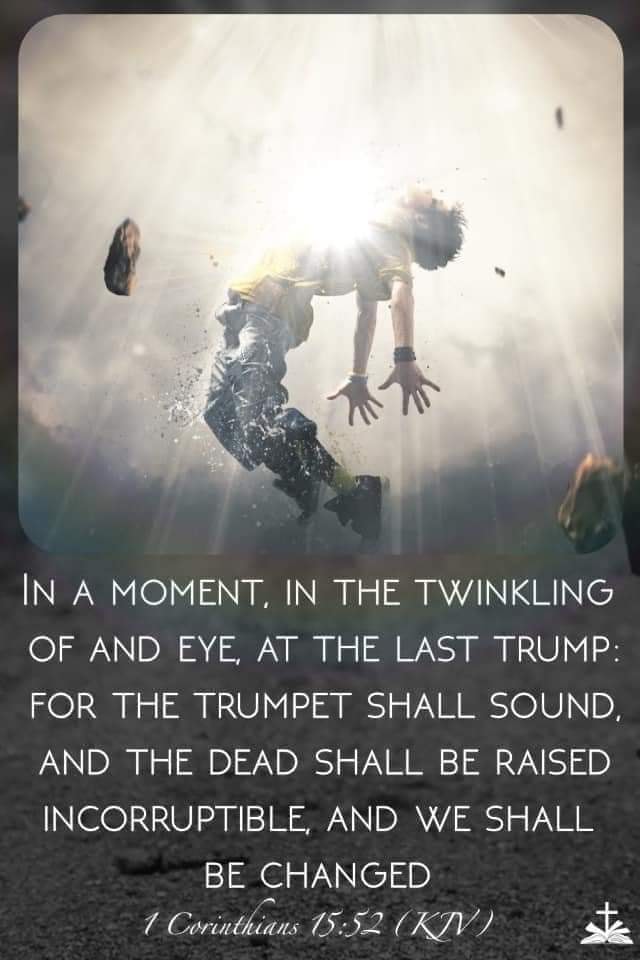