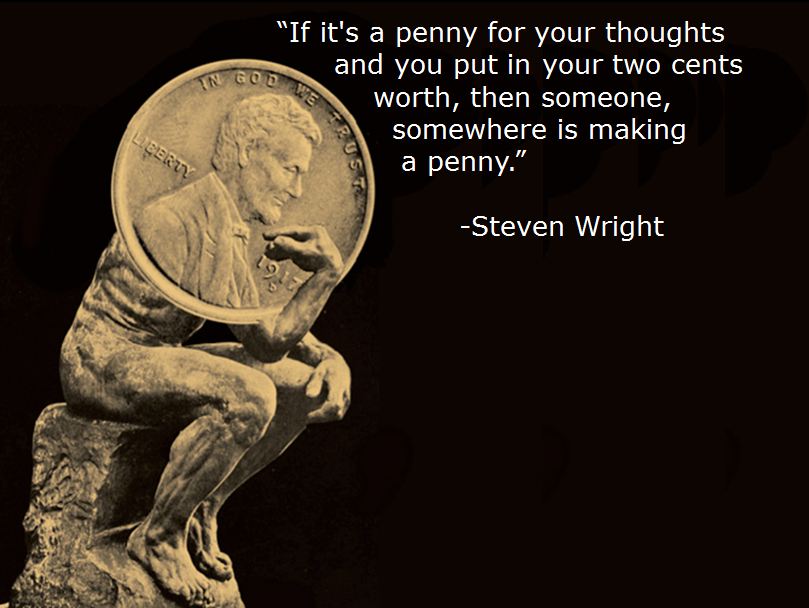 Is the Revelation 12 Sign The Great Delusion? Now I know there are some out there that are not fans of this sign occurring on September 23rd, 2017. That is fine. You don’t have to choose to be a fan of it or even get it but, there are some who are alluding to it being the great delusion of the end times spoken about in God’s word. In a word, nope! This is not that. I think to say this is the great delusion or even allude to it being so is going a bit too far. How in the world do they get that? Let’s look at the scripture. {I will be adding my 2cents worth of thoughts in brackets}:

2 Thessalonians 2:1-12 ~
1 Now concerning the coming of our Lord Jesus Christ and our being gathered together to him, we ask you, brothers, 2 not to be quickly shaken in mind or alarmed, either by a spirit or a spoken word, or a letter seeming to be from us, to the effect that the day of the Lord has come. 3 Let no one deceive you in any way.

{Above we have Paul telling the believers and followers of Jesus at that time not to be freaking out thinking the Tribulation has begun and that since it has they missed the rapture all because others have gotten it all wrong and sent out letters saying they think so. He is reassuring them it has not happened yet. “The day of the Lord” is the Tribulation time of judgment or wrath and “our being gathered together unto him” is the rapture.}

For that day will not come, unless the rebellion comes first, and the man of lawlessness is revealed, the son of destruction, 4 who opposes and exalts himself against every so-called god or object of worship, so that he takes his seat in the temple of God, proclaiming himself to be God. 5 Do you not remember that when I was still with you I told you these things? 6 And you know what is restraining him now so that he may be revealed in his time. 7 For the mystery of lawlessness is already at work. Only he who now restrains it will do so until he is out of the way. 8 And then the lawless one will be revealed, whom the Lord Jesus will kill with the breath of his mouth and bring to nothing by the appearance of his coming.

{Above Paul is saying THAT DAY being the Day of the Lord or The Tribulation will not be in effect until the Antichrist has come and has lied and deceived the world by telling them he is God. He even sits himself in the temple of God to do so. Paul reminds them that they were taught this and jogs their memory on it. He then reminds them that the restrainer, which most believe is the Holy Spirit indwelt in all believers, is keeping this from occurring. When the Holy Spirit is removed (via the rapture) then Satan can do his full work and the Antichrist, who Jesus will defeat when he physically returns the second time, will then be revealed.}

9 The coming of the lawless one is by the activity of Satan with all power and false signs and wonders, 10 and with all wicked deception for those who are perishing, because they refused to love the truth and so be saved. 11 Therefore God sends them a strong delusion, so that they may believe what is false, 12 in order that all may be condemned who did not believe the truth but had pleasure in unrighteousness.

{THEN, Paul says that the arrival of the Antichrist on the scene will be by false signs and wonders done via the aid of Satan. They will lie and perform false miracles and wonders to deceive people of the Earth during the Tribulation and they will believe the lie. God sends this strong or Great delusion to those who would not believe the truth in the first place. All those left behind that refused the truth but rather loved unrighteousness.}

The strong delusion is believing that the Antichrist is God and believing in his false religion and government system. Now, there are also some that think there will be fallen angels coming on the the scene portraying themselves as alien brothers coming to help God save the world etc etc. I do think that is very plausible as well. It could happen. I am one that thinks the conditioning via entertainment industry and shows such as Ancient Aliens is preparing people for these fallen angels when they are cast out with Satan during the Tribulation. Alien stuff aside, it is clear that the strong or great delusion is NOT being able to see that the Revelation 12 sign absolutely seems to be occurring in September.

Now, those of us who can see that this sign actually adds up to be the one spoken of in Revelation 12, think that it is in deed extremely plausible that it COULD be a sign for the pre-tribulational rapture to occur. Saying it COULD be and it’s PLAUSIBLE is a far cry different than saying IT IS so stop living your life and stare up at the sky from now on until September! That said, we also know that it mainly is a sign showing Israel that the time of Jacob’s Trouble is on the brink of beginning. Those are the two main things this sign points to and why it is a good idea to take it seriously.

Guess what though? If the rapture does not happen on that day or even the day after and if the Tribulation does not begin until later that still does not mean this is not a sign. It IS a sign just as the others were in the past as well. Yes, even the Blood Moons! God told us there would be signs in the sun, moon, and stars. Why is this so hard to grasp by some? It baffles my mind. I can only assume that it is another spiritual battle tactic on the church by Satan to keep us at odds and bothered with infighting so that the work of the Lord won’t be done as well as keeping some from watching in excited anticipation for Jesus to come for us. Pre-Trib, not pre-trib, sign, not the sign, I’m right your wrong, he pulled my hair, stop touching me. My guess is God has a ton of corners to sit us in when we get there for a time out.

I would like to know this though, why on God’s green Earth would believers not even do their due diligence to look at the evidence provided to see the plausibility of it? If you disagree then you disagree but, I can say that no one has effectively debunked the evidence as of yet. Each attempt falls short and the others just jump on the bandwagon of parroting things about astrology and wrongly chanting out of proper context “no one knows the day or hour”. <–Those things just lend more credibility of the Revelation 12 sign to me.

Those of us watching this sign are excited and looking forward to Jesus coming for us because this sign actually is plausible. How is that a delusion sent by God? God would not send delusion to his children who are longing for his appearing that they are looking to the skies for signs just as he told us to do. Saying we are falling for the great delusion is simply wrong. Accusing your siblings in Christ for possibly being over zealous is one thing but saying a sign that God himself provides is delusional is something all together different! Is it a good idea to tell God his Mazzaroth or constellations he set in the sky for us as signs so that we can be able to see and know his plans is delusion? I don’t think so. But that’s just me. Or is it?

Please do your due diligence and start by learning more about this sign if you haven’t already. This site: UNSEALED has awesome articles and links to others who are watching this sign. You can start there. I visit UNSEALED almost daily because it is a good resource site. Plus, they are open for discussion on their message board forum.
Also, I just read this very awesome article by Pete Garcia yesterday and I’m sure you will appreciate it also. Enjoy and Keep looking up (but don’t quit your job..lol) because our redemption is drawing near!! Woo Hoo!! May God bless you all!

What is destined to be one of my more unpopular articles ever is centered on the idea that we should be cautiously optimistic about 2017. The key word being…cautiously.
Since I began writing for the Omega Letter back in 2011, I’ve tried my best to follow Jack’s sage counsel. I was probably only 40 articles in when I had a bad case of writers-block. I had even considered giving up writing because I felt like I wasn’t contributing anything of value to the collective conversation. I told him that every topic that I wanted to write about, had already been written about sixteen different ways by people way smarter than I am. I asked Jack how do I get over this, and he gave me the best advice any writer could give another writer. He said, yes, every topic you want to write about has already been written. But it’s never been told by you until you write it. From then until now (with almost 300 articles published) I’ve never looked back.
With that said, I want to throw a few things together and hope they come out smelling like a sweet aroma of praise and fellowship to our heavenly Father concerning the signs in the sun, moon, and stars.
September 23, 2017
I’ve tried my best not to…More at link

Question: What might be included in “the strong delusion” in 2 Thessalonians:2:11? And is it already here, or does it only take effect after the Rapture?

What is the day of the Lord?

Coming chaos by those who would have the New World Order...Time to make your cho...
Super Cool Sites To Read Or View The Bible
"I Don't Know When The Raptures Gonna Be...But It Sure Looks Like It's Gotta Be ...
Stranger Things