“Returning to Mt. Sinai” A Call for Climate Justice and Ceremony of “Repentance”. Worshiping The Creation Instead of The Creator. 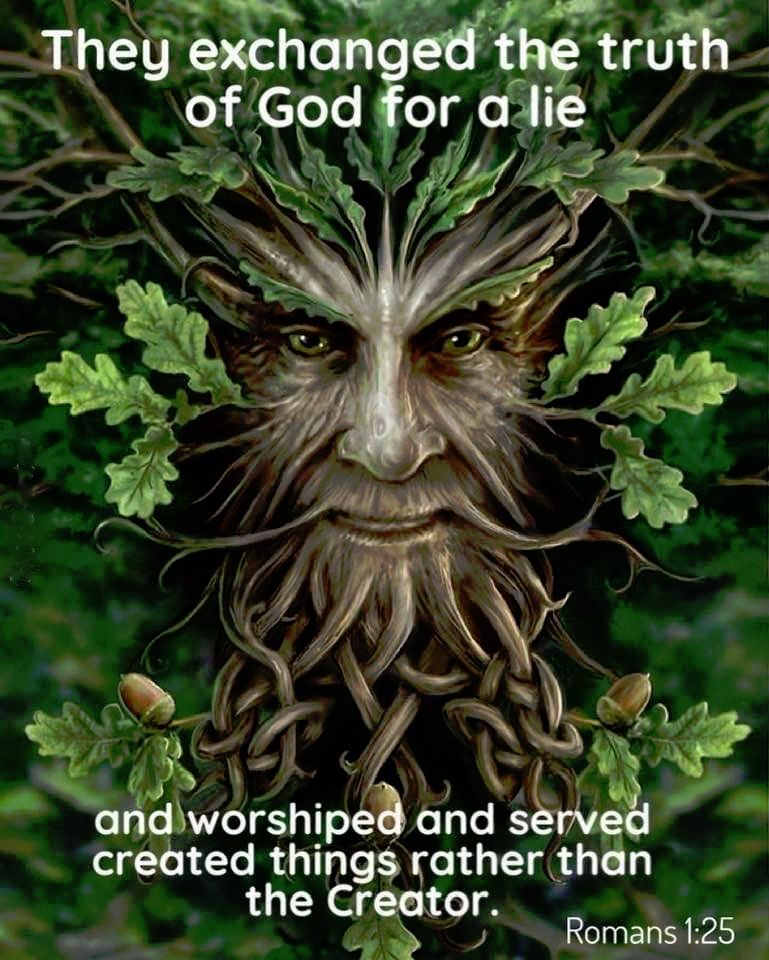 One world religion…One world government….One world (FALSE) leader on the horizon… It is Blasphemy to use man made ideas to add to God’s commandments (“Climate Justice: Ten Universal Commandments.”) Judgment is coming soon.

The global system is being implemented under people’s noses right now. They are dictating to you how you are to think, feel and believe using God as the reason and as their tool. What they will not tell you is that they are twisting God’s word and HIS laws for HIS creation and blaspheming him to do this. They worship a FALSE God and not the one true God even if they hold up a Bible as they spew their agendas. They will say Jesus was “just a good man” who walked the earth and to we are not to worship him. They will use Noahide laws to do this and, as we know per previous blog posts about those laws, worshiping Jesus will be considered idol worship punishable by death.

“Returning to Mt. Sinai” — A Prophetic Call for Climate Justice and Ceremony of Repentance…Sunday, November 13th, 2022, Mount Sinai In parallel with the COP 27 UN Climate Conference.

Sun god worship is being done here as well as setting up for the global religion and government Antichrist beast system. 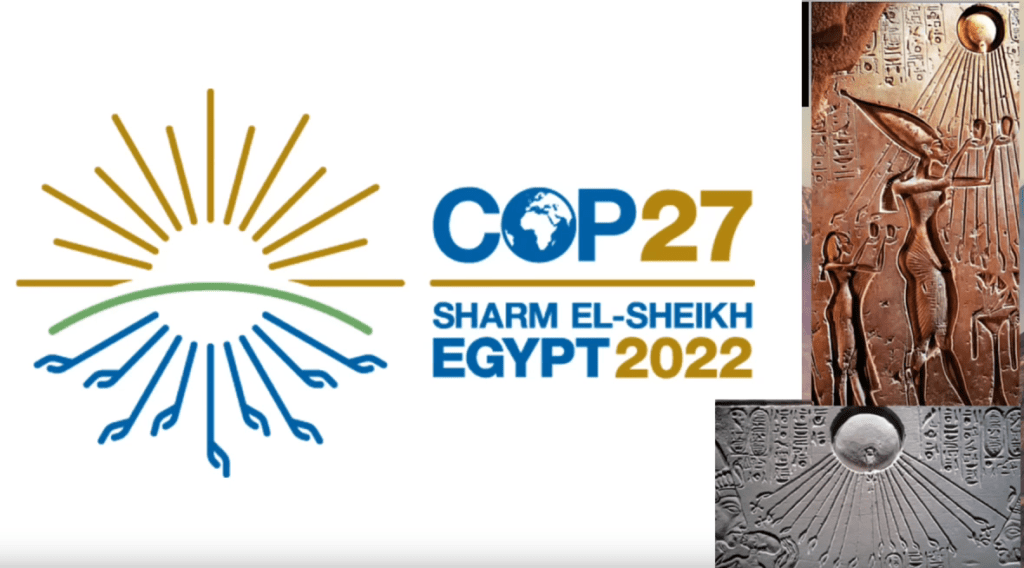 Here is a really good interview at A Minute to Midnite. Tony was joined by Joanie Stahl, who exposes how a big piece of the puzzle of the establishing of the end days One World Religion is happening right now! Joanie also addressed ID2020 in this video as well. {The future ID (mark of the beast) will include your health as well as financial life. It will include a credit system that will take from you if you do not comply such as doing things that harm the earth via your carbon foot print etc…}

* In case Youtube takes this down please listen to it at Tony’s site and sub to him to get future interviews as well! Here is the link: 420- Joanie Stahl – Huge Steps Towards “One World Religion” set to Occur November 2022

Interesting how they focus on Moses and Elijah for their one world climate religion and yet, they will gather together and support killing them when they come down in the first half of the Tribulation as they are the 2 witnesses….Stay awake and keep looking up. It is so soon now!

The Two Witnesses (Revelation 11:1-14)
Then I was given a measuring rod like a staff, and I was told, “Rise and measure the temple of God and the altar and those who worship there, but do not measure the court outside the temple; leave that out, for it is given over to the nations, and they will trample the holy city for forty-two months. And I will grant authority to my two witnesses, and they will prophesy for 1,260 days, clothed in sackcloth.”

These are the two olive trees and the two lampstands that stand before the Lord of the earth. And if anyone would harm them, fire pours from their mouth and consumes their foes. If anyone would harm them, this is how he is doomed to be killed. They have the power to shut the sky, that no rain may fall during the days of their prophesying, and they have power over the waters to turn them into blood and to strike the earth with every kind of plague, as often as they desire.

And when they have finished their testimony, the beast that rises from the bottomless pit will make war on them and conquer them and kill them, and their dead bodies will lie in the street of the great city that symbolically is called Sodom and Egypt, where their Lord was crucified.

For three and a half days some from the peoples and tribes and languages and nations will gaze at their dead bodies and refuse to let them be placed in a tomb, and those who dwell on the earth will rejoice over them and make merry and exchange presents, because these two prophets had been a torment to those who dwell on the earth. But after the three and a half days a breath of life from God entered them, and they stood up on their feet, and great fear fell on those who saw them. Then they heard a loud voice from heaven saying to them, “Come up here!” And they went up to heaven in a cloud, and their enemies watched them. And at that hour there was a great earthquake, and a tenth of the city fell. Seven thousand people were killed in the earthquake, and the rest were terrified and gave glory to the God of heaven.

The second woe has passed; behold, the third woe is soon to come.

And here is another EXCELLENT interview done at A Minute to Midnite. Tony is joined by Alex Newman. The World Economic Forum, the fascistic and globalist Big Business alliance behind the Great Reset agenda, is publicly arguing that “climate reparations” must be “top of the agenda at COP27. {30 mins long..SO WORTH it!}

* In case Youtube takes this down please listen to it at Tony’s site and sub to him to get future interviews as well! Here is the link: 421- UN Climate Agenda. The Destruction of energy sources and whole countries Economies – Alex Newman

Just as a side note…I don’t know why but, this popped into my memory from hearing about all this Mount Sinai stuff. Just thought I’d add it in as a hmmmm thing: “I Don’t Know When The Raptures Gonna Be…But It Sure Looks Like It’s Gotta Be Soon!”

All of these events we keep seeing unfold still has me focusing on this year as a POSSIBLE rapture time frame. Keep watching!!

And, if you are not saved then, TODAY is the BEST day for your salvation! You are FAST running out of tomorrows to call on Jesus to save you BEFORE the 7 year Tribulation begins! Jesus is coming soon! Repent (change your way of thinking), believe the Gospel, and be converted to new life in Jesus Christ today! Tomorrow is not promised! Jesus Christ is the only way to the Kingdom of Heaven and the only name that can save you!

DisCERNment or Deception With Anthony Patch and Kris From ETMN
Urgent Prophecy Update
You Should Watch These videos...Excellent and Timely!
Oh Nein, Diese Wieder? (Oh No, This Again?)