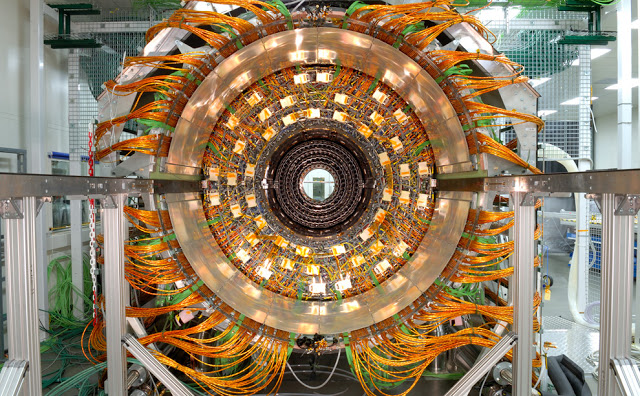 ** UPDATE 10/15/20: This was an article from 2015. I have not been keeping up with CERN like I used to and did not even think to check their actual website until today for the up to date news that they share with the public. DUH. STILL, it’s a good refresher to not forget this is an active tool as well as all the other colliders out there in these end of days. **

Just a short post…Who had try to open more portals to release extra demonic activities in the facade of science next for 2020? Yeah, this is still a key end times issue. It’s been relatively quite but it’s still going strong.This is the latest.

The astoundingly complex LHC “atom smasher” at the CERN center in Geneva, Switzerland, are fired up to its maximum energy levels ever in an endeavor to identify – or perhaps generate – tiny black holes.

No doubt the LHC has been outstandingly successful. First researchers proved the existence of the mysterious Higgs boson “God particle” – a key building block of the cosmos – and it’s seemingly well on the thanks to revealing ‘dark matter’ – a previously untraceable theoretical prospect that’s now believed to form up the foremost of matter within the universe.

But next week’s experimentation is reflected to be a game-changer. Mir Faizal, one in every of the three-strong group of physicists behind this experiment, said: “Just as many parallel sheets of paper, which are two-dimensional objects [breadth and length] can exist during a dimension [height], parallel universes can even exist in higher dimensions.” SOURCE LINK

LINK TO RE-ACQUAINT YOURSELF TO PAST CERN BLOG POSTS..TOO MANY TO LIST INDIVIDUALLY. 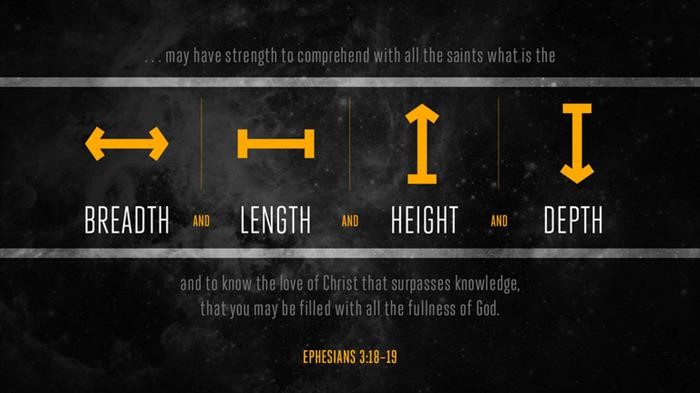 For about 1000 years, Rabbinical scholars have asserted from their reading of Genesis 1 that the Universe consists of 10 dimensions, the 10th of which is so small as to be undetectable.

Many believe that when the Church is raptured, we’ll simply step into a parallel dimension. We only have access to 3 1/2 of these dimensions now so we don’t know what the others are for, but the Spiritual world likely inhabits at least one of them. ~ Jack Kelley (10 Dimensions) 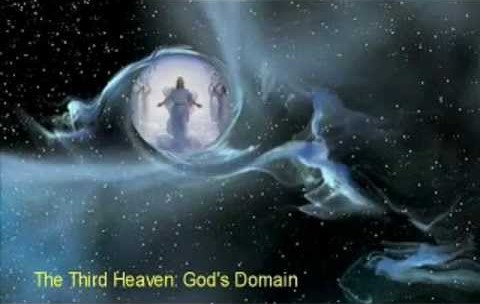 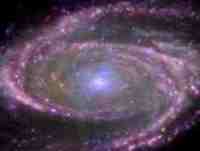 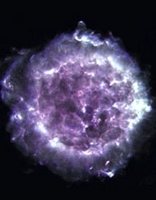 In fact, the Bible repeatedly assures us that what we see is not all there is.

Consider the following references suggesting a number of possible alternate realities or dimensions in addition to the ones we have already discussed:

Is it possible that the Bible may have been speaking about portals or gateways into the heavens or hell(s) in various places throughout the Bible? SOURCE LINK 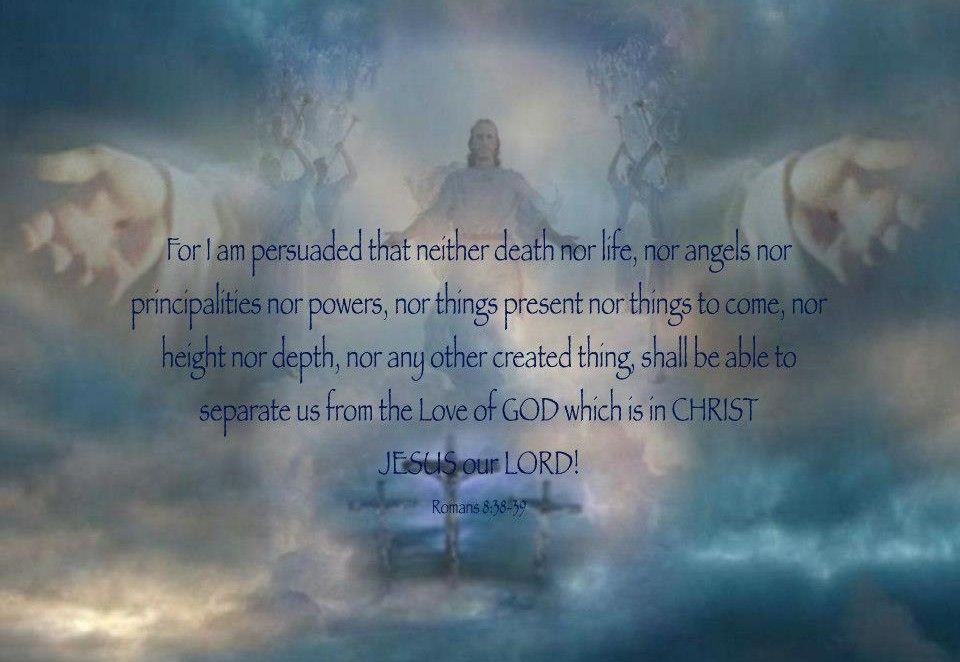 Important Books worth having
Something Isn't Right
Wake Up. The Time Is Here. It Is Now.
The RAPTURE: The Deal Of The Century About To Be Revealed And Its Timing