Quantum Computing and The Mandela Effect

Let’s start this post out by saying this is only something to be aware of. I believe there is solid merit to this but, whether there is or not, deception is part of the last days and this certainly falls into that category. It does whether you think it is happening or you do not. We need to make sure we are not deceived in these last days and that we are alert and aware of ALL these things. We need to mainly focus on the fact that Jesus is soon to return. When we see all these things we need to look up for Jesus and not focus on the evil. I don’t think this is something to get tied up in and concerned about. I think we just need to mainly focus on our relationship with Jesus and he will direct our ways and paths. He will show us truth. However, we are to be awake and aware. Do not get disheartened but be excited that the Lord is about to step in one day soon to correct the wrongs and to clear up the confused! For God is not a God of confusion but of peace. ~ 1 Corinthians 14:33

Remember this always: For I the Lord do not change… ~ Malachi 3:6

There are things that can not be changed unless God does it himself. One being what and who we are to God and how our lives turn out. He may allow for some things but he will never allow for our very being to be changed by a tampering outside force. Especially if we are saved and sealed by the blood of Jesus. Every human will always have a chance to be saved by choosing Jesus. That can never be changed! Things around us may appear to be changing but he NEVER does! He is the one true and steady source in our and of our lives! Jesus is coming soon! Look up and rejoice for our redemption draws nigh!

Now when these things begin to take place, straighten up and raise your heads, because your redemption is drawing near. ~ Luke 21:28 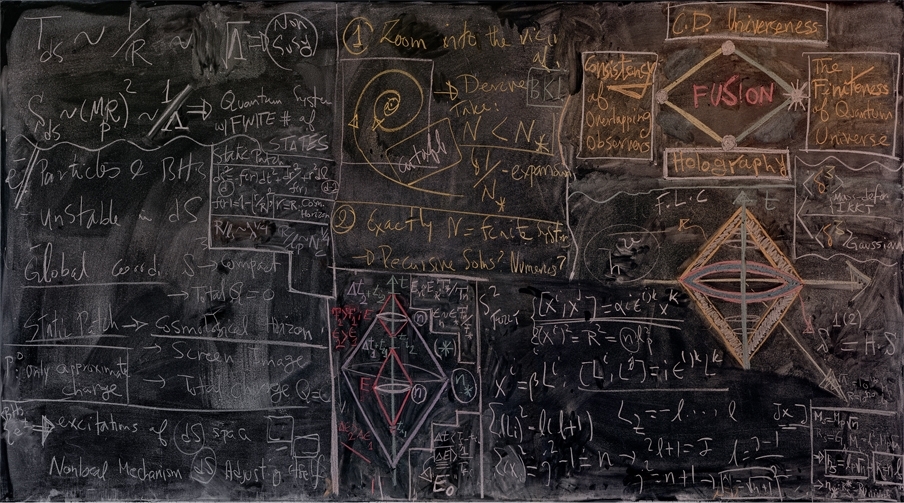 And the Lord said, “Behold, they are one people, and they have all one language, and this is only the beginning of what they will do. And nothing that they propose to do will now be impossible for them. ~ Genesis 11: 6

When the ONE TRUE God is left out of the equation and is not consulted in our endeavors then we would end up destroying ourselves. If we only asked him then he would show us and he would allow us to accomplish anything within reason as any true loving parent would do. However, we as a whole never do so, when we come too close to destroying God’s creation and his plans for human life he puts a stop to it. He allows us to only get so close. It’s time to buckle up because we are almost to that point…CERN is also connected to this D-Wave computer.

The Tower of Babel

11 Now the whole earth had one language and the same words. 2 And as people migrated from the east, they found a plain in the land of Shinar and settled there. 3 And they said to one another, “Come, let us make bricks, and burn them thoroughly.” And they had brick for stone, and bitumen for mortar. 4 Then they said, “Come, let us build ourselves a city and a tower with its top in the heavens, and let us make a name for ourselves, lest we be dispersed over the face of the whole earth.” 5 And the Lord came down to see the city and the tower, which the children of man had built. 6 And the Lord said, “Behold, they are one people, and they have all one language, and this is only the beginning of what they will do. And nothing that they propose to do will now be impossible for them. 7 Come, let us go down and there confuse their language, so that they may not understand one another’s speech.” 8 So the Lord dispersed them from there over the face of all the earth, and they left off building the city. 9 Therefore its name was called Babel, because there the Lord confused the language of all the earth. And from there the Lord dispersed them over the face of all the earth. 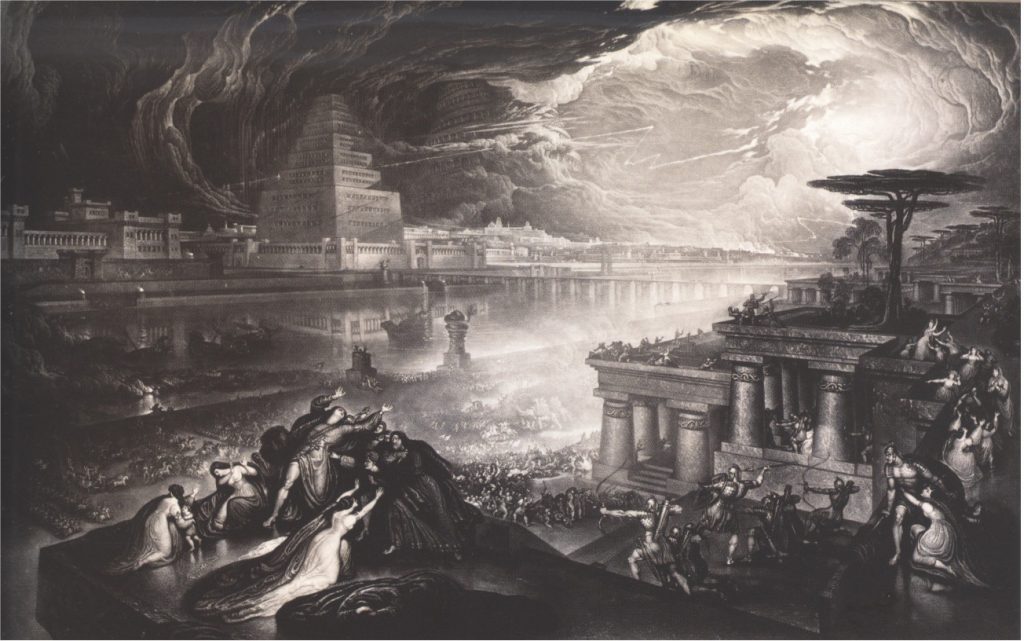 THIS ^^ was not just a simple brick tower. It was far more advanced than what people realize. If God didn’t like tall buildings he would have already taken out all the skyscrapers we have today. Had God not stopped what was going on in Babylon at that time then mankind (along with the help from “the rulers, …the authorities, …the cosmic powers over this present darkness, …the spiritual forces of evil in the heavenly places”  Ephesians 6:12) could have ruined his plans for us. It goes far deeper than we even realize. God is in supreme control of HIS creation and he will intervene again..

*** Barry Nelson was the first James Bond #1  so, the clues around his neck give the answer of Nelson Mandela who the effect is named after ***

* Tacos, Saturn, and Bears Oh My!{Scroll to the bottom for some more on The Mandela Effect}

This link below is to an excellent book by Dr. Michael Lake well worth the read and study!

The Shinar Directive: Preparing the Way for the Son of Perdition 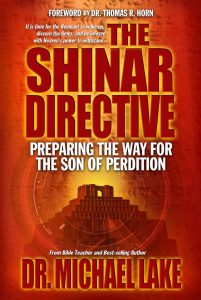 SNIP..MORE at highlighted link above:
“…The Adiabatic Quantum Computer, and Google’s recent announcement regarding it, was discussed within the framework of it being responsible for the “Beast System”. Briefly I covered its historical development, citing the fact that since the latest model was announced by its manufacturer in February of 2015, it is in fact artificially intelligent. And, to lesser degree, A.I. since 2010.

This quantum computer has the equivalent processing power of 7 billion human brains. It being the “Beast System”, it will command and control each person. We did not however in the brief, one-hour conversation, elaborate into the taking of the “Mark of the Beast”. I did however state, this computer is connected to the LHC with CERN.

We transitioned to the publically-stated goal by those at CERN, of opening an interdimensional portal. This, I described as a “freeway for demonic entities to come through”. That I and Gonz hold no ill will toward anyone connected with the work at CERN, or science in general. Only, that they have been deceived by the original lie of Satan himself, “that ye shall be as gods”.

Those in control of the work with CERN and the like, truly believe in human longevity and, immortality. That by working with what they believe to be “benevolent entities”, they shall achieve just that…”

What Is Truth? Part 1 by: Chuck Missler

What Is Truth? Part 2 The Ultimate Message by: Chuck Missler

"So That No One Can Buy Or Sell Unless He Has The Mark.."
The RAPTURE: The Deal Of The Century About To Be Revealed And Its Timing
What's All This Shemittah Stock Market Crash Stuff???
You will not fear the terror of the night...nor the pestilence that stalks in da...