Peace Plan: A Line Has Been Drawn And They’re About To Cross It. We are at the crossroads. 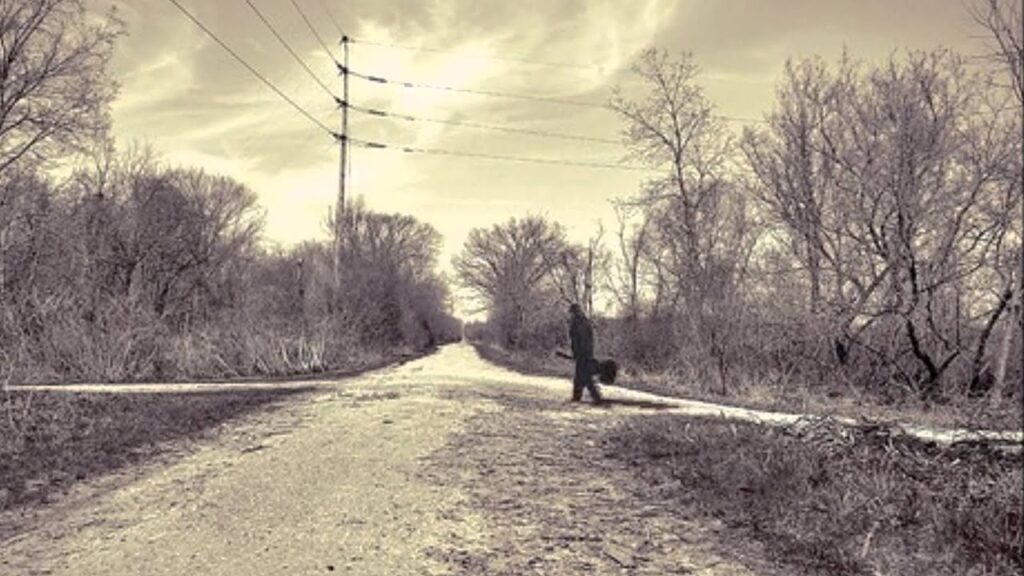 Joel 3:2
I will gather all the nations and bring them down to the Valley of Jehoshaphat. And I will enter into judgment with them there, on behalf of my people and my heritage Israel, because they have scattered them among the nations and have divided up my land…

Ty Green lays this explanation out beautifully in his videos below…..Peace Plan: A Line Has Been Drawn And They’re About To Cross It. We are at the crossroads. {“the treacherous dealers have dealt very treacherously.” Isaiah 24:16}

The earth also is defiled under the inhabitants thereof; because they have transgressed the laws, changed the ordinance, BROKEN THE EVERLASTING COVENANT. (emphasis added)

Therefore hath the curse devoured the earth, and they that dwell therein are desolate: therefore the inhabitants of the earth are burned, and few men left.

Peace Plan: A Line Has Been Drawn And They’re About To Cross It.

1 Thessalonians 5:3
While they are saying, “There is peace and security,” then sudden destruction will come upon them as labor pains come upon a pregnant woman, and they will not escape.

THIS link right below is key as well. The UN stands with Israel on this plan for the first time. This will aide in there decision to divide God’s land because this “deal of the Century” goes AGAINST God’s desire and covenant he has with Israel and the land. All the pieces are falling into place one right after the other and it’s only February.

I see that Kabbalah string on Jared’s left hand…

Isaiah 24
Judgment on the Whole Earth

4
The earth mourns and withers;
the world languishes and withers;
the highest people of the earth languish.
5
The earth lies defiled
under its inhabitants;
for they have transgressed the laws,
violated the statutes,
broken the everlasting covenant.
6
Therefore a curse devours the earth,
and its inhabitants suffer for their guilt;
therefore the inhabitants of the earth are scorched,
and few men are left.
7
The wine mourns,
the vine languishes,
all the merry-hearted sigh.
8
The mirth of the tambourines is stilled,
the noise of the jubilant has ceased,
the mirth of the lyre is stilled.
9
No more do they drink wine with singing;
strong drink is bitter to those who drink it.
10
The wasted city is broken down;
every house is shut up so that none can enter.
11
There is an outcry in the streets for lack of wine;
all joy has grown dark;
the gladness of the earth is banished.
12
Desolation is left in the city;
the gates are battered into ruins.
13
For thus it shall be in the midst of the earth
among the nations,
as when an olive tree is beaten,
as at the gleaning when the grape harvest is done.

14
They lift up their voices, they sing for joy;
over the majesty of the Lord they shout from the west.
15
Therefore in the east give glory to the Lord;
in the coastlands of the sea, give glory to the name of the Lord, the God of Israel.
16
From the ends of the earth we hear songs of praise,
of glory to the Righteous One.
But I say, “I waste away,
I waste away. Woe is me!
For the traitors have betrayed,
with betrayal the traitors have betrayed.”

17
Terror and the pit and the snare
are upon you, O inhabitant of the earth!
18
He who flees at the sound of the terror
shall fall into the pit,
and he who climbs out of the pit
shall be caught in the snare.
For the windows of heaven are opened,
and the foundations of the earth tremble.
19
The earth is utterly broken,
the earth is split apart,
the earth is violently shaken.
20
The earth staggers like a drunken man;
it sways like a hut;
its transgression lies heavy upon it,
and it falls, and will not rise again.

21
On that day the Lord will punish
the host of heaven, in heaven,
and the kings of the earth, on the earth.
22
They will be gathered together
as prisoners in a pit;
they will be shut up in a prison,
and after many days they will be punished.
23
Then the moon will be confounded
and the sun ashamed,
for the Lord of hosts reigns
on Mount Zion and in Jerusalem,
and his glory will be before his elders.

Joel’s Prophecy And The Raising Of The Flag Of Palestine At The UN Tomorrow
Numbers That Are Getting My Attention
2023 END-TIMES PROPHECY (70th Week of Daniel Revealed)
This Was Excellent. A Must Read!