Psalm 2:1-6 ~
1 Why do the nations rage and the peoples plot in vain?
2 The kings of the earth set themselves, and the rulers take counsel together, against the Lord and against his Anointed, saying,
3 “Let us burst their bonds apart and cast away their cords from us.”
4 He who sits in the heavens laughs; the Lord holds them in derision.
5 Then he will speak to them in his wrath, and terrify them in his fury, saying,
6 “As for me, I have set my King on Zion, my holy hill.” 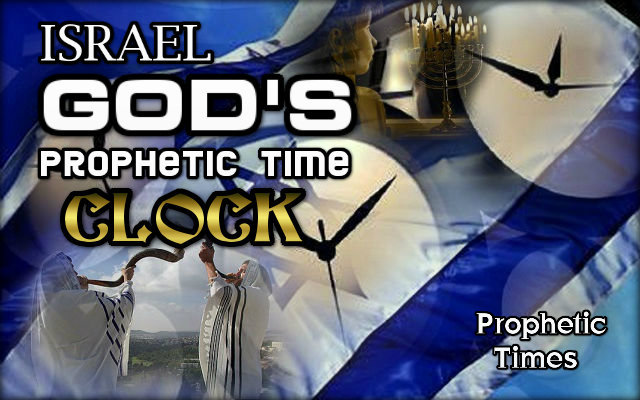 Well well well….Tuesday’s gone with the wind and still the Paris Conference stands as a failed attempt to force the two state deal! God is in control of the timeline and what happens to his nation Israel! He sits in the Heavens and laughs at those who think they call the shots. Still, as nice as this is, it stands in the wings waiting to be implemented. The enemy of God is still plotting and planning and we have forewarning of it in God’s word per Biblical prophecy. We know it’s coming just not the exact timing of it. Only God knows that. Don’t sit back thinking things are at a stand still and be caught of guard. Most importantly, don’t stop watching Israel and keeping watch this year!! This is an interesting year and we are only a couple of weeks in it! I was not expecting this sudden push for the two state “solution” but was looking for what may result with a Trump decision to move the embassy to Jerusalem there by recognizing it as the capital of Israel. That is still being discussed and that may be the thing that starts the end times battles. We have no way to know for sure until it happens. We just have to wait and see. That is why it is a watch. We are to watch for the Lord and recognize the signs. We are also to talk about them and share them in hopes that those who are lost will wake up and see and be saved before time is out. Keep watch.

Luke 12:37-40 ~
37 Blessed are those servants whom the master finds awake when he comes. Truly, I say to you, he will dress himself for service and have them recline at table, and he will come and serve them. 38 If he comes in the second watch, or in the third, and finds them awake, blessed are those servants! 39 But know this, that if the master of the house had known at what hour the thief was coming, he would not have left his house to be broken into. 40 You also must be ready, for the Son of Man is coming at an hour you do not expect.” ~ Jesus

2 Peter 3:8-10 ~
8 But do not overlook this one fact, beloved, that with the Lord one day is as a thousand years, and a thousand years as one day. 9 The Lord is not slow to fulfill his promise as some count slowness, but is patient toward you, not wishing that any should perish, but that all should reach repentance. 10 But the day of the Lord will come like a thief, and then the heavens will pass away with a roar, and the heavenly bodies will be burned up and dissolved, and the earth and the works that are done on it will be exposed.

Here is a really good summation by Ron Cantor at Messiah’s Mandate:

On Sunday, representatives of 70 nations gathered in Paris to release a document condemning Israel for building in the areas captured in the Six-Day-War (including the Jewish Quarter of the Old City), calling for the creation of a Palestinian state and an end to the “occupation.” There was deep concern from Israel-loving believers around the world, that the “kings of the earth” would “rage” (Ps. 2) in their anger at little Israel.

This would be the third outrage against Israel in about a month. First, the United Nations condemned the Jewish nation in December and the United States, who customarily uses its VETO to stop such unjust and lopsided condemnations, chose to teach their ‘friend’ Israel a lesson, and let this condemnation pass. Then, secondly, in the middle of the Jewish Feast of Hanukkah, a holiday that commemorates the victorious Jewish uprising against her oppressors, a clearly angered and agitated Secretary of State John Kerry unleashed a scathing rebuke on the world’s stage against Israel.

It appeared that this third condemnation with 70 nations (a biblical number, interestingly enough associated with the idea of ‘all nations’), standing together in unity against Israel would lead to a fourth outrage, which would be a stronger, more aggressive, Obama-backed U.N. condemnation of Israel and, who knows, possibly the recognition of a Palestinian State.

The timing would be unprecedented (although I would like to write unprecedented), as President Obama has just four more days in office and his successor has made it clear that he doesn’t agree with how Obama has treated Israel. #NotNice! It is very rare that a lame duck president (a president on his way out) would be so aggressive in establishing policy.

While the Paris Conference did release a statement condemning Israel, it was lacking the teeth they had hoped for and it came and went with little fanfare. I am sure that God heard the prayers of His people on this.

Five Things to Know about the Failed Paris Conference

1) There was little unity, as can be expected when you have 70 different delegations. They could not agree on the wording. Therefore, the softer wording won out.

After a month of chilly ties between Washington and Jerusalem, Kerry updated Netanyahu about the steps he was taking to “soften” the text of the final communique, which was to be issued by the conference participants later in the day.

3) Not only did Israel refuse to come, but also the Palestinian Authority didn’t even send a delegation. Would Paris just dictate a final decision and email it to the Israelis and Palestinians?

4) Great Britain, in what was seen as a goodwill gesture to the incoming President Trump, refused to even send their Ambassador to France or their Foreign Minister. This was a huge blow to the conference’s momentum.

A Foreign Office statement said: “We have particular reservations about an international conference intended to advance peace between the parties that does not involve them – indeed which is taking place against the wishes of the Israelis – and which is taking place just days before the transition to a new American President when the US will be the ultimate guarantor of any agreement. There are risks therefore that this conference hardens positions at a time when we need to be encouraging the conditions for peace.”

5) And best of all, in his phone call to Netanyahu, Kerry said there would be no additional push in the U.N. before Trump takes the oath. Kerry promised Netanyahu that there would not be any follow-up action to the Paris conference and that Washington would oppose any further political action at the Security Council.

Which only underscores that that was the original plan (or else he could have told him that before the conference).

Make no mistake, this was no victory for Israel. It was a step in the wrong direction, but it wasn’t near as big a step as the “kings of the earth” had hoped for. We must continue to pray for the Jewish nation. The salvation that we so dearly enjoy came into the world through the Jewish people and their Messiah.

Now, however, I am on my way to Jerusalem in the service of the Lord’s people there. For Macedonia and Achaia were pleased to make a contribution for the poor among the Lord’s people in Jerusalem. They were pleased to do it, and indeed they owe it to them. For if the Gentiles have shared in the Jews’ spiritual blessings, they owe it to the Jews to share with them their material blessings. (Romans 15:25-27)

Please also see Amir Tsarfati’s blog at Behold Israel’s site…He has a few in relation to the Paris conference (2 of the links below):

The Paris Flop! Our prayers have been answered!

Prophecy Update: Paris conference and the future of Jerusalem, Jan. 17, 2017 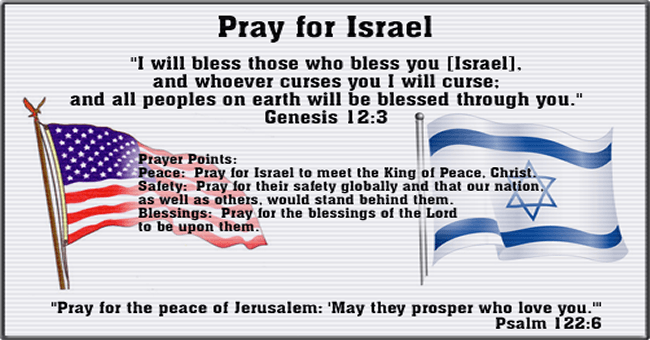