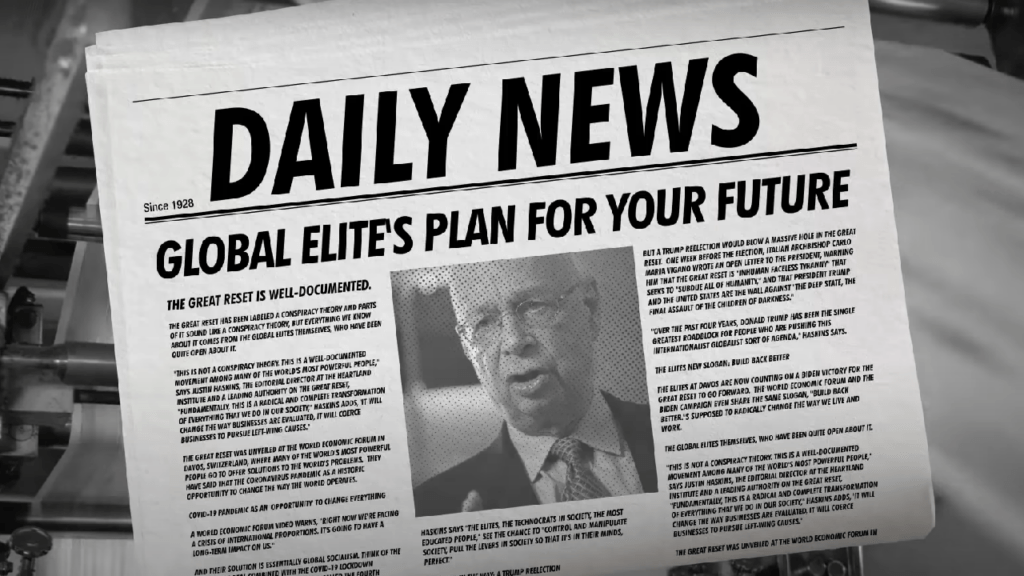 Here is just a short blog post today with extra information on the fast rising Beast System that the Lord forewarned us about in his word via the Bible. He has given years and years and years of warnings to this whole Earth so that no one is without excuse if they have ignored the warnings to accept Jesus as their savior. When I post about this one world government as of late, I say Beast System rising but it is fast approaching the time I will have to change that and say: Beast System is here. I can’t stress this or repeat this enough: TODAY, NOW is the day of salvation!!! Don’t keep putting it off if you have not asked Jesus into your life and asked him to save you!

Here is the snippet of the article I’m sharing today. Please go to the link to view the creepy video too. Disclaimer: As this is not a Christian site  I do not endorse or agree with them 100% but, it is a good resource to follow on the tactics of the occult powers that be.

Via The Vigilant Citizen…Click link right below for full article.

“What is the Great Reset?”: A Blatant Propaganda Video by the World Economic Forum

The World Economic Forum recently posted a video promoting the Great Reset while addressing the conspiracy theories surrounding it. The result: A bizarre Orwellian video that announces the death of capitalism as we know it.

The video “What is the Great Reset?” is a bizarre piece of PR / propaganda. At face value, it appears to say “don’t worry about the Great Reset, we love you all very much”. However, through coercive words and powerful symbols, the message most people get is “we’re doing this … whether you like it or not”.

Through its condescending tone and obnoxious, over-simplistic phrasing, the video is basically about the elite talking down to the peasants, especially those who dare question its plans. And, if the goal of this video was to quell concerns about the Great Reset, it failed miserably. Proof: About 99.9% of the comments on YouTube are extremely negative. Here are some examples…. 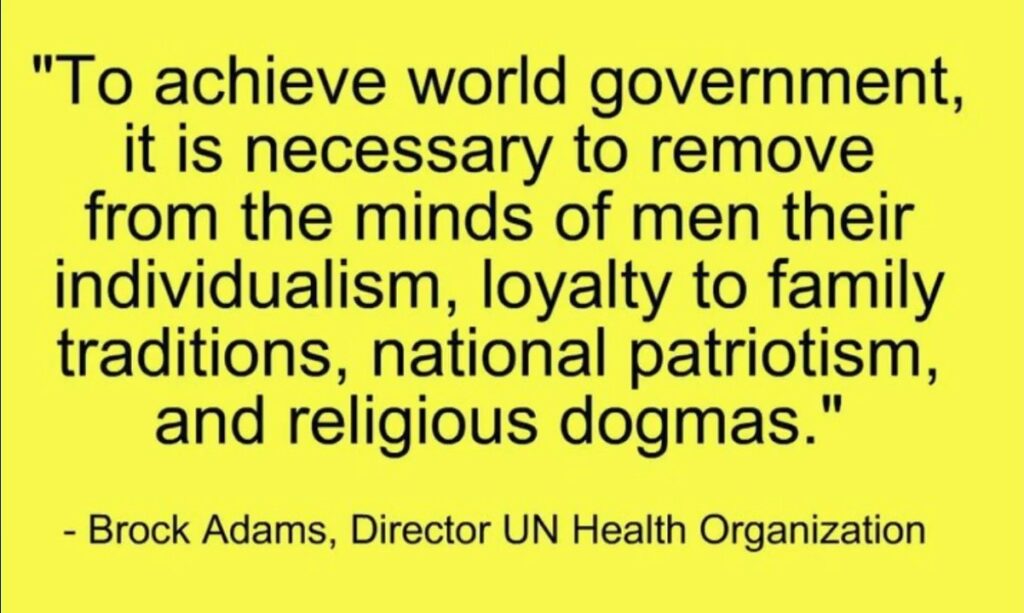 This is why we are seeing the destruction of everything loved about America today….The goal is the One World Antichrist Beast System government….All this was warned to us via Bible prophecy…Put your trust in the Lord and be saved NOW because it is here!

“The drive of the Rockefellers and their allies is to create a one-world government combining supercapitalism and Communism under the same tent, all under their control. … Do I mean conspiracy? Yes I do. I am convinced there is such a plot, international in scope, generations old in planning, and incredibly evil in intent.” 2 ~ US Congressman Larry P. McDonald

“Some even believe we are part of a secret cabal working against the best interests of the United States, characterizing my family and me as ‘internationalists’ and of conspiring with others around the world to build a more integrated global political and economic structure–one world, if you will. If that’s the charge, I stand guilty, and I am proud of it.” 3 ~ David Rockefeller, (Memoirs, p. 406)

“In the next century, nations as we know it will be obsolete; all states will recognize a single, global authority. National sovereignty wasn’t such a great idea after all.” ~ US Deputy Secretary of State Strobe Talbot, July 20 1992.

“The New World Order will have to be built from the bottom up rather than from the top down … run around national sovereignty, eroding it piece by piece will accomplish much more than the old-fashioned frontal assault.” ~ Richard Gardner, US Council on Foreign Relations Journal Foreign Affairs, April 1974

“We are on the verge of a global transformation. All we need is the right major crisis and the nations will accept the New World Order.” ~ US billionaire David Rockefeller, to UN Business Conference, 1991.

“Today Americans would be outraged if U.N. troops entered Los Angeles to restore order; tomorrow they will be grateful. This is especially true if they were told there was an outside threat from beyond, whether real or promulgated, that threatened our very existence. It is then that all peoples of the world will plead with world leaders to deliver them from this evil. The one thing every man fears is the unknown. When presented with this scenario, individual rights will be willingly relinquished for the guarantee of their well being granted to them by their world government.” ~ US Secretary of State Henry Kissinger.

Gary Wayne Nutshells It! Plus CERN via Revising Reality And More!!
New World Order by Freemasons and Illuminati
The Shemitah DID NOT Happen As Expected…Why?
CERN, Quantum Entanglement, Santilli's Entities and Found Gravitational Waves vs...