Numbers That Are Getting My Attention 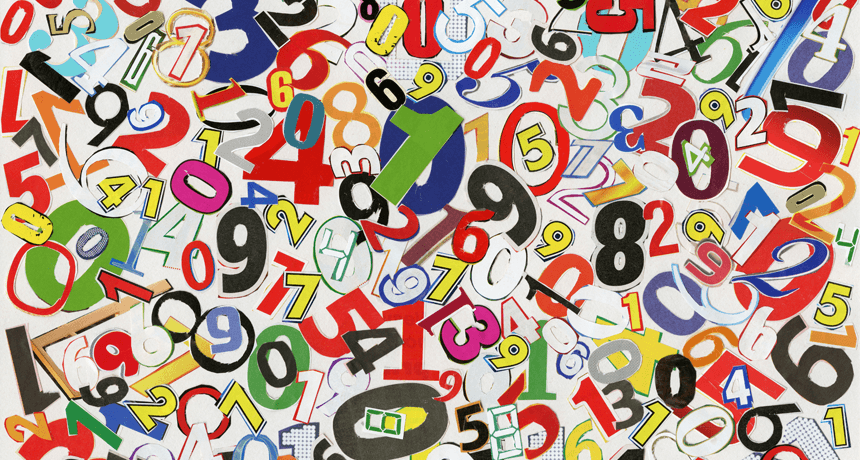 Excellent articles to consider by Daymond Duck below!

Last week, my article was titled, “Words That Are Getting My Attention.” This week, I thought that I would write about numbers that are getting my attention.

I have never had a desire to study the significance of Bible numbers, but I have long believed that everything in the Bible is significant.

I have always been leery of going too far in the study of numbers, but I have recently seen some amazing things that other prophecy teachers (Bob Mitchell, Dan Goodwin, etc.) have pointed out.

I don’t agree with everything they say, but I will try to take some of the amazing things these prophecy teachers say that seems right to me and pass it on in my own words.

Notice these six (the number of man) historical facts:

Notice that the conferences run in 50-year cycles:

Notice that these 50-year cycles were held by three different groups.

Notice that three of these 50-year cycles are about war.

Notice that three of these 50-year cycles involve Jerusalem (the end of the age cup of trembling and burdensome stone for the whole world; Joel 3:2).

But let’s go a little deeper and I honestly don’t know what to make of this.

We are looking at six events between 1897 and 2017, a period of 120 years. In the days of Noah (a sign of the Second Coming) God said, “My spirit shall not always strive with man, for that he also is flesh: yet his days shall be an hundred and twenty years” (Gen. 6:3).

Based on God’s six days of creation and one day of rest (a total of seven days) plus the Scriptures that teach that one day is with the Lord as a thousand years (Psalm 90:4; II Pet. 3:8; Heb. 4:4) some church fathers (Barnabas, Irenaeus, Justin Martyr and Lactantius), scholars (Dr. J. R. Church) and prophecy writers (Dr. Noah Hutchings and others), have taught that mankind will go through six God days of 1,000 years each (a total of 6,000 years) plus a Millennium of 1,000 years rest (now a total of 7,000 years).

It is common knowledge among most students of the Bible that Jesus told His disciples “There be some standing here, which shall not taste of death, till they see the Son of man coming in his kingdom” (Matt. 16:28).
Then, six days later, Jesus took Peter (the same Peter that said six days is with the Lord as a thousand years) plus James, and John up on the Mount of Transfiguration and revealed His Second Coming to them (Matt. 17:1-9).

The question is “Why did Jesus wait six days instead of three or five or ten days or whatever?” Why six days?

I recently heard Dan Goodwin say those six days represent 6,000 years. I knew that six days of God’s time are like 6,000 years of Man’s time, but I don’t think I have ever heard that one day of man’s time ((Peter, James and John’s time) can be like 1,000 years to God. It just didn’t seem right to me.

I went to my King James Bible Commentary and read that “God does not count time in the same way that we do. To Him a thousand years may count as one day” (II Pet. 3:8).

In summary, I don’t know what to think of some of this, but in light of the talk of moving the U.S. embassy to Jerusalem, the talk of a peace treaty this 2017, it being 50 years since 1967, it being 70 years since 1947, the upcoming total eclipse of the sun, the Revelation 12 sign on Rosh Hashanah, etc. These amazing numbers are getting my attention.

In light of the above revisit my updated posts for more things of interest to watch:

See You In September…

{The Blood Moons Site for cool charts and more}

What in the world is actually going on? Document reveals plans, step by step.
Chirp, chirp, chirp....
Gary Wayne Nutshells It! Plus CERN via Revising Reality And More!!
Bye Bye Miss American Pie?