More on…Beware Of The Noahide Laws 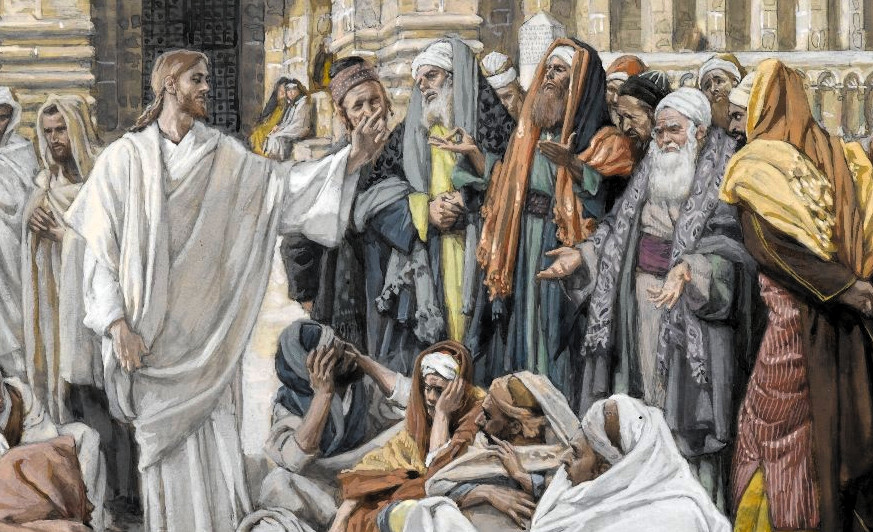 Here are a few more videos worth your time in finding out more about the Noahide Laws and what it may portend. I think it would bode well for all to get to know more about this in case it does in fact end up being the world system during the Tribulation. I seriously think it may be the old Pharisee system that will be the Antichrist system but a bigger and more incorporated one. They will accept any religion or “allow” any religion  as long as you do not profess Jesus as messiah. The Noahide Laws call for decapitation for someone who would. I keep thinking of Solomon and his verse:”There is nothing new under the sun…” The same group Jesus rebutted and fought against who orchestrated his death may very well be the ones who will kill his followers in the Tribulation. Deceived by, as Jesus said: “Their father Satan”. However, and thank the Lord God, the 144,000 Jews and the 2 witnesses will help to lead the Jews who are not blinded to Jesus during that time!! God does have a NEVER ending covenant with Israel and the Jews. He loves them and longs for the time when they finally recognize Jesus his son.

Matthew 23:37-39 ~ “O Jerusalem, Jerusalem, the city that kills the prophets and stones those who are sent to it! How often would I have gathered your children together as a hen gathers her brood under her wings, and you were not willing! 38 See, your house is left to you desolate. 39 For I tell you, you will not see me again, until you say, ‘Blessed is he who comes in the name of the Lord.’”

Start here with Ty Green’s video first. 15 mins into this video and going forward is KEY to take to heart! 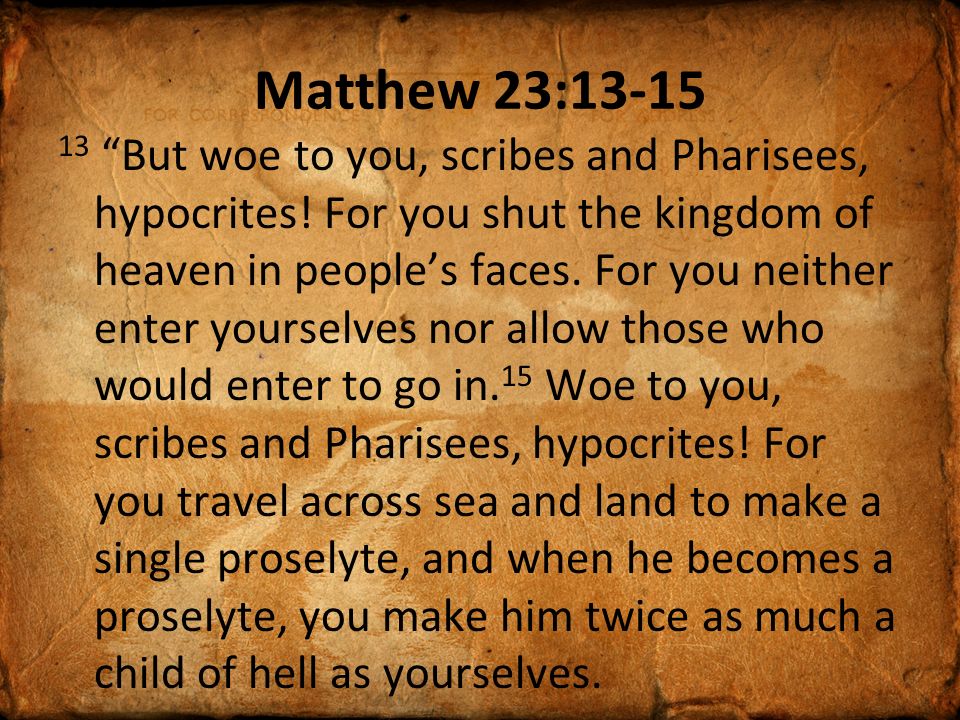 23 Then Jesus said to the crowds and to his disciples, 2 “The scribes and the Pharisees sit on Moses’ seat, 3 so do and observe whatever they tell you, but not the works they do. For they preach, but do not practice. 4 They tie up heavy burdens, hard to bear, and lay them on people’s shoulders, but they themselves are not willing to move them with their finger. 5 They do all their deeds to be seen by others. For they make their phylacteries broad and their fringes long, 6 and they love the place of honor at feasts and the best seats in the synagogues 7 and greetings in the marketplaces and being called rabbi by others. 8 But you are not to be called rabbi, for you have one teacher, and you are all brothers. 9 And call no man your father on earth, for you have one Father, who is in heaven. 10 Neither be called instructors, for you have one instructor, the Christ. 11 The greatest among you shall be your servant. 12 Whoever exalts himself will be humbled, and whoever humbles himself will be exalted.

29 “Woe to you, scribes and Pharisees, hypocrites! For you build the tombs of the prophets and decorate the monuments of the righteous, 30 saying, ‘If we had lived in the days of our fathers, we would not have taken part with them in shedding the blood of the prophets.’ 31 Thus you witness against yourselves that you are sons of those who murdered the prophets. 32 Fill up, then, the measure of your fathers. 33 You serpents, you brood of vipers, how are you to escape being sentenced to hell? 34 Therefore I send you prophets and wise men and scribes, some of whom you will kill and crucify, and some you will flog in your synagogues and persecute from town to town, 35 so that on you may come all the righteous blood shed on earth, from the blood of righteous Abel to the blood of Zechariah the son of Barachiah, whom you murdered between the sanctuary and the altar. 36 Truly, I say to you, all these things will come upon this generation. 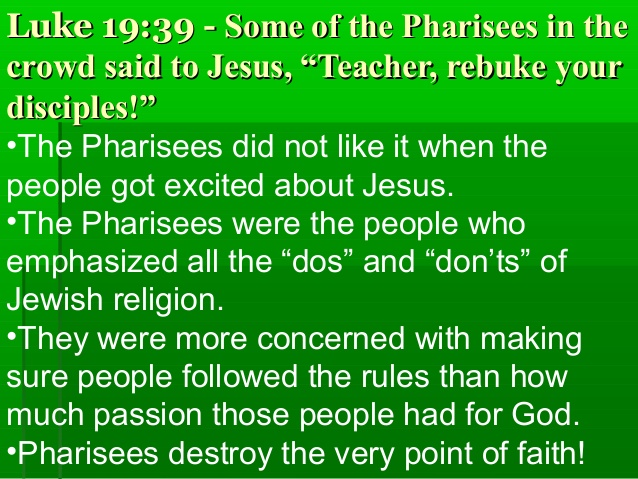 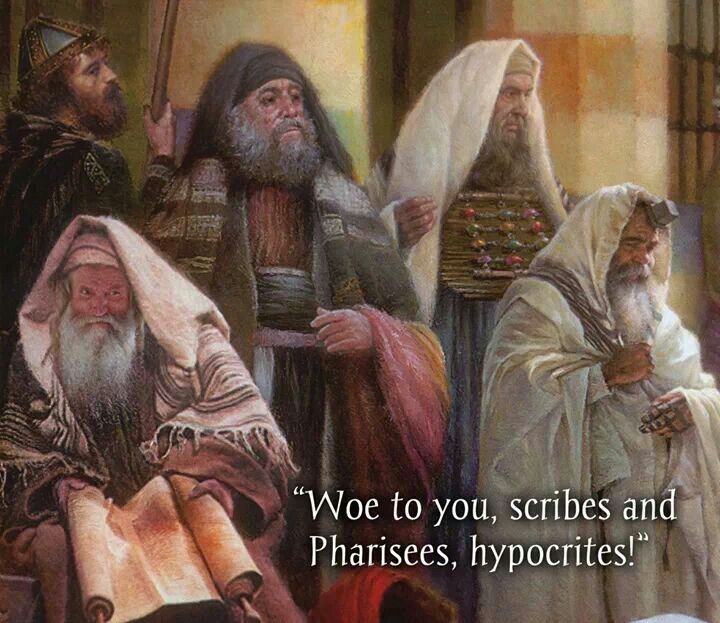 DisCERNment or Deception With Anthony Patch and Kris From ETMN
High watch time chat with Tyler and Bro Chooch From TOL (Tabernacles and Onward)
The Temple Of Baal And Gateways Coming?
Black Goo and The Beast communication system used in people?