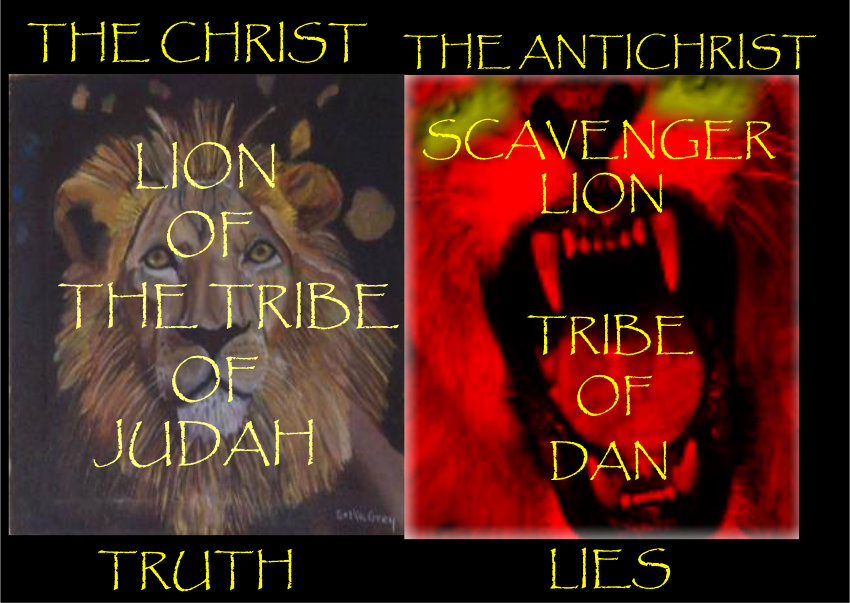 Rothschild (Former German named Bauer not Jewish; provides hybrids by inbreeding) Family connections to Hitler, Churchill, Queen Elizabeth, and Stalin are all second cousins) The Lincoln, FDR and all other presidents in our history besides Van Buren are also lower level cousins but not second cousins.

Saturnalian Brotherhood – The Real 13 Zoroastrian Bloodlines of the Illuminati

These Egyptian Ptolemaic Dynasty Rulers are in Full Control of the Company of Jesus, High Grey Council of Ten, and the Black Pope

Connections exist between House of Guelph, original Black Nobility Families of Venice, from the House of Windsor. Guelphs are intertwined with the German aristocracy through the House of Hanover.

Connected and control; The Committee of the 300, Club of Rome, CFR, RIIA, Bilderbergers, The Round Table, European Black Nobility Families. Connection to the Harrimans and McGeorge Bundy’s. The House of Hanover seems to be German however it is Jewish as the House of Habsburg. The Jews in this case are the Synagogue of Satan, those that claim to be Jews but are not Jews but have bloodlines that extend back to “ancient Egyptian pharaohs”.

The Pindar is represented by the gold cap on the pyramid. The next layer, or “eye”, on the pyramid represents the 13 ruling families. They are as follows: 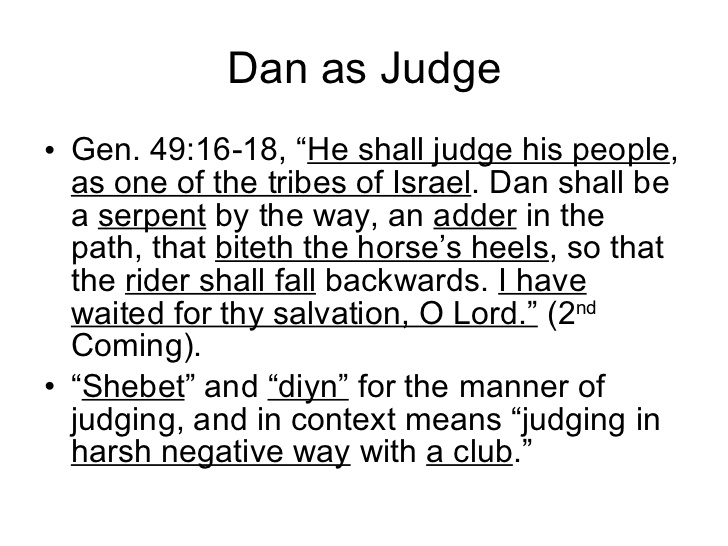