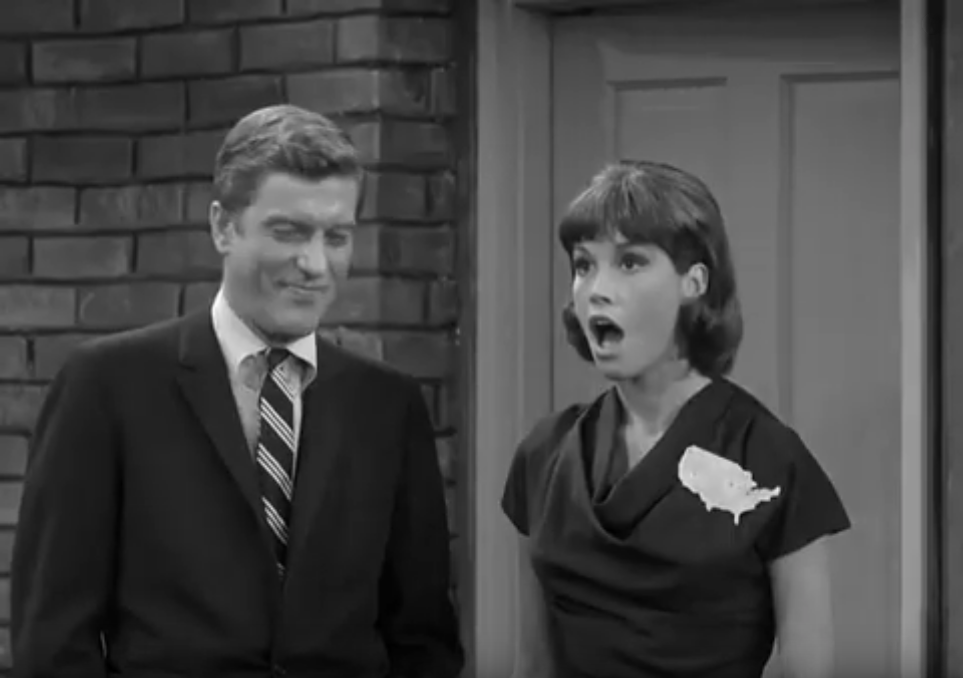 Ok, let me start by saying, for entertainment in down times we have been watching old tv shows in our house like The Odd Couple, Taxi, Rhoda, Mary Tyler Moore Show, Alice, The Dick Van Dyke show etc. Good ole clean Americana television. Personally, I have always LOVED old movies so I watch those on my own as well. So that said, I want you to remember going forward, that this is all just fun speculation on my part.

While watching these shows/movies, we have been getting funny “look at each other with mouths open what did we just see/hear” hints in some of these shows. On my social media I noticed a few others having the same thing happen with them. It has been so fun to think that the Lord would have fun with giving us hints this way even if we are not looking for them.

I really feel like I got some cool hints but, whether the Lord was just playfully tossing them at me to keep my hopes up and focused on him and his return or showing me something more is a time will tell thing. IF my speculation today does happen then, it may have actually been from the Lord. If not then, all of my speculation was all me and not him. That is one reason my blog is titled “But That’s Just Me”. If it’s right then it is the Lord. If it’s wrong then it is all on me. I don’t like to be matter of fact about events and dates or dreams and visions because we just can’t and don’t know every thing. I don’t like to attribute things to the Lord that may not be from him at all. But, there is nothing wrong with fun and speculating as we wait on Jesus. That, and I do use the phrase “But that’s just me” with friends and family a lot so there is that too..(he he)..Now, on with the blog post…

Here are just 2 examples of “What did I just see/hear in this show/movie?!?” :

Which brings me to this latest one. So, I’m watching Dick Van Dyke show before bed. It was: Laura accidentally breaks a family heirloom given to her by Rob’s parents by it falling in the garbage disposal and being twisted to pieces. With her mother-in-law about to visit, Laura races to put it back together. The heirloom is a big ole brooch of The United States with stones placed in each state that a Petrie (the family name) was born.

Here is the video of the show. Go to each of the time markers I list below the video…It hinted of coming judgement to America to me. Then with the Jonah line after we just had that guy swallowed by the whale lately. I’m like oh my gaw! seriously?!? LOL

11:30 mark: Millie says: “Matthew, Mark, I knew it was something from the Bible.” Then, the scene goes on about how the united states was beyond repair because it was too far gone and too broken up. The jeweler then asks “where is the state that sticks out, Florida?”, and she says “it went down the drain”! 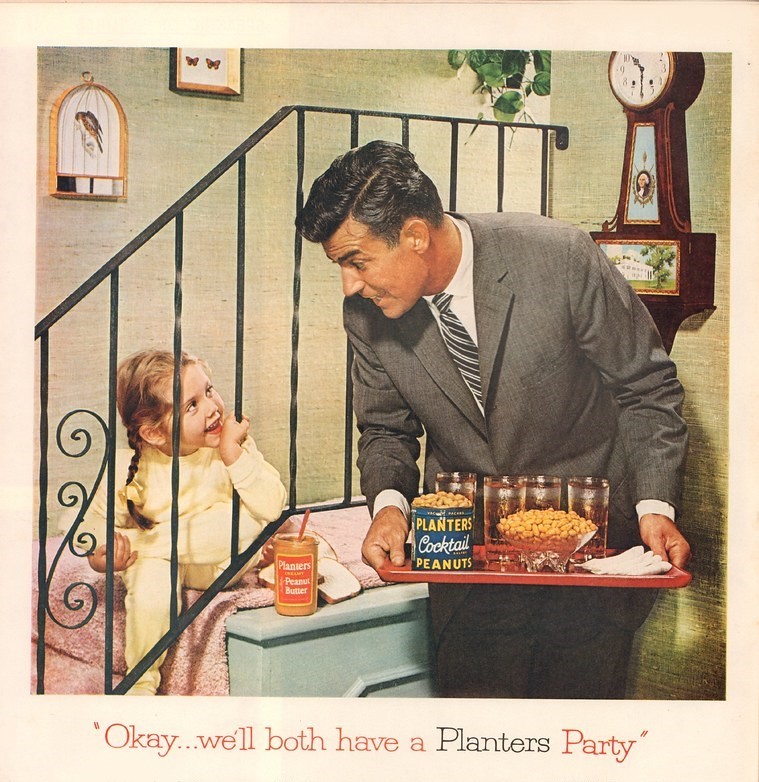 Totally Nuts with the hints watching old shows right!?! (ha ha) In any event, it brought to mind the bombs fall down we go up dreams of many, earthquakes during rapture and signs of the end. It brought to mind America’s coming judgement and that Jonah remark is what really made me take note. Of course, it then lead me to think of Elul, Moses, the two witnesses, and the rabbit hole went deeper. See the rest and all the relevant links below for more.

After re-visiting my ^ Heron post (The Lord Speaks To Us With His Creation), I started thinking about the 10 days of atonement at the end of Elul. More links and thoughts on that below. 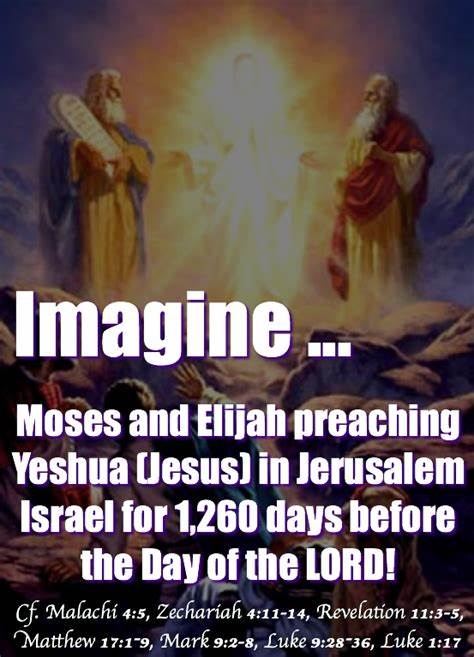 I started wondering that maybe the 2 witnesses will arrive after Yom Kippur. After a possible rapture by the end of Elul. Moses came down from the mountain at the end of Yom Kippur with the new set of commandments. Since it is the Jews they will be targeting to awake out of sleep and recognize Jesus as Messiah and the Tribulation is mainly to bring the Jews back to God under Jesus then, they (after hearing the 144,000 preaching the Gospel) would pay attention to the timing of these two who arrived right at the end of Yom Kippur just as if Moses descended down the mountain again and brought Elijah with him. If so, then we would be out of here before that. We would be out of here by the end of Elul perhaps. Then, The Time of Jacob’s Trouble would begin.

Which brings me to all the calendars. I wonder if God will use the calendar that the religious Jews use because he is trying to get THEIR attention during The time of Jacob’s Trouble? If God uses the calendar that the religious Jews use then it would be by Sept. 16-15 (Yom Kippur) for “Moses to descend that mountain” with Elijah. Rapture would be before, by or, on September 6th -8th. This would be something that catches the eye of many Jews I think to start jarring them awake after the rapture. Again, all just speculation and hmmmmm wouldn’t that be super cool? But that’s just me. 😉

STICK AROUND AND DON’T TOUCH THAT DIAL! THERE IS MORE BELOW…

BUT, WE CAN’T FORGET THE POSSIBLE “DREADED OVERTIME”

* The Two WHEAT Harvests and How the Rabbis Eliminated the TRUE Pentecost! 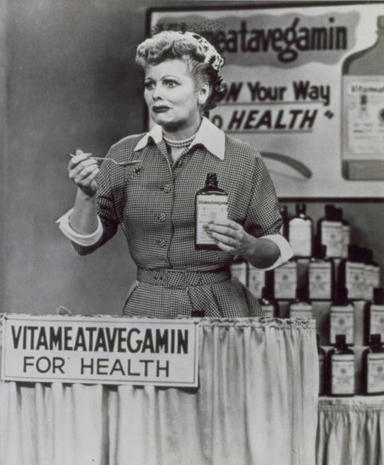 Interestingly, we were watching an old episode of Rhoda where her sister got the swine flu shot and still got sick, citing she waited too long. I didn’t remember that outbreak as a kid in 1976 and looked it up. That program was eventually shut down.

“The vaccine was associated with an increase in reports of Guillain-Barré Syndrome, which can cause paralysis, respiratory arrest, and death. The immunization program was ended after approximately 25% of the population of the United States had been administered the vaccine.”  –  1976 swine flu outbreak

Then there is this….

AND THEN THERE IS THIS:

“Spanish flu” 1918!
{There was a Gates and a Rockefeller involved in this one too…Imagine that. (Dr Gates may or may not be related to Bill but we only know what we are told in some of these things. Either way, what are the odds??)}

Did a Military Experimental Vaccine in 1918 Kill 50-100 Million People Blamed as “Spanish Flu”?

The 1918-19 bacterial vaccine experiment may have killed 50-100 million people. More soldiers died during WWI from disease than from bullets.

The pandemic was not flu. An estimated 95% (or higher) of the deaths were caused by bacterial pneumonia, not influenza/a virus. {Just try to ignore the “omg” girl}

Hints, no hints, flights of imagination or the Lord having fun communicating with us in various forms, which I believe he in fact does, we can all see that we are in the final days. The rapture is about to happen and Jesus is going to snatch up his bride/church and the Time of Jacob’s Trouble and judgment on this whole world is about to begin. We are in the season. You do not want to be left behind! TODAY is the day of salvation! Don’t put it off in case you run out of tomorrows!

TURN TO JESUS TODAY AND THEN…… 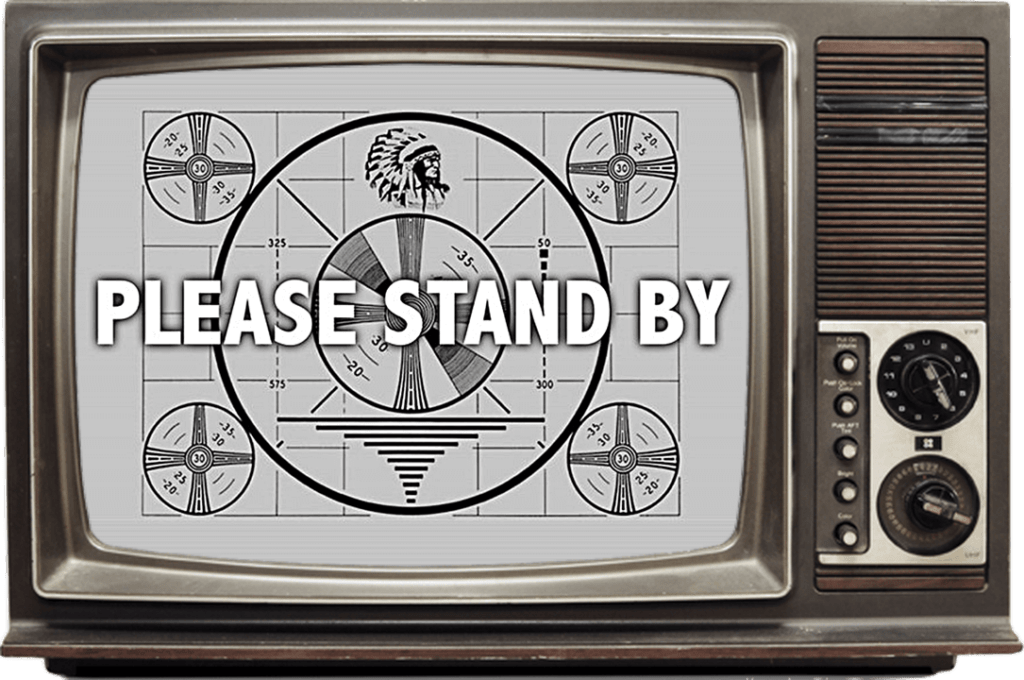