Making A Post And The More I Thought About It….

Hi all! I have been taking a break lately. I had some family come for a week long visit and then another family member had a surgery and then I decided to take some time to myself. I thought that perhaps I should write something or post some news. But, all the news in the last couple of weeks I could post about has already been discussed by this time. I would advise you to check out Pastor JD’s last two prophecy reports he did. I’ll put them below for those who may have missed them.

The more I thought about what I should post the more I started to realize what else could I possible say at this point? I have pretty much shared all the things we could possibly need to know proving what times we are living in. I have shared enough information on fallen angels and nephilim for people to look into and dig into for themselves. I have posted on the New World Order and what that entails and how the Antichrist will use that system. I have posted about CERN and the possibility of its use during these end times. I posted about physics and the Fibonacci sequence in creation. I have posted on how we are in the season of Jesus coming for us first in the rapture and then back to this Earth again after the 7 years of Jacob’s (Israel’s) trouble. I have also, and most importantly, posted on how to be saved by Jesus so that we will be able to live with God for all eternity. What more can I post?

I realized that I am at the point that anyone who visits this blog or, even those who are unsaved members on my social media accounts, could be considered as those without excuse. I have posted the basics and shared the works and studies of others to lead people to the truth of salvation in Jesus. I have posted the truth about what is coming on the Earth soon in the 7 year Tribulation and how it can only be survived by accepting Jesus as your savior. The links are all there. Even if you don’t visit the links I provide I have offered the information myself. God’s word has been the truth from the start and available to all who have the eyes to see and the ears to hear. If you have read anything I posted then you know what I know. If I posted and did nothing else but say daily that Jesus is THE TRUTH, THE WAY, THE LIFE and TRUE LIGHT and that the only way you can get to Heaven or be with the Father and live with him for all eternity is to accept Jesus as your savior then, that is really all I needed to post. The ball is in your court to decide what to do with that. You are without excuse on the day we all stand before the Lord. You can not look Jesus in the eye and say no one let me know what I was to do. You must decide what to do with the information you are presented. If you walk away then you have decided. If you do not agree then you you have decided but, you have been offered the information. If you know me or if you read this blog or are on my social media friends lists, then you have been presented the way to salvation. I also provide links to others who present the truth in far better ways than I can and by people who have various gifts given to them by the Lord. I also bet that I am not the only one who has shared the same information with you in your life time. The Lord will use any and every means available to him to get your attention and to send you the truth through enemy lines. There is no longer any excuse. It is up to you to decide what to do with the information you have been provided. There will never be that extra special magic pearl to help you finally decide. The truth is the truth and always has been from the beginning. It will not change to make you finally see it. YOU have to change. You have to change your mind to see and accept the truth of Jesus. That is called repentance. Repent and accept Jesus!

I’m sure if something urgent comes up I’ll share it. I do wonder though. I wonder if the next big news item will be that the Rapture happened and if that is the case then I won’t be here to blog or share that bit of news. But, if not, and it is another major news piece or an exciting new watch someone found and I feel led that I need to blog about it, I will. Maybe not as often but, I will keep blogging if led to. One key thing of interest for you to look into or keep watch on is that their have been tons of earthquakes happening daily and growing in number as well as volcanic eruptions among other things happening. In the mean time we still wait and we still watch. That is part of being a watchman. Watching and warning and being scoffed at and not taken seriously by some. It’s all part of the job. If you long for his appearing all the watching and waiting will be duly rewarded on that day we are flying up to be with Jesus and can see him in those clouds finally. That is a reward in and of itself but, he will reward us even still with crowns that we will lay at his feet. Even then, we will still be rewarded with living with him and working for him for ever and forever being blessed and loved. We don’t deserve it but he still will bless us and loves us. It’s crazy wild to just think about it all and all so exciting!! SOON and very SOON now!! Never give up the watch!! Never give up the wait!! It is coming!!! HE is coming!!!

Below are the links to Pastor JD as well as Robert Breaker who did a great Rapture video lately. ACCEPT Jesus now! Don’t keep putting it off please!! Even if the Rapture is not right now or today none of us are promised tomorrow. What if something happened to you today or tomorrow? If you died would you be with Jesus or go to hell where those who refused him and did not accept his covering go? Hell was made for Satan and the fallen. It was not made for you. You were made to be children of a King. You were made to accept Jesus and be with him. It is not of works so that you should boast but a free gift for you to just tell him you accept. Do not choose to follow the enemy. Follow the one true God. It is not a given now. You have to make the choice on your own. YOU have to decide if you accept Jesus. Do you? I pray you will. I pray that I will see you there.

Looking For the Rapture 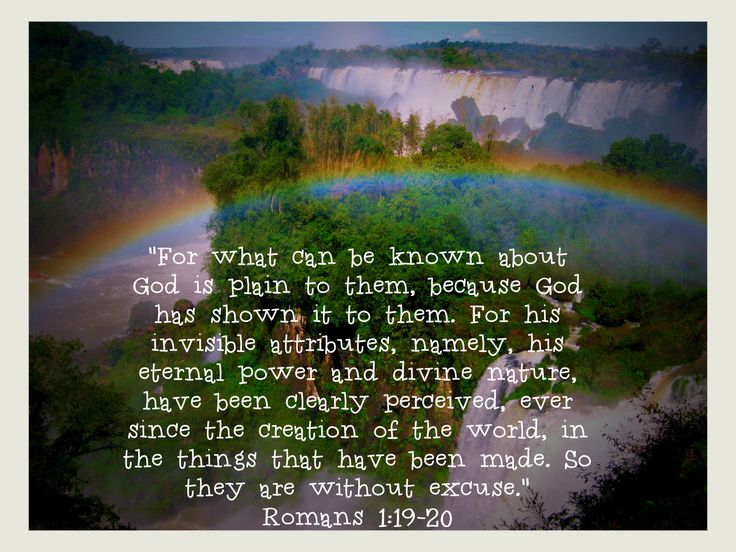 The Righteous Shall Live by Faith

16 For I am not ashamed of the gospel, for it is the power of God for salvation to everyone who believes, to the Jew first and also to the Greek. 17 For in it the righteousness of God is revealed from faith for faith, as it is written, “The righteous shall live by faith.”

18 For the wrath of God is revealed from heaven against all ungodliness and unrighteousness of men, who by their unrighteousness suppress the truth. 19 For what can be known about God is plain to them, because God has shown it to them. 20 For his invisible attributes, namely, his eternal power and divine nature, have been clearly perceived, ever since the creation of the world, in the things that have been made. So they are without excuse. 21 For although they knew God, they did not honor him as God or give thanks to him, but they became futile in their thinking, and their foolish hearts were darkened. 22 Claiming to be wise, they became fools, 23 and exchanged the glory of the immortal God for images resembling mortal man and birds and animals and creeping things.

24 Therefore God gave them up in the lusts of their hearts to impurity, to the dishonoring of their bodies among themselves, 25 because they exchanged the truth about God for a lie and worshiped and served the creature rather than the Creator, who is blessed forever! Amen.

26 For this reason God gave them up to dishonorable passions. For their women exchanged natural relations for those that are contrary to nature; 27 and the men likewise gave up natural relations with women and were consumed with passion for one another, men committing shameless acts with men and receiving in themselves the due penalty for their error.

28 And since they did not see fit to acknowledge God, God gave them up to a debased mind to do what ought not to be done. 29 They were filled with all manner of unrighteousness, evil, covetousness, malice. They are full of envy, murder, strife, deceit, maliciousness. They are gossips, 30 slanderers, haters of God, insolent, haughty, boastful, inventors of evil, disobedient to parents, 31 foolish, faithless, heartless, ruthless. 32 Though they know God’s righteous decree that those who practice such things deserve to die, they not only do them but give approval to those who practice them. 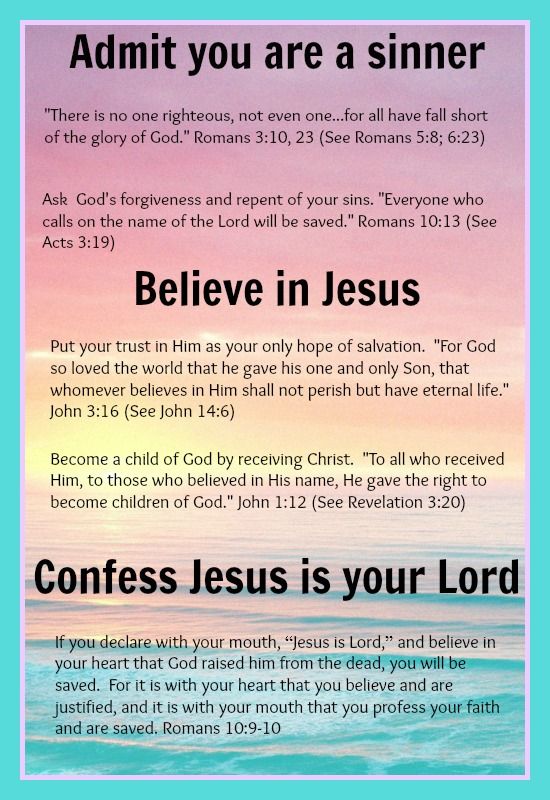 But Wait, There's More!
The Fall Feasts of Israel
Encouragement As We Watch The World Approach The Tribulation
No Man Knoweth The Day Or The Hour?