Magnetic catastrophe that wiped out Neanderthals is due to happen again, scientists warn 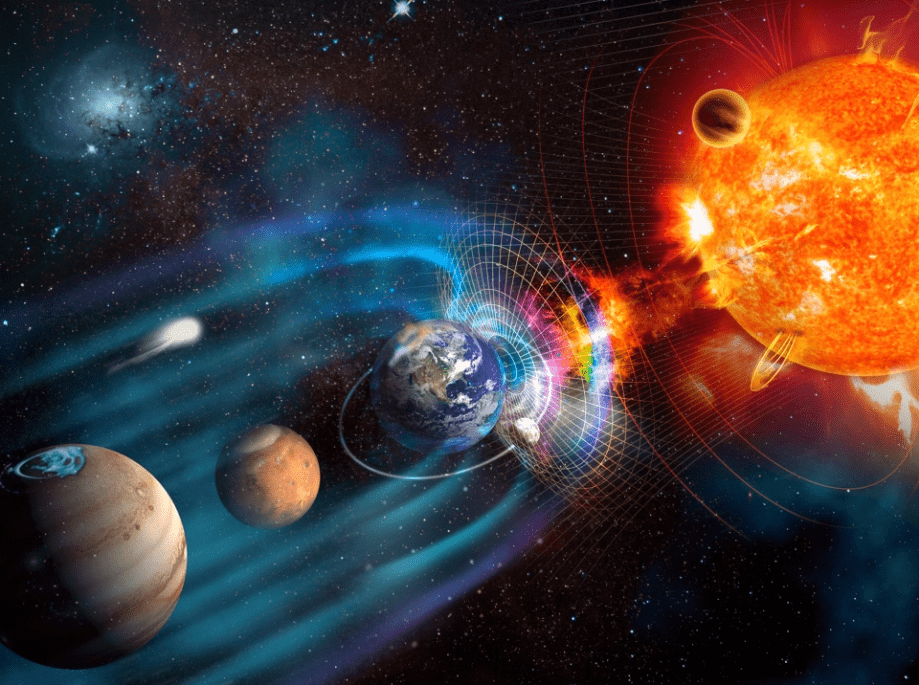 Sharing this by T.W. Tramm. Enjoy…

WHEN I SEE articles like THIS ONE, I chuckle and think of the following Scripture:

“In the last days scoffers will come, mocking the truth and following their own desires. They will say, ‘What happened to the promise that Jesus is coming again? From before the times of our ancestors, everything has remained the same since the world was first created.’ They deliberately forget that God made the heavens long ago by the word of his command, and he brought the earth out from the water and surrounded it with water. Then he used the water to destroy the ancient world with a mighty flood. And by the same word, the present heavens and earth have been stored up for fire” (2 Pet. 3:3-7).

2 Peter predicted that in the last days men would deliberately “forget”—some translations say “suppress,” or “conceal”—the fact that the earth was created by God and later destroyed by a flood. We have seen this prophecy come to pass as evolutionary scientists struggle to explain ancient anomalies like the collapse of earth’s magnetic field and mass extinctions without acknowledging the event that caused them, a global flood in the days of Noah (Gen. 6-8).

Concerning the “magnetic excursions” mentioned in the article, it is noteworthy that fossil and geological evidence suggests Noah’s Flood was accompanied by an axial pole shift, a far-fetched sounding but scientifically acknowledged phenomenon in which the earth’s crust suddenly slips around its molten core, altering the latitudinal position of the land masses.

The sudden tilting of the globe to its current axis of 23.5 degrees explains why fossilized plants and animals are today found at latitudes at which they don’t belong, and why lava flows worldwide have misaligned magnetic orientations. The tilting of the globe also accounts for the drastic change in climate after the Flood, including the beginning of the hydrological cycle, the seasons, and the ice age, which caused men to become cave dwellers for a time.

What is awesome and terrifying to consider is that Scripture describes a second tilting of the globe around the time of Jesus’ return. Passages in Isaiah say that earth will be moved exceedingly, turned upside down, reel to and fro, and that every landmass will be moved out of its place (Isa. 13:13; 24:1, 19, 20; Ps. 46:2, 3). Luke and Revelation describe roaring seas, strange tides, massive earthquakes, sky-darkening volcanic activity, and the sky receding like a scroll (Luke 21;25,26; Rev. 6:12, 14; 8:5, 12; 11:13, 19; 16:18). These phenomena collectively describe what would occur in the event of an axial pole shift.

Equally telling is Revelation’s description of men being scorched by the sun, an expected consequence of a collapsed magnetic field—earth’s protective shield against solar radiation—during a pole shift (Rev. 16:8).

How close is the world to witnessing these horrific events? Second Peter holds a major clue:

“You must not forget this one thing, dear friends: A day is like a thousand years to the Lord, and a thousand years is like a day. The Lord isn’t really being slow about his promise, as some people think. No, he is being patient for your sake. He does not want anyone to be destroyed, but wants everyone to repent” (2 Pet.3:8,9).

According to Peter, “a thousand years are like a day” to the Lord. This refers to the pattern established at Creation Week—six days of labor followed by a day of rest—and God’s plan to judge and redeem the fallen world after a period of 6,000 years.

What is mind-boggling to consider is that, according to scholars who study the genealogies in Genesis (the record of Adam and Eve’s descendants and how long they lived), we are presently at or very near the pivotal 6,000th year.

Jesus says “As it was in the days of Noah, so it will be at the coming of the Son of Man” (Matt. 24:37). In the days of Noah, a God-rejecting world was destroyed by a deluge. In the days of Jesus’ return, a God-rejecting world will be destroyed by fire (2 Pet. 3:7). If our interpretation of Scripture is correct, the latter judgment, like the former, will be accompanied by a cataclysmic tilting of the globe and a collapse of earth’s protective magnetic field.

Ironically, the scientists who reject the Bible’s account of history and its prophecies are seeing the signs of this impending calamity. Yet they have no idea of the cause, or how terrible it will be.

Article: Magnetic catastrophe that wiped out Neanderthals is due to happen again, scientists warn

NOTES:
1. The principal that Jesus is set to appear after 6,000 years is found in Scripture and the Jewish Talmud (2 Pet. 3:8; Job 5:19; Matt. 17:2, 3; Ezek. 46:1; San Hedrin 97b). Moreover, the early Church Fathers taught that Jesus would return after 6,000 years: Barnabas, an Apostle of Christ who traveled and evangelized with Paul, wrote, “In six days, or in six thousand years, all the prophecies will be fulfilled … [Jesus] will destroy the Antichrist, judge the ungodly … Then He will truly rest during the Millennial reign, which is the seventh day” (Epistle of Barnabas 15:7–9). Irenaeus (b. 130 AD) wrote, “The day of the Lord is as a thousand years; and in six days created things were completed. It is evident, therefore, they will come to an end in the six thousandth year” (Against Heresies 5.28). Commodianus wrote, “We will be immortal when the six thousand years are completed” (Against the Gods of the Heathens 35).

2. That a sudden tilting of the globe, or “pole shift,” occurred during the Flood is supported not only by physical evidence but by passages in the extra-biblical Books of Enoch and Jasher. Also, ancient traditions from cultures worldwide—from the Chinese, to the Greenland Eskimos, to the Zulu of South Africa—talk about the world being turned upside down at the time of a great deluge.

For more on why 2021 could be an eventful year, check out my new book: Summer Is Near:
Why 2021 Could Be a Pivotal Year In Bible Prophecy 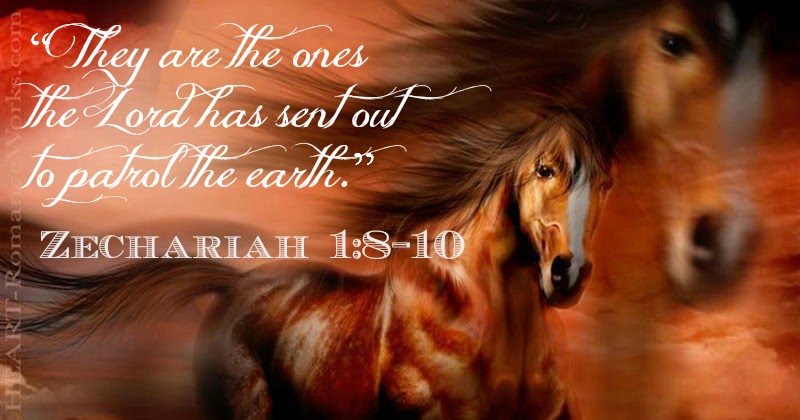 The Rapture and the Coming of The Red Horse of War…. By: Lyn Melvin 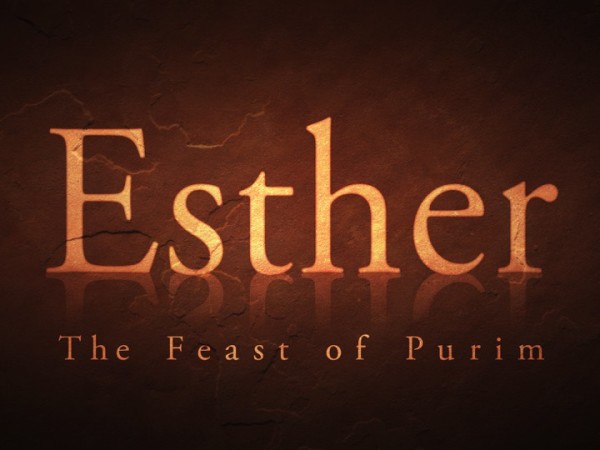 The Most Heartbreaking Unsatisfying "I told you so" of All Time.
5 Things
Prepare For The Spring Wedding?
Better Board The "Jesus Freaks" Bus Before It's Too Late!