Dec 9, 2020But That's Just Me, End Times, Mark of The Beast, Pre Tribulation Rapture, The Rona

UPDATED POINT OF INTEREST: So I used a Macbeth quote by Shakespeare for my “alien” disclosure blog post I did today on Dec. 8th about delusion and DNA changing the fallen angels are always involved in and I just saw that the 2nd person in history to receive the Covid vaccine was named William Shakespeare! What are the odds??? Things that make me go hmmmm!

Just more conditioning for this rising Beast System. More training for people, who will have to endure in the Tribulation because they refused the truth, getting used to not being able to buy or sell unless they obey and take that DNA altering mark of the beast when it comes out on the heels of this injection. The only thing that will not be redeemable by Jesus is an altered DNA such as the nephilim that were born / created by fallen angels and humans mixing. These new world order occult shills will get something injected into them but it won’t be what will be distributed to the public. Sadly, a lot will fall for this syrupy BS. Good news is that this is just more evidence at how CLOSE the rapture of the church is. Fear not. This is not the mark…YET. But think seriously before you allow something to be injected into your body without proper trials that are supposed to be done over years showing actual evidence for effectiveness. And by companies who will not be held accountable for any adverse reactions up to and including death! Think about it very seriously, most especially for something that has a 96% or higher recovery rate!

All the “fact checkers”, physicians, and scientists who deliberately block the full truth, knowingly lie, knowingly mislead and rush into unproven solutions that may cause injury or death to fellow humans forget that they will stand before the creator of life one day. Was actual TRUE due diligence taken before vaccines were thrust upon the masses??? If no other thought than, “the government agencies said to do it and said it was ok” is used, is that not against the oath of not having the intent to do injury or harm against another human? Time and God will tell. We are at the mercy of both. I have to say, I’d rather be at God’s mercy than man and the inclinations of man’s mortal mind. We live in evil evil times and fear is a deadly weapon against us all.

Proverbs 16:25
There is a way that seems right to a man, but its end is the way to death.

I do believe that before it gets to the point of anything changing DNA that can not be redeemable any longer, that the rapture will have happened already. That said, don’t make your self sick or miserable in your wait and watch by allowing these foreign substances into your body! Please pray on it and don’t give into the fear and mind control techniques “they“ are using!

LOOK AT WHAT OUR AMERICAN HEROES ARE ABOUT TO DO FOR US!!!

THIS IS IT! IT’S OFFICIALLY HERE AND BEING GIVEN OUT DECEMBER 15TH…

Ask your self this. Most especially if you are what is considered an authority figure in the medical field or military or law enforcement…

If groups of authority figures over you told you to go against other human beings because they will not comply or, are to be considered the enemy because they won’t take a vaccine etc, what would you do? Something to think about for the near future. Massive brain washing or conditioning for what lies ahead is being done on a global scale.

We are heading into some very dark times ahead. Times prophesied about in The Bible. After the rapture happens those left behind will have to endure very harsh events. Those who choose Jesus and choose NOT to take the mark of the beast will either have to go into hiding as the Jews had to or have to die for their faith. TODAY is the day of salvation.

One of the most famous studies of obedience in psychology was carried out by Stanley Milgram, a psychologist at Yale University. He conducted an experiment focusing on the conflict between obedience to authority and personal conscience. Milgram (1963) examined justifications for acts of genocide offered by those accused at the World War II, Nuremberg War Criminal trials. Their defense often was based on “obedience” – that they were just following orders from their superiours. The experiments began in July 1961, a year after the trial of Adolf Eichmann in Jerusalem. Milgram devised the experiment to answer the question…..

The Conclusion:
Ordinary people are likely to follow orders given by an authority figure, even to the extent of killing an innocent human being. Obedience to authority is ingrained in us all from the way we are brought up.
People tend to obey orders from other people if they recognize their authority as morally right and/or legally based. This response to legitimate authority is learned in a variety of situations, for example in the family, school, and workplace.

A short video version of The Milgrim Experiment:

Long version of The Milgrim Experiment:

THEN THERE IS THIS:

So, this dream was interesting to me. It’s short only 1 min or so. This girl had this dream back in 2009! It’s at her YouTube channel and her last post was made 8 years ago so she is not even active on YouTube anymore (unless she has another channel) BUT, listen to this dream she had back in 2009… 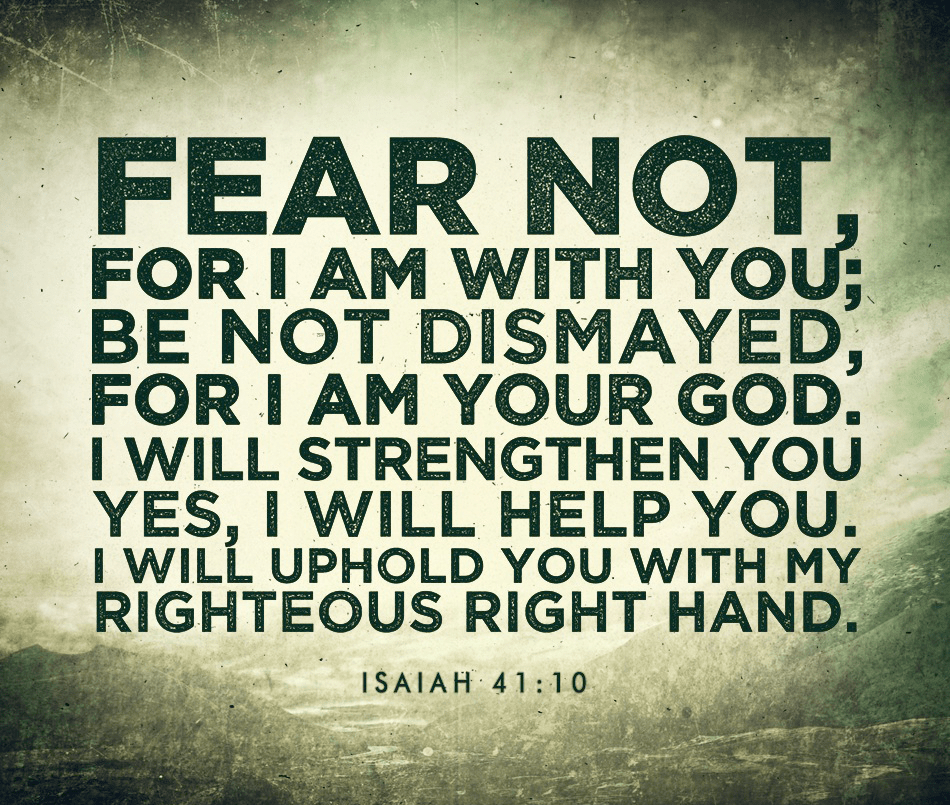 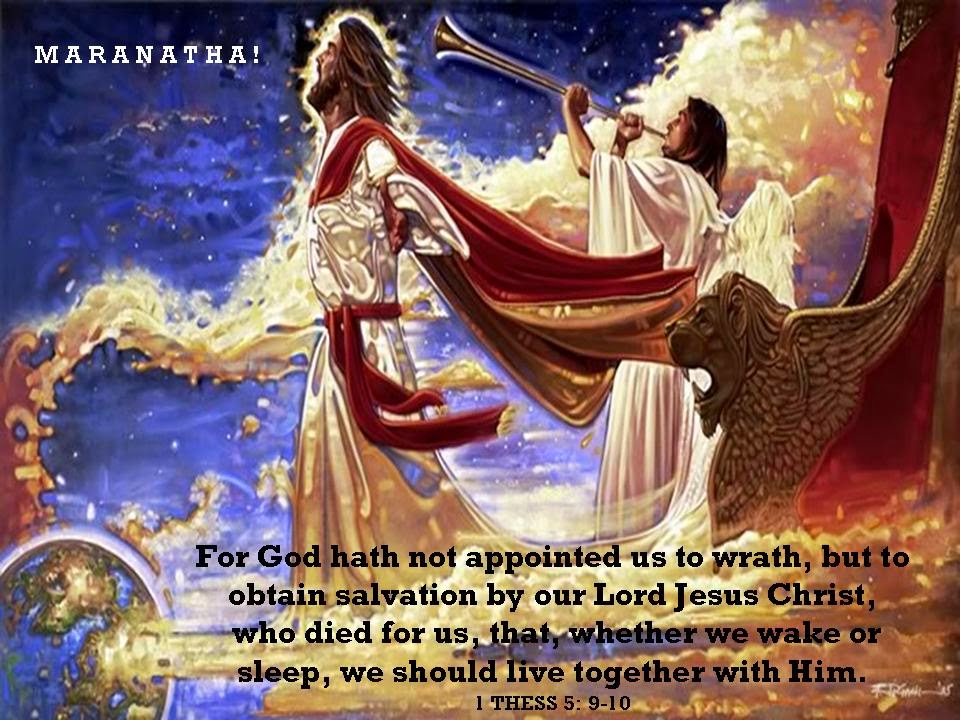 Nations hating Israel...Another Bible Prophecy fulfilled...
Israel's 70th Anniversary and The American Embassy Move To Jerusalem
9yr Old Sees A Powerful Vision Of A Coming Asteroid, Nukes Coming To America And...
Summer Is Near! He Who Gathers In The Summer Is A Wise Son!