Big news concerning Israel and Unsealed has been one of the first to break it. Please click on the image below and head on over to read the BIG news! Under the image link I also share Chad’s short 11min video about it. Also, make sure you still visit Revelation 12 Daily because Brad has been sharing some great posts as well. Keep watching and looking up!! Soon now!! 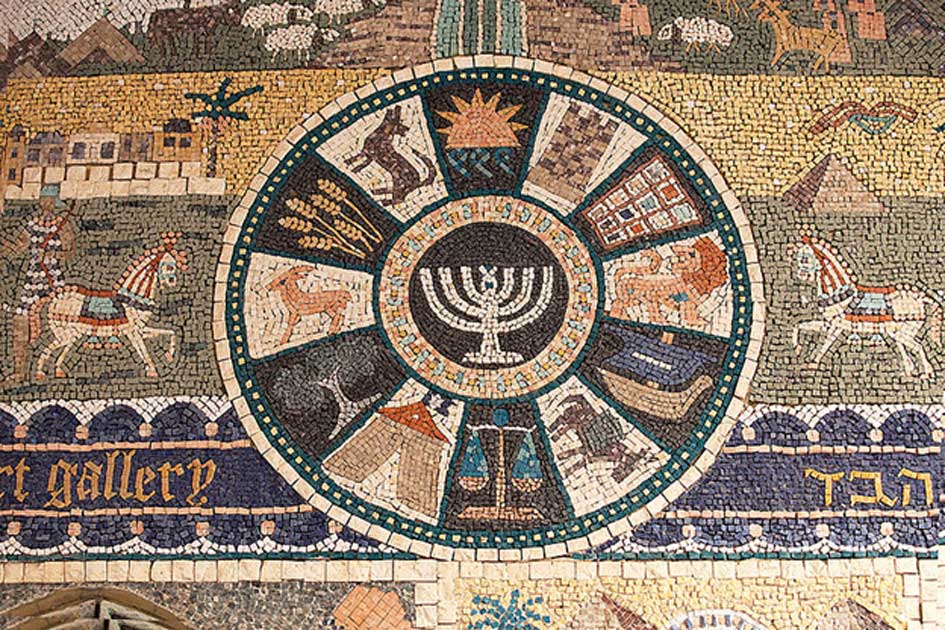 ISRAEL PASSES ‘NATION STATE’ LAW: As the regathered nation of Israel continues its upward rise of prosperity and achievement, the biggest single problem they face is not from Hamas or Iran but from a growing problem right within their own borders. Over twenty percent of Israel’s 9 million citizens are Arabs who identify either as or in solidarity with Palestinians. And their number are growing every year at a surprisingly strong rate. The ‘nation state’ law is Israel’s attempt to deal with a rising non-Jewish citizenry that does not and will not identify with Jewish culture and heritage. And Israel’s Arab citizens may just be the biggest and hardest to solve problem that the Jewish nation has. MORE AT THE LINK

Haley addresses US decision to leave UNHRC; Haley: Agenda Item 7 is not directed at anything Israel does, it is directed at the very existence of Israel.

The “nation state” law says Jews have a unique right to national self-determination there and puts Hebrew above Arabic as the official language.

Arab MPs reacted furiously in parliament, with one waving a black flag and others ripping up the bill.

I found Paul’s video below of interest. He responded to a question asked about timing in the comment section below the video at his YouTube site. I share that answer right below. Read it and then watch his video. Very intriguing to say the least. We are still in a high watch time leading into September when Feast of Trumpets is. Stay awake!!

“Looking out always but interested in: – 9th Av – 22 July – both Jewish Temples destroyed – The Church is the body of Christ. The proclamation Yeshua made of His Body being a Temple was received with great contention by the Pharisees, and so the rapture of the Church would be the destruction of His body on earth. The rapture on this date would not be lost on the Jews. – 15th Av – 27 July – Blood Moon. – Jupiter heads into the region between the Alpha/Beta stars of Libra around late August, so obviously 1st Tishri (September 11 – Rosh Hashanah) is very interesting.”