Is This It? Could It Actually Be???

Zephaniah 2:1-3
1 Gather yourselves together, yes, gather together,
O undesirable nation,

3 Seek the Lord, all you meek of the earth,
Who have upheld His justice.
Seek righteousness, seek humility.
It may be that you will be hidden
In the day of the Lord’s anger. 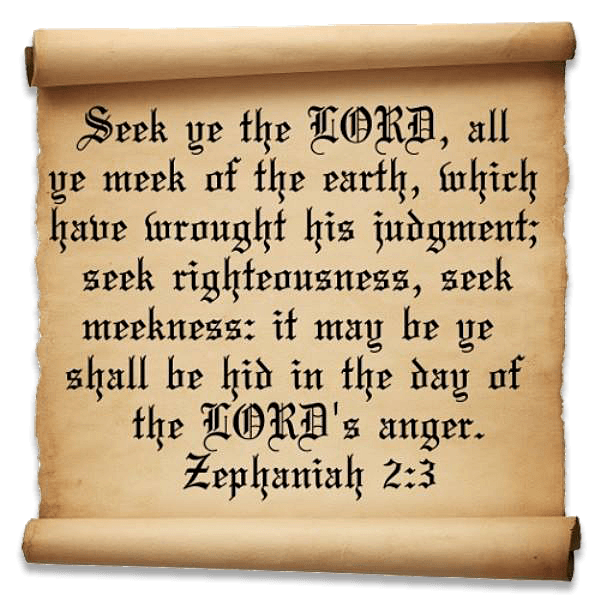 Here is a MUST SEE video by Pastor Sandy Armstrong of Soldiers For Christ Church below. First, I’m going to nutshell it just a bit but he gives out a few more nuggets of WOW in the video up to the very very last minute so watch it all the way through and pause and go back to re-listen sometimes even! So, let me try to break down just a bit of why this Feast of Tabernacles but most especially towards the 8th day or Shemini Atzeret is a high watch time still for the rapture.

Pastor Sandy pointed out that when the sign {that encompassed the Star of Bethlehem (Jupiter/Regulus conjunction) and alerted the Magi to search for Jesus} first appeared it was Sept 11 3 BC on Feast Of Trumpets (Rosh Hashanah). We know that some people attribute that to Jesus’ birthday but, there are also a lot who attribute Jesus’ birth to have occurred on The Feast Tabernacles days after 9/11/3 BC instead. Personally, I think it makes the most sense in relation to the Rev 12 sign. Anyhoo, the sign (almost exact to the Revelation 12 Sign) appeared first on Feast of Trumpets back in 3BC to herald or sound trumpets that the birth of the head or Jesus was to occur soon. The Revelation 12 Sign happened 7000 yrs after the first sign on September 23,2017 and would be heralding or alerting with trumpets the birth (rapture) of the body or rest of the baby. So, if the first sign heralded the birth of the head or Jesus and, if the Rev 12 sign that appeared again in 2017 on FOT heralds the birth of the body or church and, if in fact Jesus was born on Tabernacles then, this could actually be IT! Tabernacles could actually be the time the body joins the head and is birthed into Heaven! Feast of Tabernacles is 7 days with one more day added to it to make the 8th day and it’s called Shemini Atzeret. On the 8th day after birth the male child gets circumcised so on the 8th day will we be circumcised? Our flesh will be circumcised from our body to receive our glorified body. So it may be on the 8th day, perhaps. Now, is it this Tabernacles or next? We can’t be too dogmatic on these things however, if you account for the Jubilee this year then this seriously makes you take a double take and think it could be. But, as I said, we don’t fully know all of God’s plans so we stay awake and looking for him today onward but even more so after having just had the huge Revelation WAKE UP 12 sign!

To nutshell the nutshell (bear in mind this is just speculation):

Jesus’ birth was announced on the a feast of trumpets in 9/11/3 announcing his soon birth on the following Feast of Tabernacles. On a feast of trumpets on 9/23/17, Jesus’ body’s birth (the church to be gathered to him, the head of the baby) was announced to be born soon on a following Feast of Tabernacles. Soon after or in correlation of that final portion of the birth the 7 year Tribulation will begin and the rest of the sign will follow suit when the arch angel Michael stands and war begins. (see bonus video below for further info on the Michael part).

Here’s Pastor Sandy’s fantastic video!! Be encouraged and excited for the future!

Snip that reveals the Tribulation after:

You grew fat, you grew thick,
You are obese!
Then he forsook God who made him,
And scornfully esteemed the Rock of his salvation.

17 They sacrificed to demons, not to God,
To gods they did not know,
To new gods, new arrivals
That your fathers did not fear.

18 Of the Rock who begot you, you are unmindful,
And have forgotten the God who fathered you.

19 “And when the Lord saw it, He spurned them,
Because of the provocation of His sons and His daughters.

20 And He said: ‘I will hide My face from them,
I will see what their end will be,
For they are a perverse generation,
Children in whom is no faith.

21 They (Israel) have provoked Me to jealousy by what is not God;
They have moved Me to anger by their foolish idols.
But I will provoke them to jealousy by those who are not a nation (Gentiles saved and raptured by Jesus);
I will move them to anger by a foolish nation.

22 For a fire is kindled in My anger,
And shall burn to the lowest hell;
It shall consume the earth with her increase,
And set on fire the foundations of the mountains.

23 ‘I will heap disasters on them;
I will spend My arrows on them.

24 They shall be wasted with hunger,
Devoured by pestilence and bitter destruction;
I will also send against them the teeth of beasts,
With the poison of serpents of the dust.

25 The sword shall destroy outside;
There shall be terror within…

I saw in Heaven another great and marvelous sign: Seven angels with the seven last plagues — Last, because with them God’s wrath is completed. And I saw what looked like a sea of glass mixed with fire and, standing beside the sea, those who had been victorious over the beast and his image and over the number of his name. They held harps given them by God and sang the song of Moses the servant of God and the song of the lamb.

Revelation 15
Prelude to the Bowl Judgments

1Then I saw another sign in heaven, great and marvelous: seven angels having the seven last plagues, for in them the wrath of God is complete.

2 And I saw something like a sea of glass mingled with fire, and those who have the victory over the beast, over his image and over his mark and over the number of his name, standing on the sea of glass, having harps of God. 3 They sing the song of Moses, the servant of God, and the song of the Lamb, saying:

“Great and marvelous are Your works,
Lord God Almighty!
Just and true are Your ways,
O King of the saints!

Who shall not fear You, O Lord, and glorify Your name?
For You alone are holy.
For all nations shall come and worship before You,
For Your judgments have been manifested.”

Past Blog posts to check out in relation:

The Head Was Born on Tabernacles So, Will the Body also be? Tabernacles.

When The Watchmen Give You Etrog, Make Tabernacle Etrog-ade?

The Last Day of SUKKOT

Waiting On What January 15th Brings For Israel and Us
Iran Struck Israel Tonight...Is This War And The Beginning?
The Network The Mark And How They Work Together
AGE OF DECEIT 3: Remnants in the Cyber_Hive Earth...