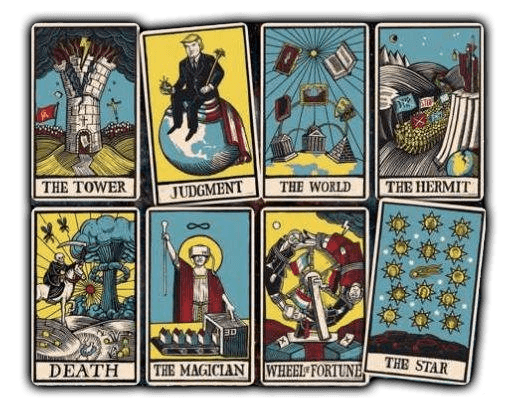 Are Christians being set up to take a fall? Is Syria our new 9/11 and Trump our new Bush? I’d love to believe that Trump is the outsider bucking the system and maybe, in the end, it will shape up that he was but….and I’ll just leave it at that. Time will let us know and soon (Again, I’d love to find out that I’m wrong about any Trump assumptions and find out that he actually got saved). Please take the 63mins and listen to this archived interview done by Derek and Sharon Gilbert of David Duncan back in 2005. This little, what seemed like just a fluff hour of taking a break from following the Syrian issue, turned into an interview that pointed directly to it. Not only that, it pretty much summed up the whole of my blog and my warnings of current happenings leading to future events so that I might lead people to salvation in Jesus.

I stumbled on this gem (well, at least to me) after hearing another unrelated interview show Derek had done. While listening to this old show the thought just kept hitting me in the gut that this new issue with Syria going on now is our new 9/11 and Trump is our new George Bush. Not only did this interview bring all the things I have looked into freshly back to my mind but, without saying it out rightly even pointed to CERN. They (occult powers that be) have tried and failed several times to raise their “angel of light” in the past. Jack Parson and L Ron Hubbard’s Babylon Working (see HERE or HERE) out in the desert would be an example of attempts to bringing forth these beings. But they needed something else to help them with the process. They needed something that could get the job done. They needed something like CERN and now they have it. Lucifer will come out of that black goo and onto the scene.

This is the next attempt (after the failed 9/11 attempt) to get their New World Order via order out of chaos from the results of the third world war. The war that will bring up their one world leader who will bring a false peace. They will raise him up out of the ashes and he will take his place as ruler. He will bring about a one world religion that the masses will praise and accept foolishly. They will in God’s words: “fall for the great delusion..the great lie“. These occultist whose teachers are fallen angels (but who some think are ascended masters) will very likely use the lie that thousands of people disappeared (actually were raptured) off the face of the Earth because the enlightened beings had to remove those unyielding Christians out of the way because we were stopping “progress”. {NOTE: If nuclear exchanges are happening they could also use that as the excuse or part of it.} It is all falling into place. Under it all God is waging a continuing war against these beings for his people the Jews and their land Israel. He will reconcile the Jews back to him after they realize that Jesus / Yeshua is the Messiah and has been all along.

The whole time we have been living behind enemy lines of the ongoing war against God. A war caused by Satan’s initial revolt and attempt to kill God and take full control over a creation that does not belong to him. The war will be going on in the heavenlies and be acted out in our physical realm as well and Israel will be the center of all the entangled hoopla. God will win this war and Jesus will come back and set those fallen beings and their leader in place by defeating them and throwing them into the lake of fire. This is what we see happening before us. Several attempts have been made to get their new world utopia and this time it looks like they will most likely succeed (at least for 7 years) because of the timing of it. Because the Lord told us when it would happen. He told us it would happen during the generation that saw Israel come back into the land again. He said that generation would not die before they saw these things take place. That generation is now. Look up for our redemption draws near! If you have not already, then please ACCEPT JESUS as your savior TODAY! Time is running out!

Just click on the image below to get to the show:

Or you can use this link for the show: Best of P.I.D. Radio: David Duncan — The New World Order Scam

Put not your trust in princes, in a son of man, in whom there is no salvation. When his breath departs, he returns to the earth; on that very day his plans perish. ~ Psalm 146:3-4

Because you have kept my word about patient endurance, I will keep you from the hour of trial that is coming on the whole world, to try those who dwell on the earth.  I am coming soon. Hold fast what you have, so that no one may seize your crown. ~ Revelation 3:10-11 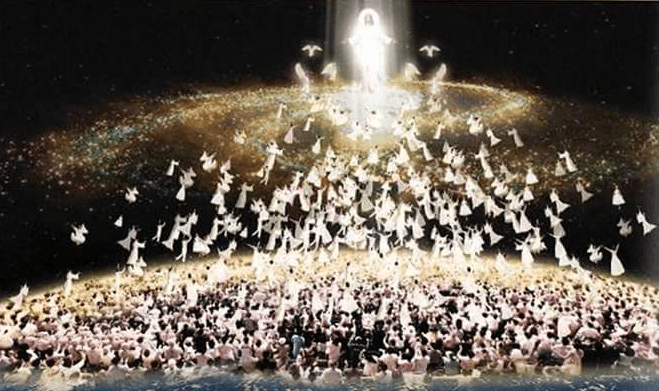 After this I looked, and behold, a door standing open in heaven! And the first voice, which I had heard speaking to me like a trumpet, said, “Come up here, and I will show you what must take place after this.” ~ Revelation 4:1 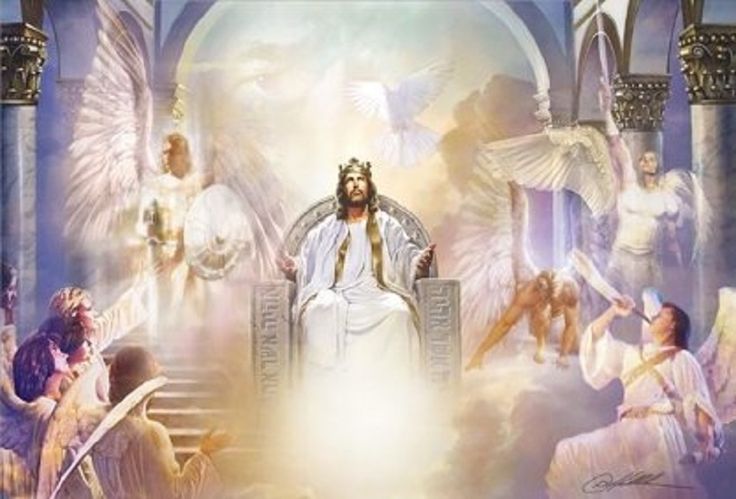 The Hour Is Late
The Rabbi Who Corrupted Our Bible 2,000 Years Ago & Rebooting The Bible
The Temple Of Baal And Gateways Coming?
CERN Update via Anthony Patch on Kev Baker Show