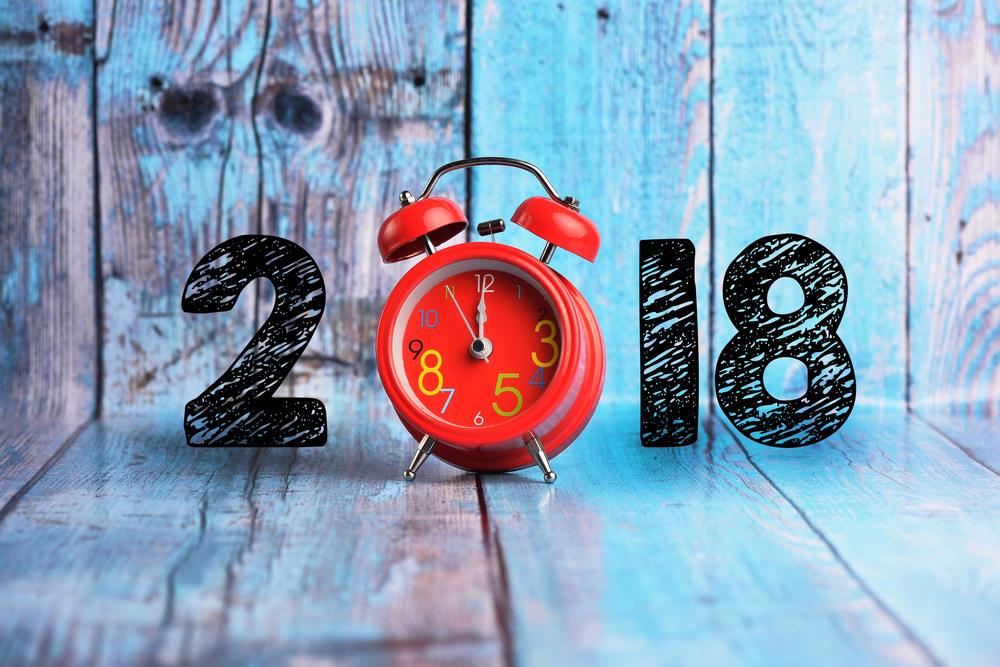 Hello everyone. I know this is about 11 days later than New Years but here is my post with several links to review the year 2017 and what we have witnessed via end times Bible prophecy being fulfilled going into 2018. Each year keeps presenting more and more and each year I keep saying I can’t imagine what else we will see before the rapture happens but then each year just about knocks my socks off. In 2017 a major one for me was the “Jerusalem is Israel’s capital and the US will recognize it by moving our embassy there” per President Trump. That was a biggie but there was so much more. If you haven’t already, due to my tardiness, please enjoy and take into consideration the information in the links below. I know we keep hearing from the scoffers about how things just remain the same and we are still here and blah blah blah but never forget we were warned by God that would be the very thing that would happen. Also, remember that he is patient in wanting more to come to him before judgment falls. That grace period is quickly coming to a close whether they unfortunately see it or not. Keep patience all the while looking up and pull as many from the fire as you can before it happens.

3 knowing this first of all, that scoffers will come in the last days with scoffing, following their own sinful desires. 4 They will say, “Where is the promise of his coming? For ever since the fathers fell asleep, all things are continuing as they were from the beginning of creation.” 5 For they deliberately overlook this fact, that the heavens existed long ago, and the earth was formed out of water and through water by the word of God, 6 and that by means of these the world that then existed was deluged with water and perished. 7 But by the same word the heavens and earth that now exist are stored up for fire, being kept until the day of judgment and destruction of the ungodly.

8 But do not overlook this one fact, beloved, that with the Lord one day is as a thousand years, and a thousand years as one day. 9 The Lord is not slow to fulfill his promise as some count slowness, but is patient toward you, not wishing that any should perish, but that all should reach repentance. 10 But the day of the Lord will come like a thief, and then the heavens will pass away with a roar, and the heavenly bodies will be burned up and dissolved, and the earth and the works that are done on it will be exposed. ~ 2 Peter 3:3-10 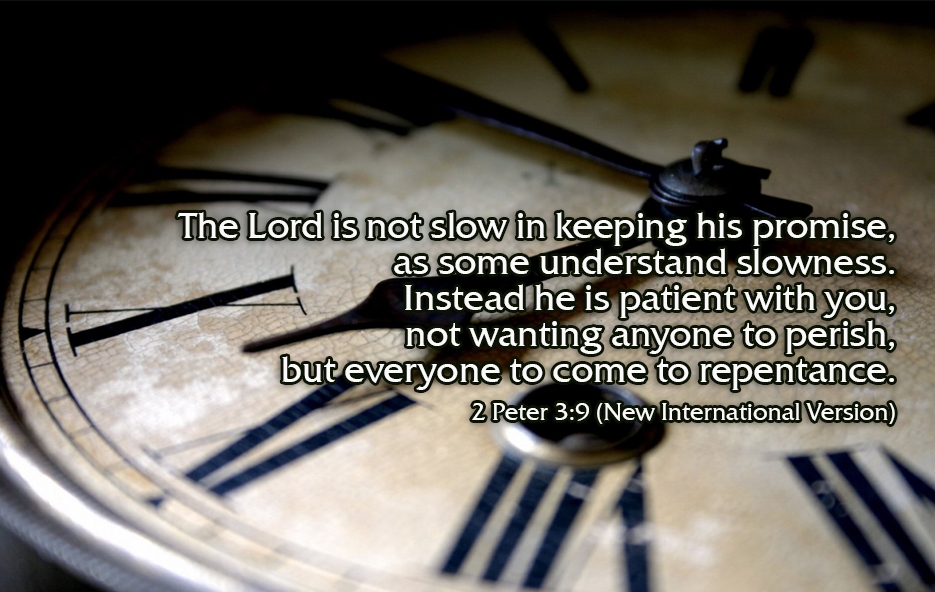 21 keep yourselves in the love of God, waiting for the mercy of our Lord Jesus Christ that leads to eternal life. 22 And have mercy on those who doubt; 23 save others by snatching them out of the fire; to others show mercy with fear, hating even the garment stained by the flesh.

24 Now to him who is able to keep you from stumbling and to present you blameless before the presence of his glory with great joy, 25 to the only God, our Savior, through Jesus Christ our Lord, be glory, majesty, dominion, and authority, before all time and now and forever. Amen. ~ Jude 21-25

Again, may you have a blessed New Year and may THIS year be the one we see our savior Jesus coming for us in the air!!

Prophecy Update: Signs in the Stars

Note: I thought this comment I read under the video was a really good one…

Pieces of the eschatological puzzle continue to manifest daily. Even signs that are primarily Tribulation events are casting a shadow today. As I perused news stories of the year, I selected 15 items that tell us time is short. The King is coming soon. Don’t ever doubt that….Click link above to read 15 events that occurred in 2017 that point it his soon arrival.

Join me for my annual new Year’s Eve Prophecy Update. Each year I look back at the biggest news stories of the year. I take those articles and point out how they apply to Bible Prophecy. I also look forward to the new year and what we can expect to take place. You will not want to miss this special night as I will be pointing to the HOPE that is found in Bible Prophecy. Connect with Pastor Tom!

The Shelf-Life of Prophecy

I spent some time this weekend remembering how much God provided in 2017, in preparing us not to be caught unawares.

It is easy to be lulled back to sleep as God’s patience waits one more day and the large contractions of last Fall have quieted down, but still I am reminded of what we know, much of which was revealed in 2017…..Click on link above to read more by Greg at Unsealed.

My prophecy buddy Todd Hampson has written a great post breaking down the top 5 things he is watching in 2018. He believes that this year could be huge prophetically especially relating to the 70 year anniversary of the rebirth of Israel. Todd is a very balanced teacher who is often shared by prominent ministries such a s Jan Markel. Todd did not discount the Revelation 12 Sign and still believes it is/was significant which adds to his credibility in my opinion. Please check out his list and let him know you stopped by in the comments section! What would you add to this list? 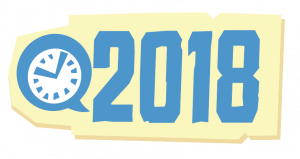 When it comes to discerning the times, we have been given a watch that serves as an indicator of where we are on God’s prophetic timeline. In this analogy we find that the world is the watch face, Israel is the hour hand, and Jerusalem is the minute hand (and some may assert that the Temple Mount is the second hand).

With that in mind, here are the top 5 categories I’m personally keeping an eye on in 2018. As you scan through these, be sure to read the conclusion regarding something that is far more important than all 5 of these! Also, note that I’ve used 100% mainstream secular sources to back up my analysis.

Here is the link: