Important Books worth having 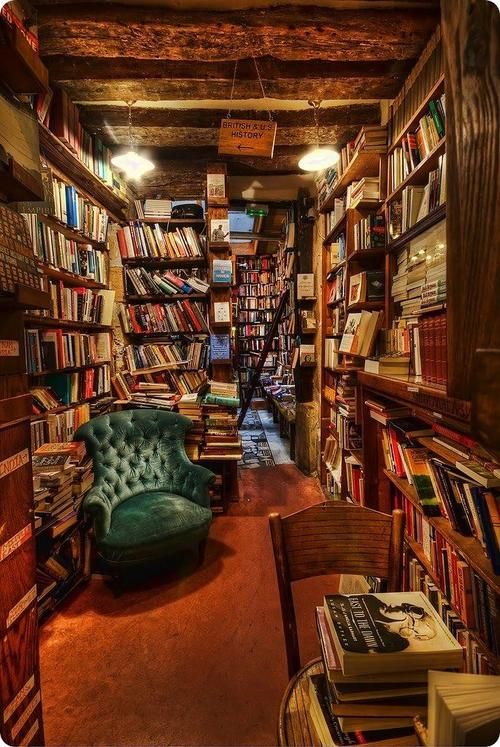 I’m posting a video below that was put out today by Skywatch TV. It’s about Tom Horn’s and Cris Putnam’s new book, On The Path of The Immortals. Along with that new book they are including about 6 others in a package deal for only $40…The books in the offer such as Petrus Romanus and Exo-Vaticana are key to having as well as the others they mention such as Brotherhood of Darkness and Decoding Doomsday. I would also implore you to get Zenith 2016 and Earth’s earliest Ages to round it all off (I included the links to each of the books and they run from about $12- $20 each if bought separately). I’d like to add that any book by Dr. Ken Johnson is well worth the time and purchase as well (This page has a bunch of his books listed starting the 2nd one over all the way to the end). His books are very reasonable, short and an easy fast read that are full of scholarly information. These books will help the reader understand our times and explain the supernatural or extraterrestrial things that are going on as well as things within the governments of the world. These are the end of days and soon the most unbelievable things will be crossing over into our dimension…You will want to be prepared and aware but, most of all, you will want to accept Jesus and be saved so that you may escape the wrath that is coming on this Earth. If you belong to the Lord then you are not appointed to wrath. If you simply can not buy any books or have no patience for reading then please take advantage of all the videos I have on my site under each header button (especially Conspiracy Theories?) and please take the time to watch the Fuel Project’s Know Your Enemy so you can be in the know and get the general idea of what on Earth is going on.

Mark 13:19-23 ~
19 For in those days there will be tribulation, such as has not been since the beginning of the creation which God created until this time, nor ever shall be. 20 And unless the Lord had shortened those days, no flesh would be saved; but for the elect’s sake, whom He chose, He shortened the days. 21 “Then if anyone says to you, ‘Look, here is the Christ!’ or, ‘Look, He is there!’ do not believe it. 22 For false christs and false prophets will rise and show signs and wonders to deceive, if possible, even the elect. 23 But take heed; see, I have told you all things beforehand.

Luke 21:25-28 ~
25 “And there will be signs in the sun, in the moon, and in the stars; and on the earth distress of nations, with perplexity, the sea and the waves roaring; 26 men’s hearts failing them from fear and the expectation of those things which are coming on the earth, for the powers of the heavens will be shaken. 27 Then they will see the Son of Man coming in a cloud with power and great glory. 28 Now when these things begin to happen, look up and lift up your heads, because your redemption draws near.”

1 Thessalonians 5:8-10 ~
8 But let us who are of the day be sober, putting on the breastplate of faith and love, and as a helmet the hope of salvation. 9 For God did not appoint us to wrath, but to obtain salvation through our Lord Jesus Christ, 10 who died for us, that whether we wake or sleep, we should live together with Him.

Romans 10:8-13 ~
8 But what does it say? “The word is near you, in your mouth and in your heart” (that is, the word of faith which we preach): 9 that if you confess with your mouth the Lord Jesus and believe in your heart that God has raised Him from the dead, you will be saved. 10 For with the heart one believes unto righteousness, and with the mouth confession is made unto salvation. 11 For the Scripture says, “Whoever believes on Him will not be put to shame.” 12 For there is no distinction between Jew and Greek, for the same Lord over all is rich to all who call upon Him. 13 For “whoever calls on the name of the Lord shall be saved.”

John 3:16-18 ~
16 For God so loved the world that He gave His only begotten Son, that whoever believes in Him should not perish but have everlasting life. 17 For God did not send His Son into the world to condemn the world, but that the world through Him might be saved. 18 “He who believes in Him is not condemned; but he who does not believe is condemned already, because he has not believed in the name of the only begotten Son of God. 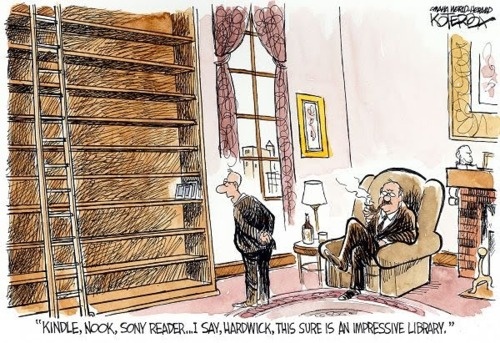