For as were the days of Noah, so will be the coming of the Son of Man. 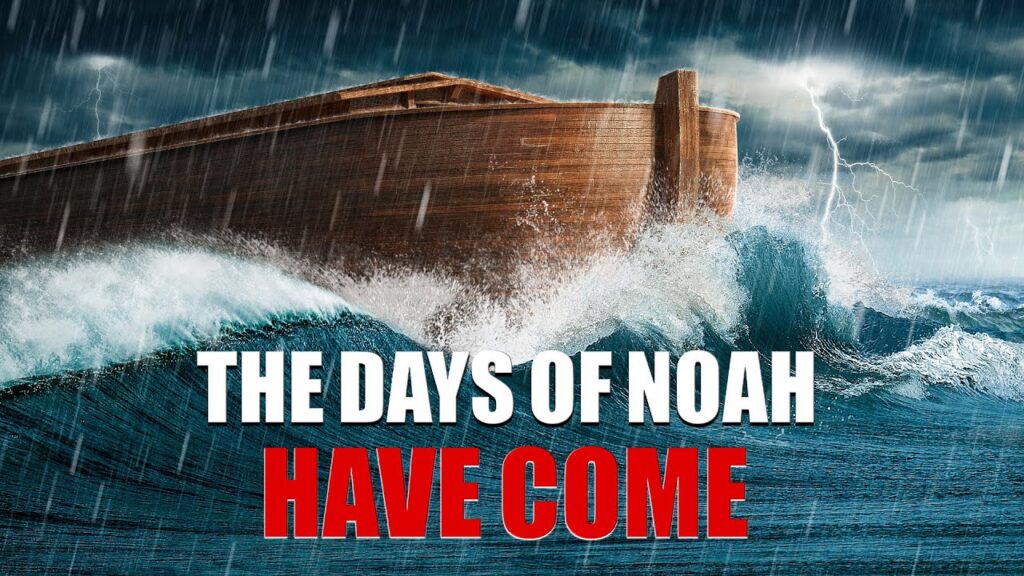 *** UPDATED LINKS TO HELPFUL WEBSITES ADDED BELOW SCROLL DOWN ***

I’m just going to say it. I’m tired. I’m tired of watching people make themselves sick out of fear. Tired of watching people run and get in line to have untested pharmakeia injected into them because people in white coats told them it was the best thing to do and they are viewed as authorities to never be questioned. I’m tired of people not listening to the warnings. People have rooted themselves into what they have decided to think and will not budge. They mock and scoff and call those who are warning them uneducated conspiracy theorists. I’m tired of watching the agenda of fallen angels and the people who help them spread, promote and institute the plan. I know it must happen because it was foretold in God’s word but it is tiring and it is heartbreaking. My only consolation is that this is not YET the mark of the beast and those who are saved and are succumbing to the agenda will get their new bodies one day soon. My hope and prayer for those who are not saved is to PLEASE accept Jesus for their salvation before death and or before the 7 year Tribulation (Time of Jacob’s Trouble) begins. Which leads me into this blog post.

Not only do we have inoculations that manipulate our genes, the recent news of human monkey creations to be used for spare parts is being reported on. You can bet when it hits the main stream it has been going on for decades already. Indeed, the “as in The Days of Noah” have come.

In The Days of Noah they were also gene manipulating and God had to put a stop to it before it got completely out of hand or no flesh would have survived. There would have been no more mankind if he allowed it to continue. Same as today. If these eugenicists under the workings of the principalities (fallen angels) are using these vaccines to sterilize or alter the global population then how much closer are we to the rapture and judgment falling on this earth again?? It literally is any day now! If God allows this to continue no flesh will survive. I know it will get way worse as time goes by and that verse of no flesh / human would survive entails way more to it but, with all the believers who are falling for this plan of getting inoculated to “get back to normal”, I can’t help but think these current pharmakeia workings of the dragon are a catalyst that will have Jesus yank us out of harms way before the dragon consumes us.

Revelation 12:3-4
And another sign appeared in heaven: behold, a great red dragon, with seven heads and ten horns, and on his heads seven diadems. His tail swept down a third of the stars of heaven and cast them to the earth. And the dragon stood before the woman who was about to give birth, so that when she bore her child he might devour it.

I can’t help but think this inoculation agenda will get worse right up until the earthquake resurrection rapture. The fallen coming down as we go up before we get devoured. I could be wrong but, it sure feels that way when I see all the fearful masses lining up to be jabbed in the arm with untested pharmakeia and even more heartbreaking, many believers as well. There is so much news out there (being quieted and removed or made excuses for) that show how deadly these “cures” can be. They are gene manipulating as well as just making humankind more sick with poison. There is a more sinister agenda at play. It is evil beyond evil and it goes hand in hand with all the mocking, scoffing and flat out ignoring the warnings just “as The Days of Noah“. Most likely, it won’t be long before those who are truth telling will be called out and attacked for it. Makes me think of the movie “Invasion of The Body Snatchers” when they would stand and point and screech when they saw one who was not one of them.

All the world is a stage and the entertainment industry is used as a conditioning ritual tool. It’s easy to do because no one will believe it or those who can see it and reveal it. Because: “You are crazy or stupid or uneducated, etc.” Or, “It’s just a conspiracy theory”, “It’s just a movie”, It’s just…There is nothing hidden that will not be revealed or judged at the appointed time. That time is about to happen.

Ephesians 5:11-12
Take no part in the unfruitful works of darkness, but instead expose them. For it is shameful even to speak of the things that they do in secret.

I know there are those out there who are scared and being pressured or who have had loved ones who have been made ill as a result of the jab and feel like they don’t have anyone to talk to or help them while we wait on the Lord. Here is a website that you can join and share personal stories with {UPDATE: They took that group down with various others so I updated the link with a site that is keeping track}: C19 Vaccine Victims / The Covid Blog. If you don’t have anyone who has been injured as a result of inoculation you can still join and follow the reports of others (for now at least). The site has people from all over joining and reporting on experiences. UPDATES: New valuable websites for your records: no jab for me  AND Millions against Medical Mandates … And for those worried about having to get the jab for your job: Form for Employees Whose Employers Are Requiring Covid-19 Injections … Below will be other links to check out as well. 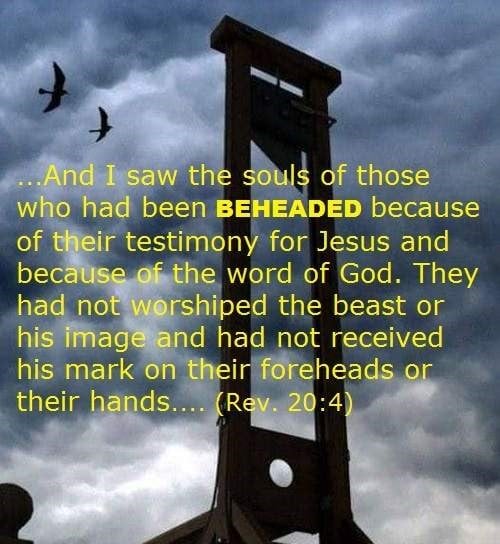 Gloom and doom but only for those who are not saved already or who will continue to ignore the warnings and the signs that we ARE living in the end of days right before the 7 year tribulation begins. The worst time this Earth has ever seen is almost upon us. If you won’t accept Jesus now, especially if you are currently blessed to be living in a country with little to no Christian persecution (for the time being that is), what makes you think you will accept him during the worst time this Earth has ever seen? Look how easy it was to make people line up and get inoculated with things that were not fully and properly tested. Do you think it will be easier to turn down the mark? These inoculations are not just making people sick but, they are THE main tool for them to condition the masses for the coming Mark of The Beast. TODAY is the BEST day for salvation!

THE TIME IS NOW!! How To Get To Heaven 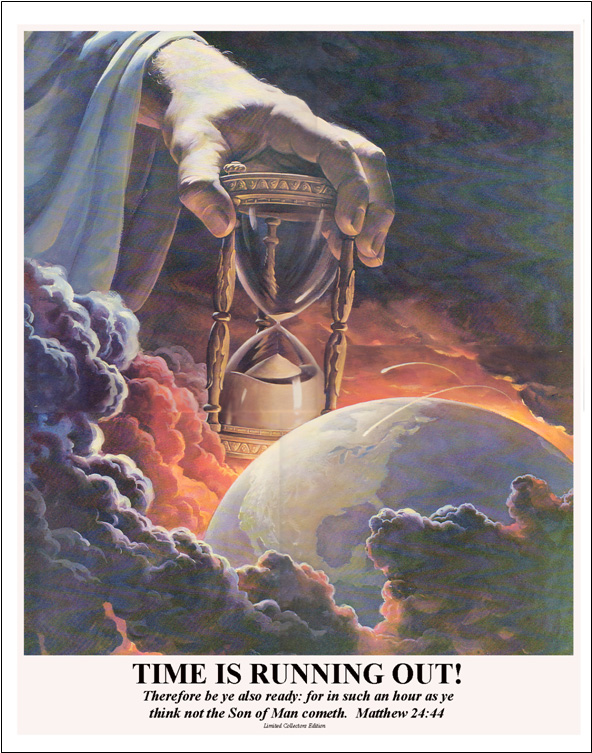 Why I am not a Jehovah's Witness or Mormon
The Gospel In The Stars
Is Israel's Restoration Still A Sign Of The Lord's Return?
And There Is Nothing New Under The Sun