A Flat Earth? Why? And The Mandela Effect 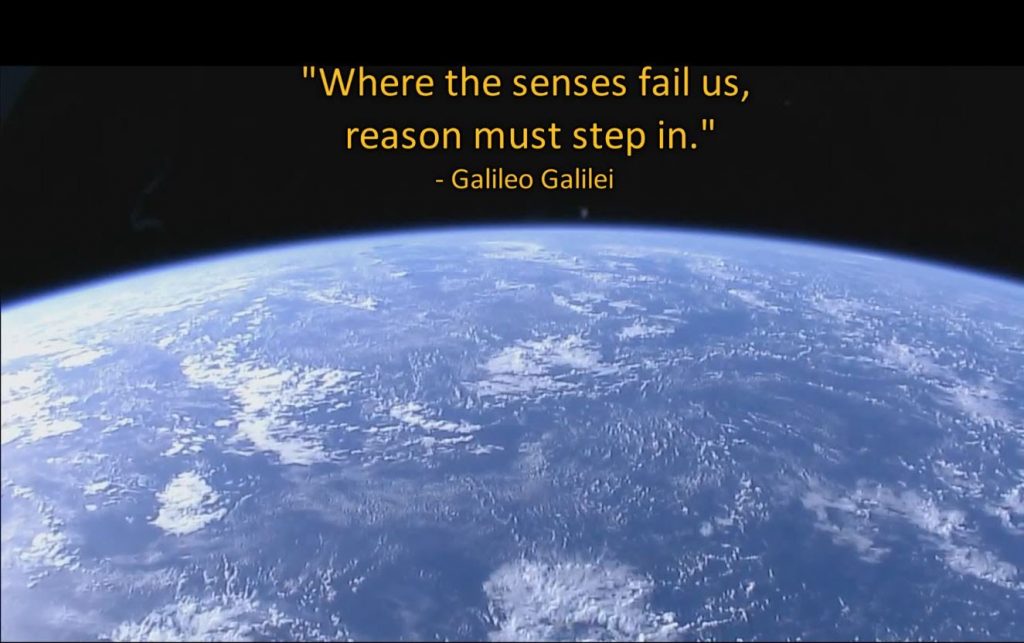 Oh my gosh THIS THIS THIS! I loved this video, Jim Wilhelmsen really hits the nail on the head. I think this adds common sense to these new issues on the table as of late. He says every single thing that I have been thinking. He addressed the reemergence of Flat Earth as well as Mandela Effect and how it definitely holds merit in connection with CERN but, there are some things in it that can be explained. {Note: the post that includes others talking about Mandela Effect and videos related will stay because some do in fact hold merit. Even though in the Montouk video there is disinfo there are also validated facts in it. As I noted in that post, all of it in one way or the other, is part of the deception in these end days.} In this video below Jim also talks about what I have been saying to others about how time feels as if it has sped up and more. It is so worth the time to watch!

INTRO:
“Who is behind the promotion of the flat earth. It is a strong deception but why is it so important? What effect can it have on mankind one way or another? How does this tie into the Mandela Effect? What does the Bible have to say about this? This video will answer all this and more. ! 1/2 hours but worth the time. Take a few days if you want but it may not be on the net long.”

Gonz at Face Like The Sun covered this and has something of very cool interest to say about Flat Earth {Note: I do in fact believe that the Mandela Effect holds merit and that it ties to CERN. I think it is possible that Satan is in fact trying to stop Jesus from dying on the cross but that there is a solid lock on that and when the time comes God will end this ridiculousness once and for all. I think each step they take to get there is effecting some things in our reality but it can only go so far because the Lord is on ultimate control of all things. It’s just my theory on it and may not be exactly what is at play but it is something to think about.} Now on to Gonz’s take:

Intro:
“There is a new NBC show coming out in the fall 2016 called #TIMELESS about all the wiles of time travel. In the show, the main time traveling vehicle is a giant eye-ball. Aside from the obvious “all seeing eye” reference, what this speaks to might be the psychological operation trying to control those in the #truth community. For conspiracy theorists, they are seen as crazy when they dive into topics like flat earth and Mandela effect. For the #Christians in the truth community, it keeps them distracted and away from the Great Commission of spreading the Gospel. The show also touches on race tensions as a means for mass population control.” 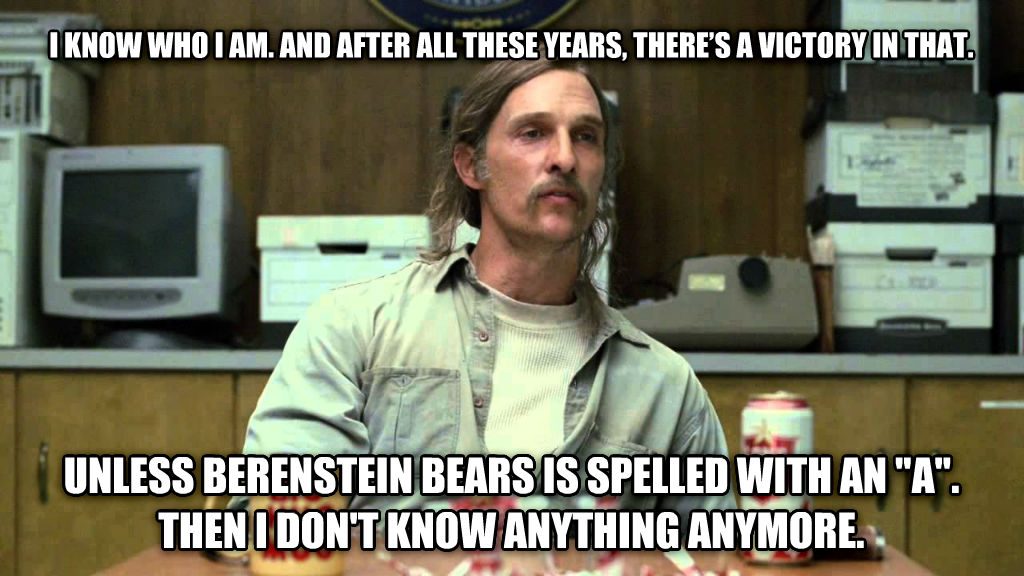 The Davos 2023 Agenda. Antichrist Beast System Set Up Continues.
KEY, KEY, KEY Video to Watch!
2018...The Beginning Of The End Might Just Look Like This...
Syrian War Live Updates!