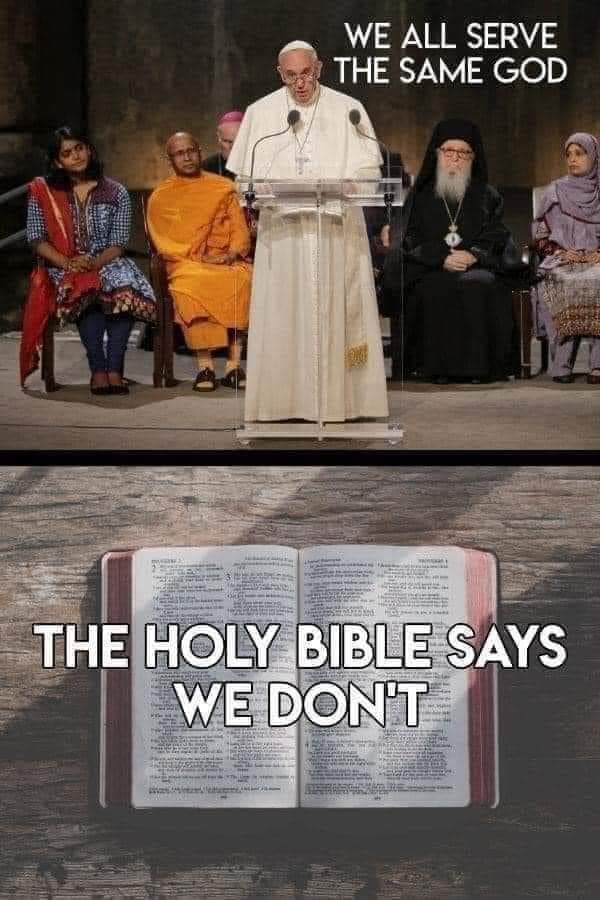 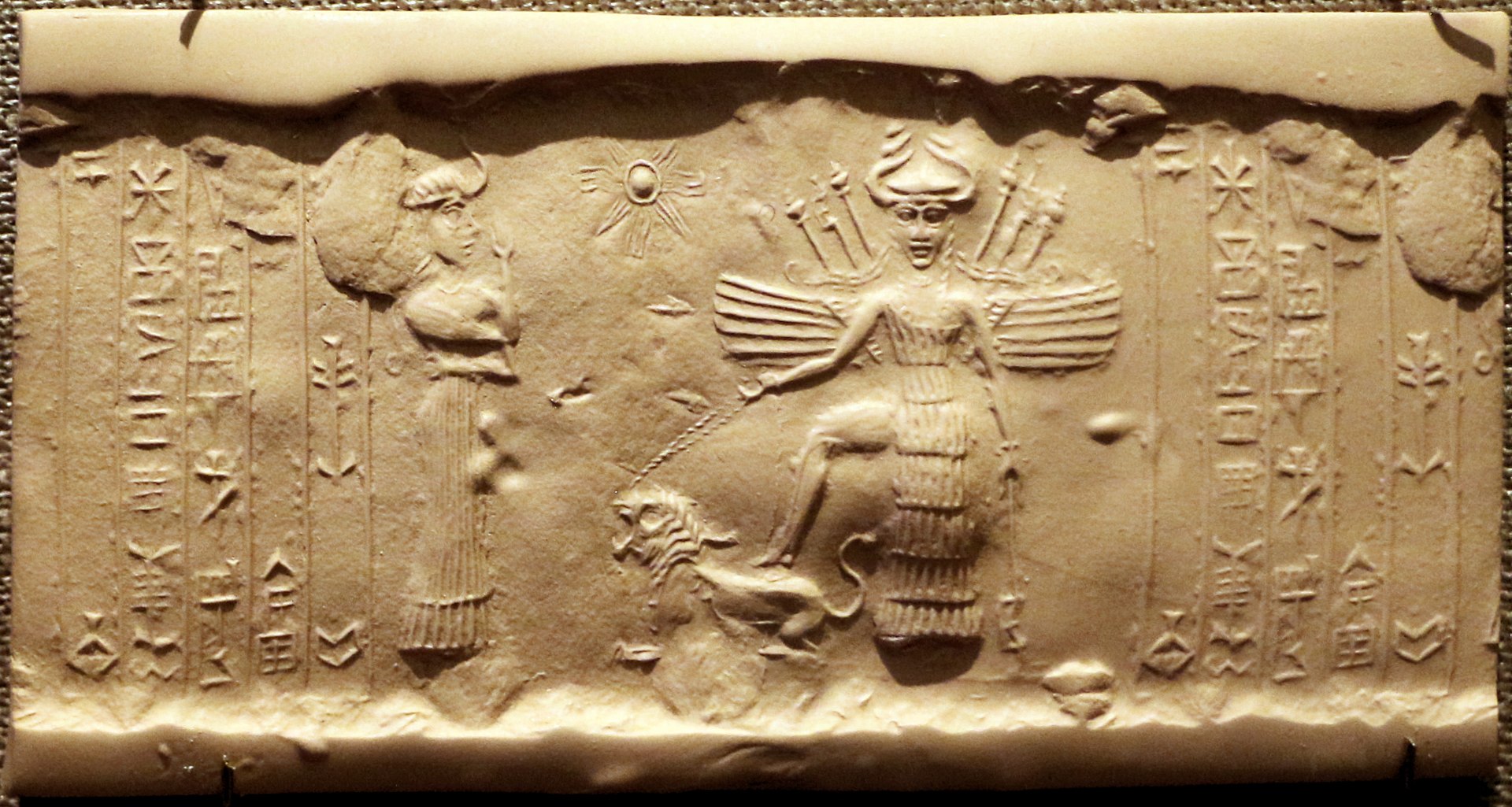 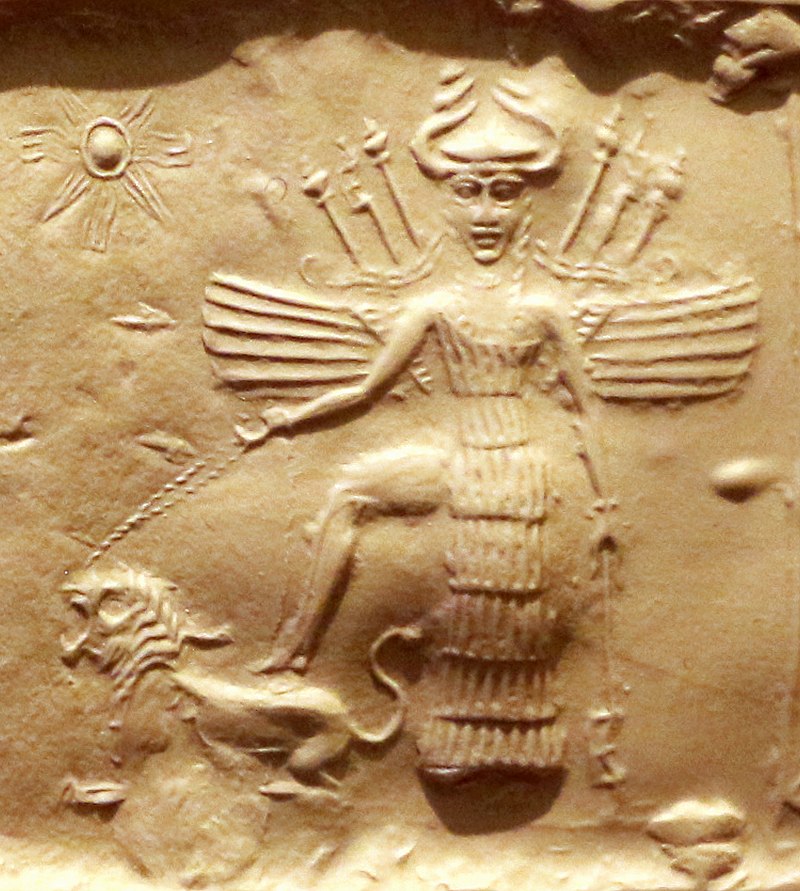 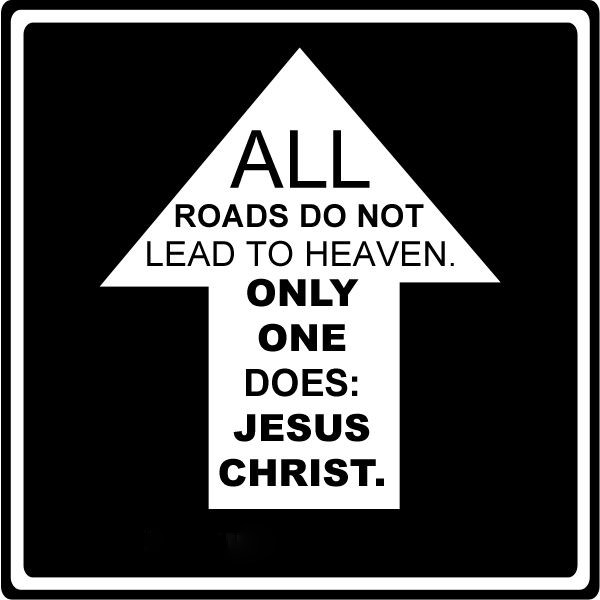 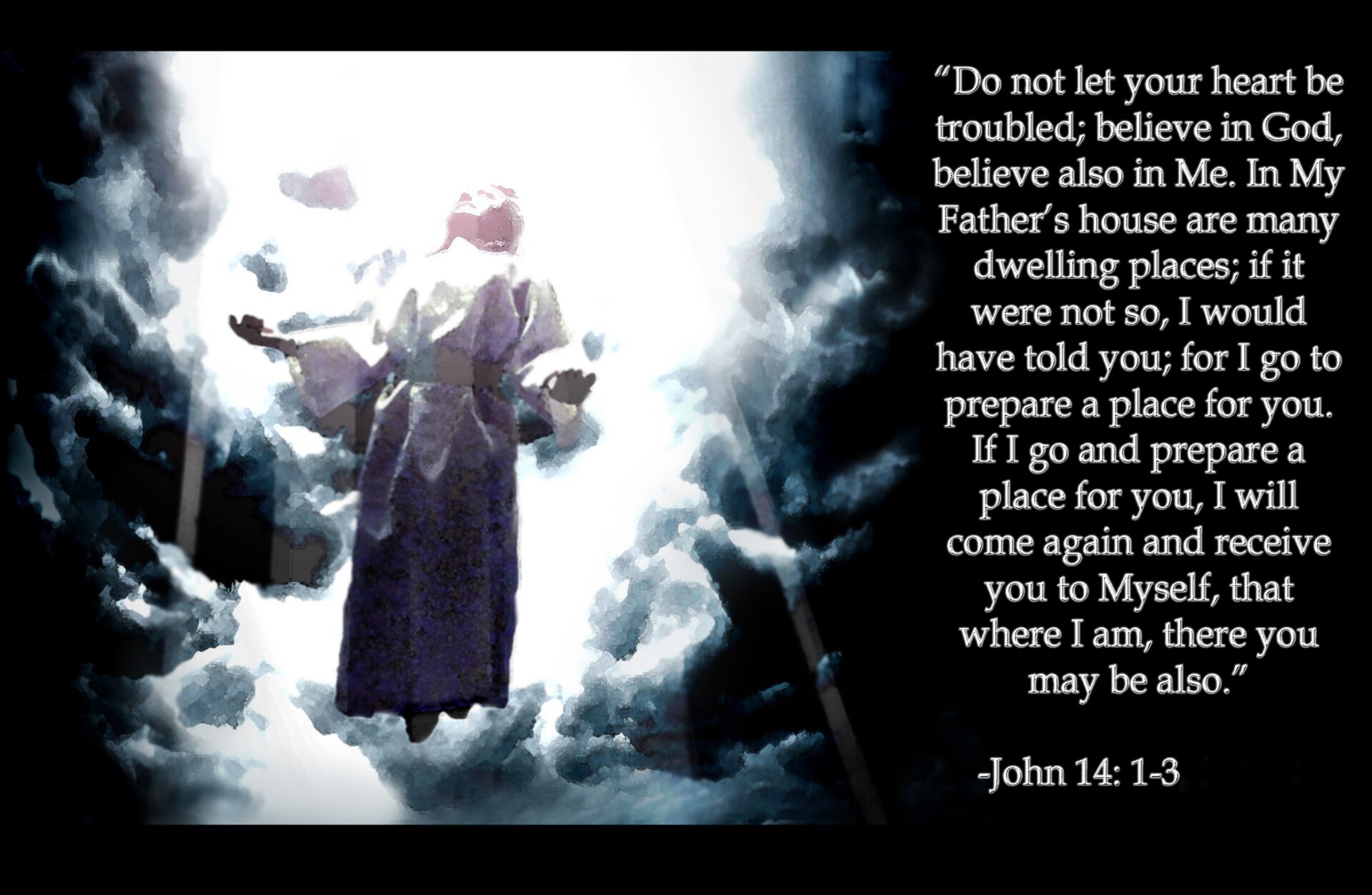 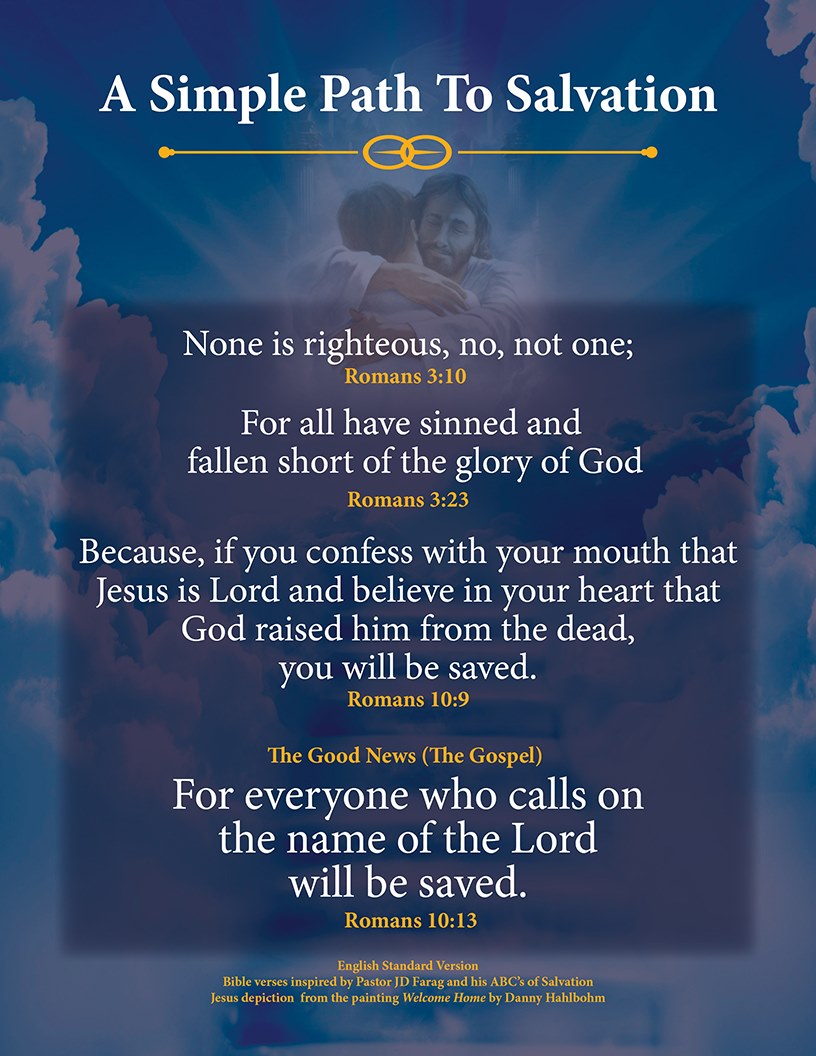 Best Start Believing In Bible Stories Cuz You're In One!
Important Books worth having
Consarnit another video to disCERN about CERN
Calculating Daniel’s Jubilee (2022) by: T.W. Tramm – (01/11/22)