Evil Never Sleeps; It Is Restless Until It Fulfills It’s Goals

Do not forget that it is not mere humans we are battling. We may face humans in the battle but the true forces behind the evil is not flesh and blood. Don’t forget but remember: 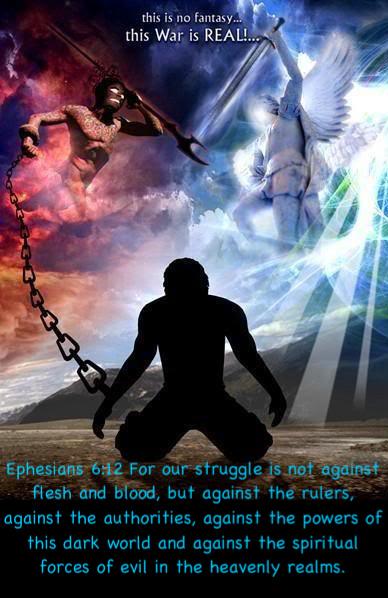 I have been quite busy the last couple of weeks and unable to follow the end times events as they unfold. Even though we step away, evil keeps going forward with the plans to achieve the desired goal to bring forth the one world government and it’s evil Jesus hating ruler the Antichrist. However, even though evil never rests, the ONE TRUE GOD does not either and is always way ahead of the enemy as he has already defeated them; it just needs to play out in the bounds of time. Remember that if you belong to Jesus and have chosen him as your savior he keeps his eyes on you as God does with Israel. Keep alert to the enemy’s plans but keep your focus, your hope, and your eyes on the return of the true king…JESUS, King of kings and Lord of lords!

1 I lift up my eyes to the hills. From where does my help come?
2 My help comes from the Lord, who made heaven and earth.

3 He will not let your foot be moved; he who keeps you will not slumber.
4 Behold, he who keeps Israel will neither slumber nor sleep.

Here are just a few of many reports on the recent events that contribute to these end of days:

88 is MAGIC! We have been working with Anthony Patch to uncover the truth about CERN The Tower of Babel & The Casket of Osiris!
The Gotthard Tunnel was a ritual to show the Antichrist coming out of the Abyss in which CERN IS TRYING TO OPEN. We will show the Same Ritual from the Sumerian gods as Gotthard, that are the same as the Egyptian, Roman, Greek, Hindu Ect Ect gods.

One interview discussed by Leonard Ulrich from above video..They talk New World order and Brexit etc..:

CERN Reveals Its Global Mission For Their Global Lab

This video with that title above ^ was scrubbed from the internet and can no longer be found. It was from 2016 and the Wayback machine does not include the year 2016 (for some reason) in the search with that title. That said I did find an link to the World Economic Forum, obviously they would mention CERN as well, that you can look up for yourselves to read. And, this article which I will share because of the key phrases within it. 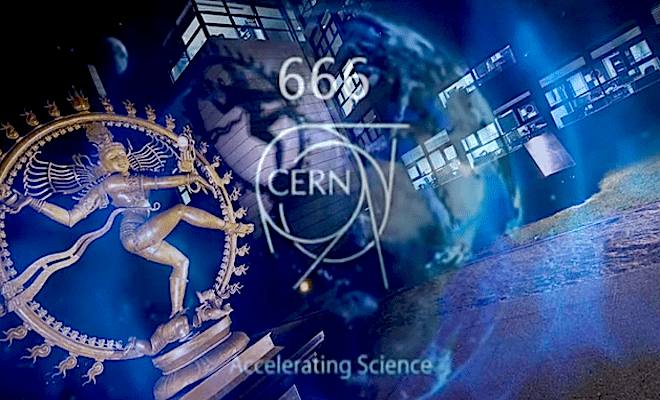 A global lab with a global mission

“Global governance is more complex than ever, with overlapping challenges and a greater number of interlocutors. Public opinion is being formed in new ways, driven by technological advances and political change. Global economic changes, with emerging countries gaining influence and clout, shape policy priorities in new ways – also in the scientific field. Support for fundamental science must be constantly nurtured, and partnerships are more necessary than ever.

It is a highly complex and fast-moving global policy space. CERN – and indeed all large labs and research infrastructures – needs to react to and act within this evolving context. The challenge for all of us is to advance in a globally co-ordinated manner, so as to be able to carry out as many exciting and complementary projects as possible, while ensuring long-term support for fundamental science as the competition for resources becomes ever fiercer on all levels….”

Bonus link I found. I can’t endorse the site as I just now came across it but, this I think, tied back to the original news about CERN and its global mission: THE CERN DECEPTION: THE EVIL FROM GENEVA 2016!

Do Jaw-Dropping Photos Taken Above CERN’s Stargate Confirm The Book “On The Path Of The Immortals” And Show That Portals Are Opening? 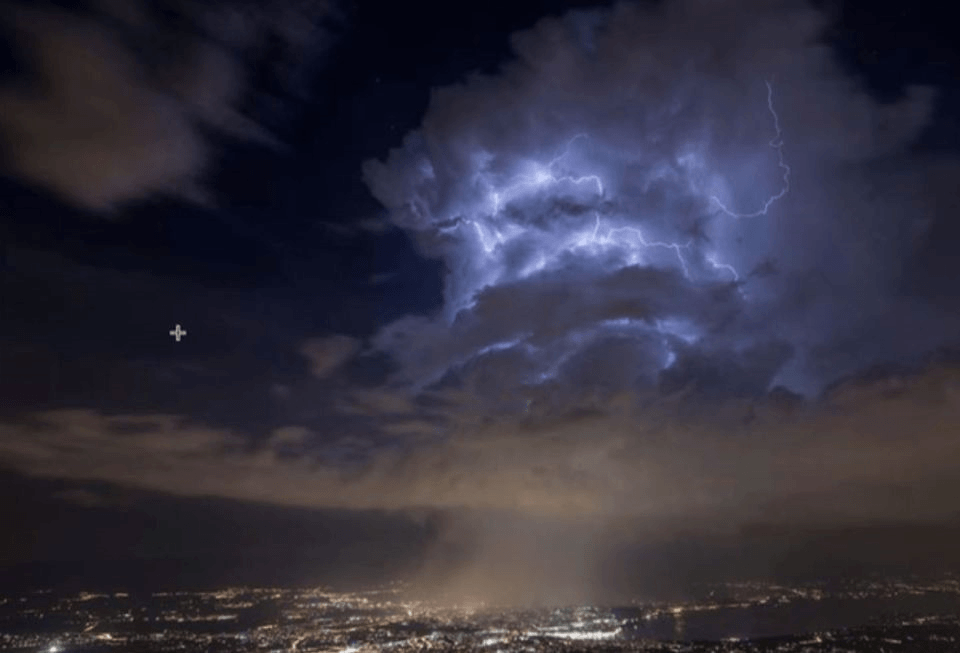 Incredible photos taken above CERN’s Large Hadron Collider (LHC) have provoked dramatic conspiracy theories and stoked fears that “new portals” are being opened. The images were apparently taken on June 24, the same day CERN scientists began a new Awake experiment to change the way it smashes particles together. The film in question – What Portal did CERN open now? Strange Clouds Hover Above the LHC – raises “major concerns” about what the LHC is being used for. The narrator asks viewers: “How much energy did CERN pull into itself? “Is this why the weather is so crazy all over the planet? There are many other colliders all over the world.” The video showed the CERN schedule for the LCH which included an experiment called Awake, due to commence on June 24. Other theorists suggest CERN is being used as a portal to allow Satan to return to Earth. (READ MORE)

Passover / Purim High Watch Time
U.S Election 2016 And The Coming Rapture Of The Church
And So It Begins...
CERN Update via Anthony Patch on Kev Baker Show