I hope people stayed awake after the strikes in Syria because things are NOT slowing down but speeding up. Just because you don’t hear a constant stream of news about what is going on does not mean it stopped. The Iran Deal and Trump’s final decision is a major issue and is a key component to what is coming. Be alert, be awake, be ready but most importantly be saved by accepting Jesus if not already and do it ASAP! Here is the latest by Pastor JD and an urgent update done and posted by UNSEALED below. Look up, our soon redemption is drawing near! Oh, also, I have been adding news links as things pop up at this link still: What This Could Mean..Syria, Russia, Iran, Turkey And The US.

Emergency Meeting In Israel As Netanyahu Addresses The Nation 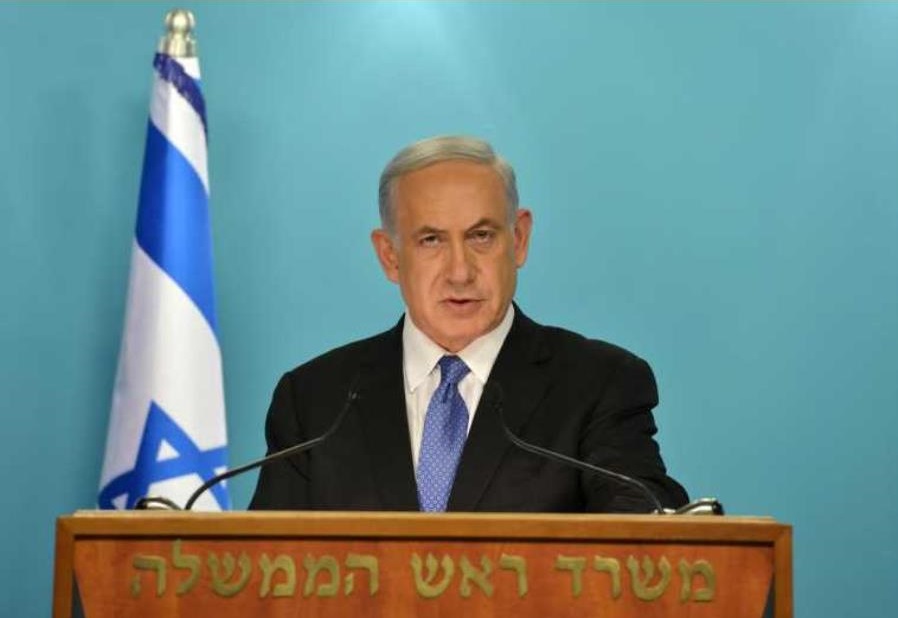 Netanyahu’s Live announcement (This is in English and then he speaks in Hebrew):

Trump expected to respond after addressing his meeting with the Nigerian President….HERE >>>>>>> Fox News Live Stream 24/7

( He only addressed it with the 2nd question asked after the Nigerian president speaks. My guess is that he will make a full announcement before May 12th when he was initially going to address it. We wait. )

For yourselves know perfectly that the day of the Lord so cometh as a thief in the night.

For when they shall say, Peace and safety; then sudden destruction cometh upon them, as travail upon a woman with child; and they shall not escape.

But ye, brethren, are not in darkness, that that day should overtake you as a thief. ~ 1 Thessalonians 5:2-4

Uh, AWESOME! Don't Panic! Survival Guide To The Apocalypse
Revelation 12 Sign, The Great Delusion??
IF THE SKY DOESN'T TELL US THE CORRECT TIME, THEN WHAT OR WHO DOES? (July watch)
Earthquakes, The Resurrection, And The Rapture; A Speculation