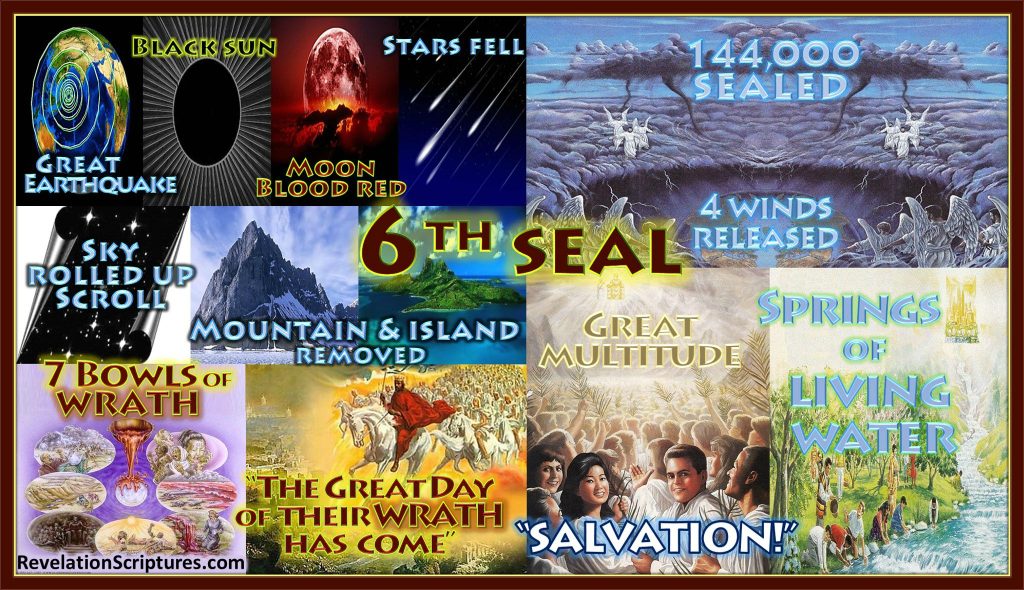 UPDATED VIDEO ADDED 3/26/21…SCROLL DOWN FOR A PART 3 BY TODD
My friend and brother in Christ, Todd Adkins, has done it now. (LOL) Todd put out a couple of videos after the recent news of finding those scrolls. He dug deeper and wow he found something super cool! After he and my other friend Andria recommended David Lowe’s book; Earthquake Resurrection, I re-read Revelation with fresh eyes. David Lowe’s book makes so much sense and I can not believe why it has not been discussed more out in the open before. I also can’t believe I missed the Gilbert’s interviews with him as I follow them so closely. There is just so much going on that I can’t listen to all of their shows and keep up. Brain overload (ha ha). Anyway, I encourage you to please set aside any cognitive dissonance and listen to the videos by Todd and the interviews I share below and then think about it all with those fresh eyes.

The good thing is that this is not a salvation issue. It is only a “how you view the way it all unfolds” issue. But, I truly think you will appreciate the information even if you don’t change the way you look at how and when the end times events unfold. It’s still an interesting and compelling take on it. I think that when we are with the Lord we are going to find out that we were right and we were wrong at the same time about several issues. I personally love that thought. For example, the rapture timing, one side thinks it knows the only way and the other side thinks they do but in reality, if we all got together in love as we should to discuss and learn, we would see we are all right and all wrong (lol). This 6th seal Earthquake Resurrection info could bring the pre and most mid tribbers together if we would all just shake off that cognitive dissonance (you know we all suffer with it even when we get on track. It’s hard to shake sometimes). Not sure how it could bring our Post trib brothers and sisters together just yet until we all are raptured on seal 6 and have a good time talking about how silly it was to fight about it all in the first place? (he he)  Anyhoo, moving on…

As you know I love nutshell information. So, I nut-shelled Todd’s first video because I know that if one has not read David’s book they may be a bit lost so, here is the nutshell to get you started on the path of seeing things with a different view point:

To nutshell this video: We have been living in the open 5 seals of Revelation because Jesus has already opened those seals. We have been living in and seeing the signs all along. We are close but the end is not yet. HOWEVER, that 6th seal is soon to be opened and the rapture will happen at that seal and then, Tribulation or Time of Jacob’s Trouble and final week of years begins after the 6th seal rapture happens. All signs point to our time now. I notice also how the Fig Tree is mentioned in seal 6 as well. I see another time marker for our current year going forward into 2022 (in case of what Bro Chooch calls the “dreaded over time”). On a side note and to add, the White horse would represent the rise of false religions and false messiahs to put people off track. It will continue as well as all the other woes these horse riders have given the world over time such as the wars, famine and pestilence which will continue to get worse throughout the Tribulation but kick up mega notches on the heels of the rapture (seal 6). I think the elites all have their bunkers sitting on go as this may also involve Nibiru perhaps??? 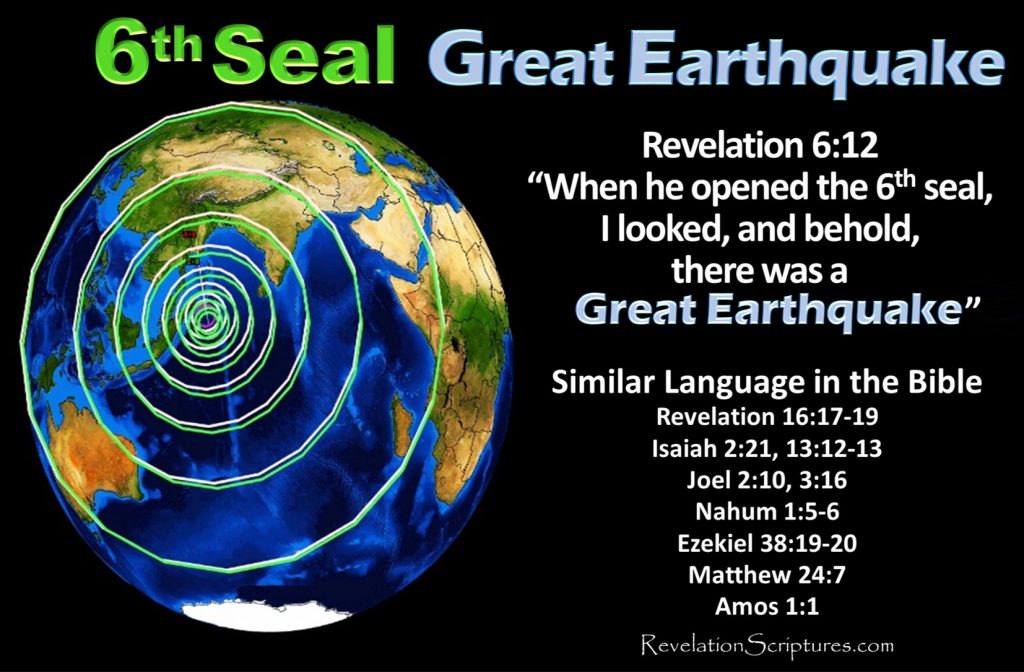 Revelation 6:12-17
When he opened the sixth seal, I looked, and behold, there was a great earthquake, and the sun became black as sackcloth, the full moon became like blood, and the stars of the sky fell to the earth as the fig tree sheds its winter fruit when shaken by a gale. The sky vanished like a scroll that is being rolled up, and every mountain and island was removed from its place. Then the kings of the earth and the great ones and the generals and the rich and the powerful, and everyone, slave and free, hid themselves in the caves and among the rocks of the mountains, calling to the mountains and rocks, “Fall on us and hide us from the face of him who is seated on the throne, and from the wrath of the Lamb, for the great day of their wrath has come, and who can stand?”

So, as I always say but even more so in 2021-2022 if the Fig Tree Parable is indeed right on the money, TODAY is the day of salvation! We are fast approaching the appointed time. Please take your eternal life seriously and accept Jesus as your savior TODAY! 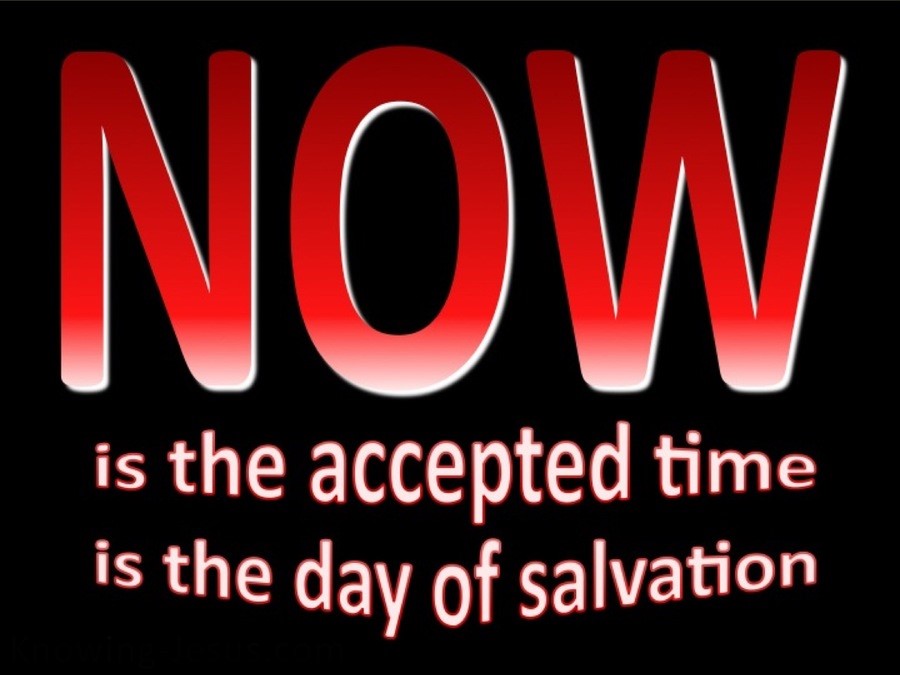 Matthew 27:50-54
And Jesus cried out again with a loud voice and yielded up his spirit.

And behold, the curtain of the temple was torn in two, from top to bottom. And the earth shook, and the rocks were split. The tombs also were opened. And many bodies of the saints who had fallen asleep were raised, and coming out of the tombs after his resurrection they went into the holy city and appeared to many. When the centurion and those who were with him, keeping watch over Jesus, saw the earthquake and what took place, they were filled with awe and said, “Truly this was the Son of God!” 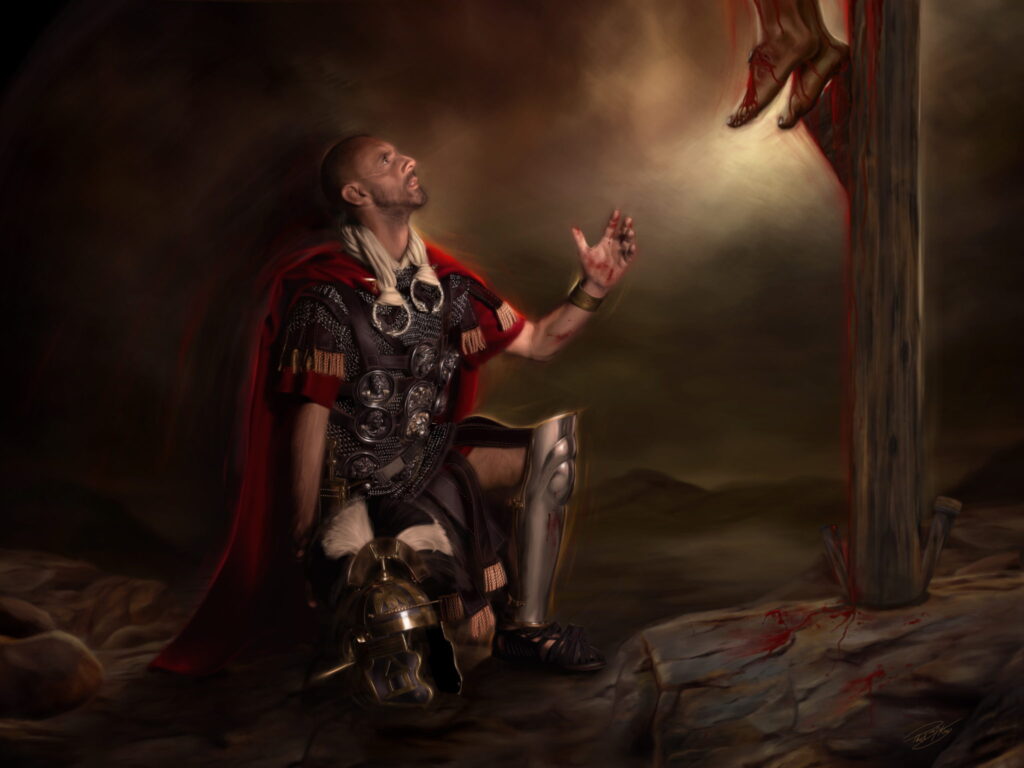