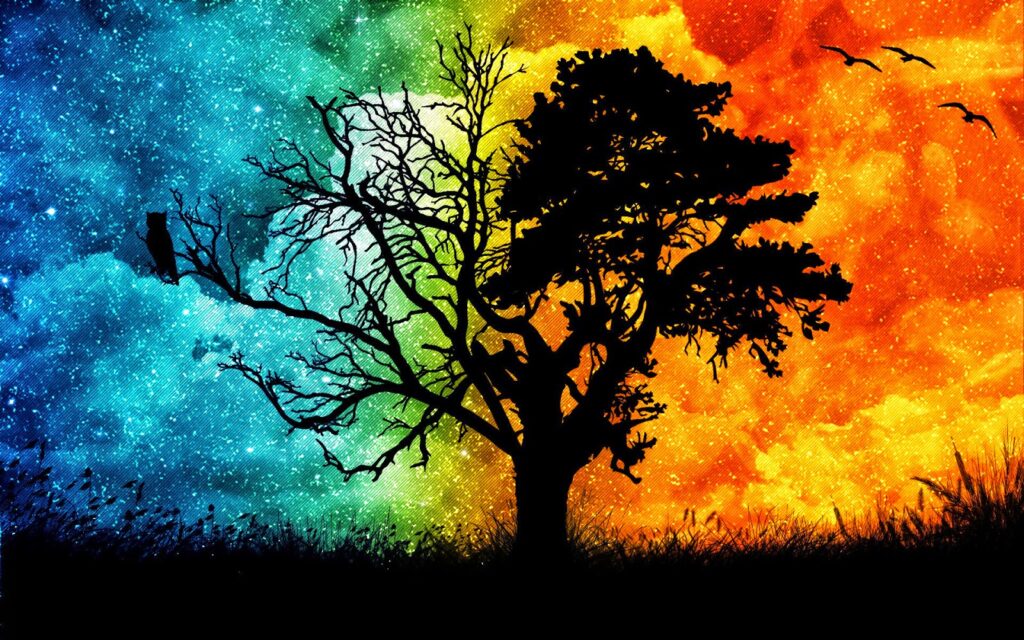 The video right below was fantastically done. It is full of valuable information to keep note of as thoughts and ideas are being pushed on us by covert as well as in your face conditioning to accept Kabbalah and the Noahide Laws. The thoughts and ideas of these mystery religions are also in Kabbalah, they just give them a new name for each religion but, they are all one and the same when you get right down to it. Not only are they one and the same but, they come from the same source, Satan and his fallen angel companions. You won’t regret watching this one all the way to the end. In fact, the end is stellar in my opinion.

To see more at his YouTube channel: Theophilus Most Excellent

This video below also has valuable information within it that ties to the above.

Click here: End Times Productions for more at that channel.

More on Kabbalah and Noahide Laws from past blog posts:

Signs and Wonders in the Last Days
A 16 year Old Boy’s Vision Of The Great Tribulation Recorded Live - Amazing Audi...
Signs in the Sun, Moon and, Stars...SOON
CERN Is Now VHEeP And Code 923