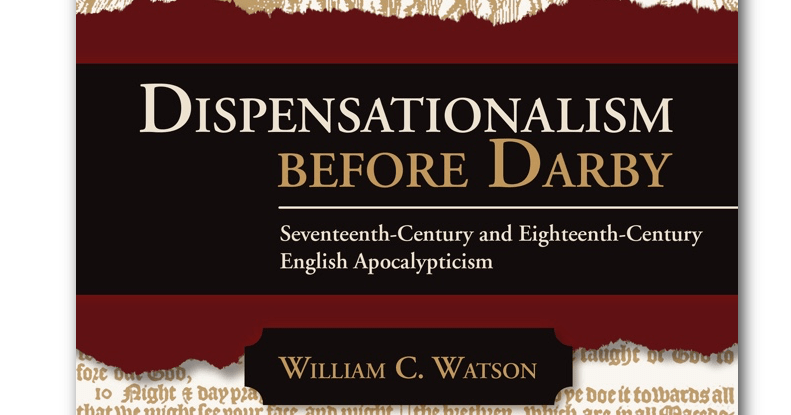 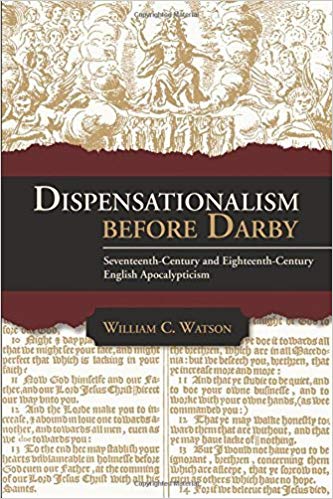 The “Darby invented Dispensationalism” myth is extremely common, but this refrain is demonstrably false. There have also been many vicious attacks on Darby’s character, but these baseless attacks disparage and slander a faithful Christian brother. Yet both of these ideas commit the genetic fallacy in that they attempt to discount Dispensationalism by going after its perceived source. Even if Darby were the originator of this view, it would not invalidate Dispensationalism. The system must be examined in light of Scripture.

What emerges from Watson’s fascinating research is a thorough refutation that dispensational and pre-conflagration rapture concepts were non existent prior to John Darby. These ideas are found among many Puritan writings across more than one continent.

For years, critics of premillennialism have argued that John Nelson Darby was the source of the doctrine of the rapture and the theological system of thought known as dispensationalism. The evidence says something entirely different though. Darby was in fact following a long line of British clergy who anticipated the restoration of Jews to a national homeland and the imminent return of Jesus Christ.

Mike Spaulding‘s conversation with Dr. William Watson about his book, “Dispensationalism Before Darby,” in this episode of SER. (Just click link and then click the arrow to play the Soaring Eagle Radio podcast)

The Results of the Research

His research clearly shows that by the end of the 17th Century, the concept of a Rapture that is separate and apart from the Second Coming had become a commonplace concept. He names seven authors who held a “pre–conflagration” view of a rapture that would take the saints out of the world before it was consumed by fire. He identifies six other authors who were “clearly Pre–Trib.” And he names four who were not Pre–Trib but who refer in their writings to the existence of others who were. He notes that the use of the word, Rapture, was also widespread, with some even referring to those who would be “left behind” (pages 177–178).

William C. Watson is Professor of History at Colorado Christian University and specializes in seventeenth-century and eighteenth-century English history. He received a B.A. in History from California State Polytechnic University, Pomona, and M.Div. from Talbot School of Theology, and an M.S. and Ph.D. in British history from the University of California, Riverside. He was a 2004 Fulbright Scholar in Moldova and is a frequent conference speaker on British theology and history. 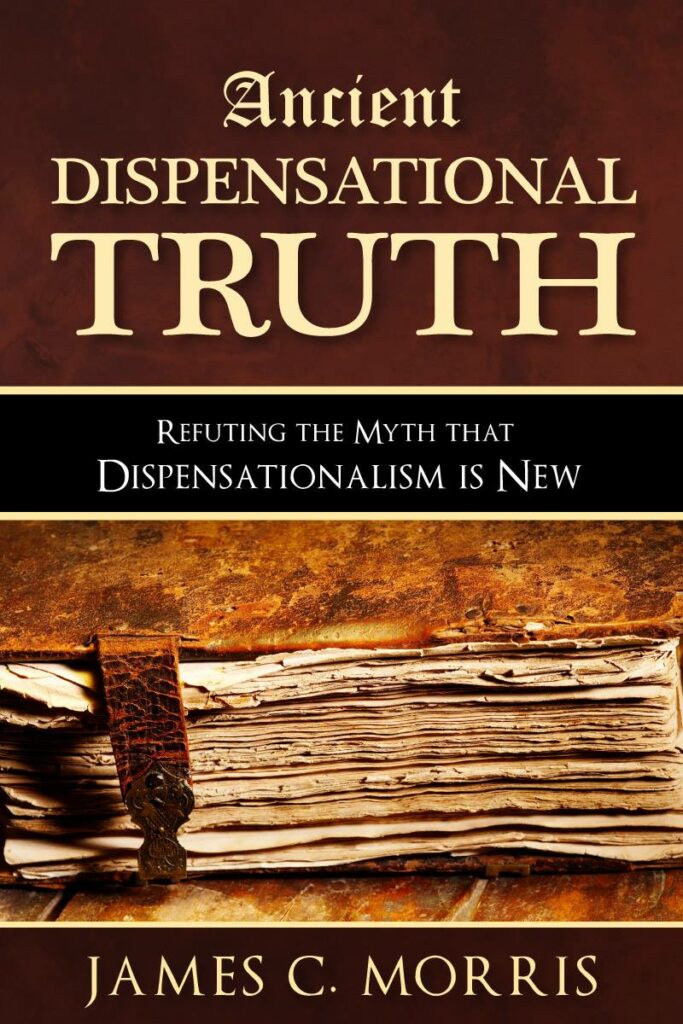 Many attempt to discredit dispensationalism by claiming that the church never taught it before around 1830. Such a claim is ridiculous, for proof that any particular idea was never taught in any particular time period would require an exhaustive examination of every teaching that took place during that period. Even for a relatively short period of time, such an exhaustive search is manifestly impossible, much less for nearly eighteen centuries.

But this claim involves a serious falsehood. This is that the accuracy or error of a doctrine can be determined on the basis of how long men have taught it. We have no right to base our ideas on anything other than the word of God itself. Anything less that this is a false foundation.

“Brace Yourself” – Pastor Dana Coverstone Was Shown What May Be Coming In The Mo...
Joel’s Prophecy And The Raising Of The Flag Of Palestine At The UN Tomorrow
Pentecost in July?? Reason to continue the watch from June until July now!
70 Days + Knowledge & Science Prove God