Well worth the time…The Fuel Project’s “Know Your Enemy” ~

on the top left and bottom right of the player to access all of the chapters.

Truth that the Elite don’t want you to know! (Nicholson1968) 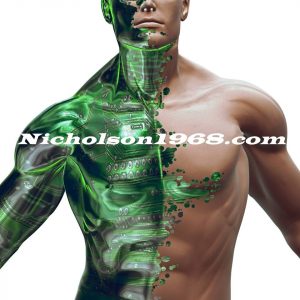 “In his book, The Question of Freemasonry and the Founding Fathers, author David Barton takes up the argument about whether or not the United States was founded by Masons.  Despite the overwhelming evidence against him, he diminishes the role of Masonry saying: “it is historically and irrefutably demonstrable that Freemasonry was not a significant influence in the formation of the United States.” (Barton, p. 21, emphasis in the original)
Nevertheless, in January of 2007, the first session of the 110th Congress (when Nancy Pelosi became speaker of the house) passed House Resolution 33, which recognized “the thousands of Freemasons in every State in the Nation …” The resolution goes on to say specifically….” MORE at link below:

All videos on playlist below are by Adullam Films, written & directed by Christian J. Pinto…Please visit his site listed above or in my Important Links section for more information and to purchase his DVD’s and books. 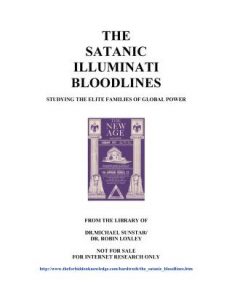 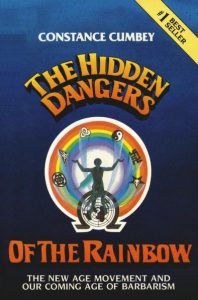 Full text of “Hidden Dangers of the Rainbow”

The Capitol is viewed by the average American as the seat of democracy, where big political decisions are taken. Very few recognize the spiritual elements of the architecture and the symbolism of the building which literally makes it a temple of Masonic mysteries. At the center of it all is George Washington, a 33rd degree Freemason being anointed as the “American Christ”. The building of the Capitol involved many notions unknown to the common man yet the builders seemed to give great importance to them: alignment with heavenly bodies, importance of ley lines, occult numerology, spiritual energy, etc. Those things might sound like “crazy New Age stuff” to the average Joe not to the Founding Fathers who attributed great importance the them. Here’s a look at the meaning of the Capitol….The rest at links of site below: 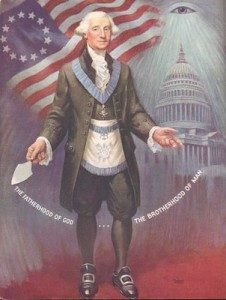 The Mysterious Connection Between Sirius and Human History

The Term “Conspiracy Theory” — an Invention of the CIA