Consarnit another video to disCERN about CERN 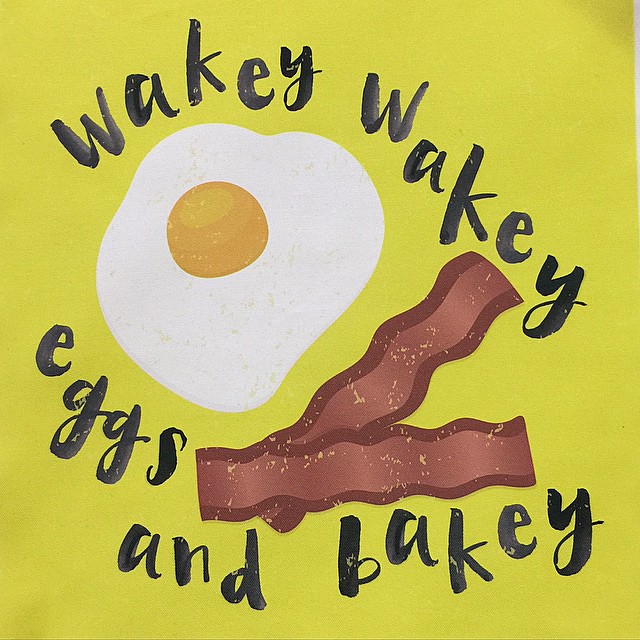 I know, CERN again but, this is one of those end times things that people really need to WAKE UP and get a full grasp of so, I bring to you yet another good video about CERN….Time is running out…Don’t put off Jesus’ free offer to be saved by his sacrifice for you!!! Time has been running out for some few years now with the signs and warnings…The Lord will warn for a very very long time before the fulfillment of judgement sometimes, especially so people can get saved but, that warning period for the start of the Tribulation is almost up now…Stop waiting to ask for forgiveness and salvation because a day is coming that it will be too late to do so. It is no longer years and years off and I seriously think CERN could be a major player in this….I believe it is the new tower of Babel….I included another recent video I had added to one of my other posts below as well. These two videos sum up most of what all the chatter is about and remember this:

Romans 10:9-13 ~
9 that if you confess with your mouth the Lord Jesus and believe in your heart that God has raised Him from the dead, you will be saved. 10 For with the heart one believes unto righteousness, and with the mouth confession is made unto salvation. 11 For the Scripture says, “Whoever believes on Him will not be put to shame.” 12 For there is no distinction between Jew and Greek, for the same Lord over all is rich to all who call upon Him. 13 For “whoever calls on the name of the Lord shall be saved.”

I think the ancient aliens farce is all part of “portal openings” and that mankind will be duped into accepting and believing that demons and fallen angels are our “brothers from outer space” and that they “seeded” us and made life on Earth…This would happen in the Tribulation and it is apparent that the Vatican will aid in that deception in full force….Don’t be duped…They are not “aliens” they would be Lucifer and all the fallen angels with him walking the Earth again! I’m not the only one who thinks this is a great possibility. Bible prophecy teachers and authors such as Tom Horn, Cris Putnam, Chuck Missler, Stan Deyo, Steve Quyale, Josh Peck and Dr Michael Lake are just a few of many. Not only that, there are more and more Christians who are being tagged as “fringe” because we can see how all of this ties together and seems to be unfolding. Ancient “fathers”, “gods” or “enlightened ones” coming back to Earth again to “save us” has been a mainstay in all occult doctrines (see What is The New Age & Age of Aquarius? The Truth?!). Ecclesiastes 1:9 ~ That which has been is what will be, That which is done is what will be done, And there is nothing new under the sun. The Bible warned of the Antichrist, False Prophet and demon hoards coming on the Earth and people in fear of what is coming up on the Earth. The bottom line is all of this fits and most importantly be prepared by realizing that TODAY is the day of salvation…Tomorrow could be too late….My hopes and prayers are that people will WAKE UP and get saved!

Just one of many write ups about this:

Vatican Astronomers Ramp Up Their Search For “Brother Extraterrestrial” 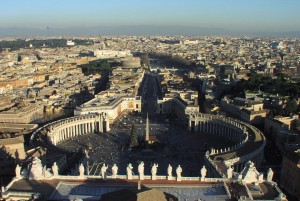 Why in the world is the Vatican searching for extraterrestrial life? Does the Catholic hierarchy know something about alien life that the rest of us do not? Why is the largest religious organization on the planet spending so much time and energy looking for “brother extraterrestrial”? Earlier this month, the Vatican Observatory cosponsored a major conference on extraterrestrial life that brought together 200 of the leading astrobiologists in the world. One of the organizers stated that one of the goals of the conference was to figure out “how we can find life among the stars within the next two decades“. Certainly it would not be unusual for a group of astronomers and astrobiologists to get together and discuss such things. But why is the Vatican seemingly obsessed with this stuff? As you will see below, there are some high profile Vatican astronomers that seem quite confident that “something” is out there. In fact, one has stated that once it is revealed, “everything we think we know” may have to “be thrown out”.

Normally….MORE at highlighted link above

*An excellent book to get asap: Exo-Vaticana : Petrus Romanus, Project L.U.C.I.F.E.R. And the Vatican’s Astonishing Plan for the Arrival of an Alien Savior by: Thomas Horn and Cris Putnam*

MIND BLOWN!!! The uncanny connection of Apostle Paul and Rabbi Akiva, and man's ...
Are You Saved?
It's baaaaack....Scientists prepare CERN collider restart in hunt for "dark matt...
WAR WITH RUSSIA: WHY IT MIGHT HAPPEN BEFORE THE US INAUGURATION