Conditioning, It Works. And, It’s In Plain Sight For Those With Eyes To See! 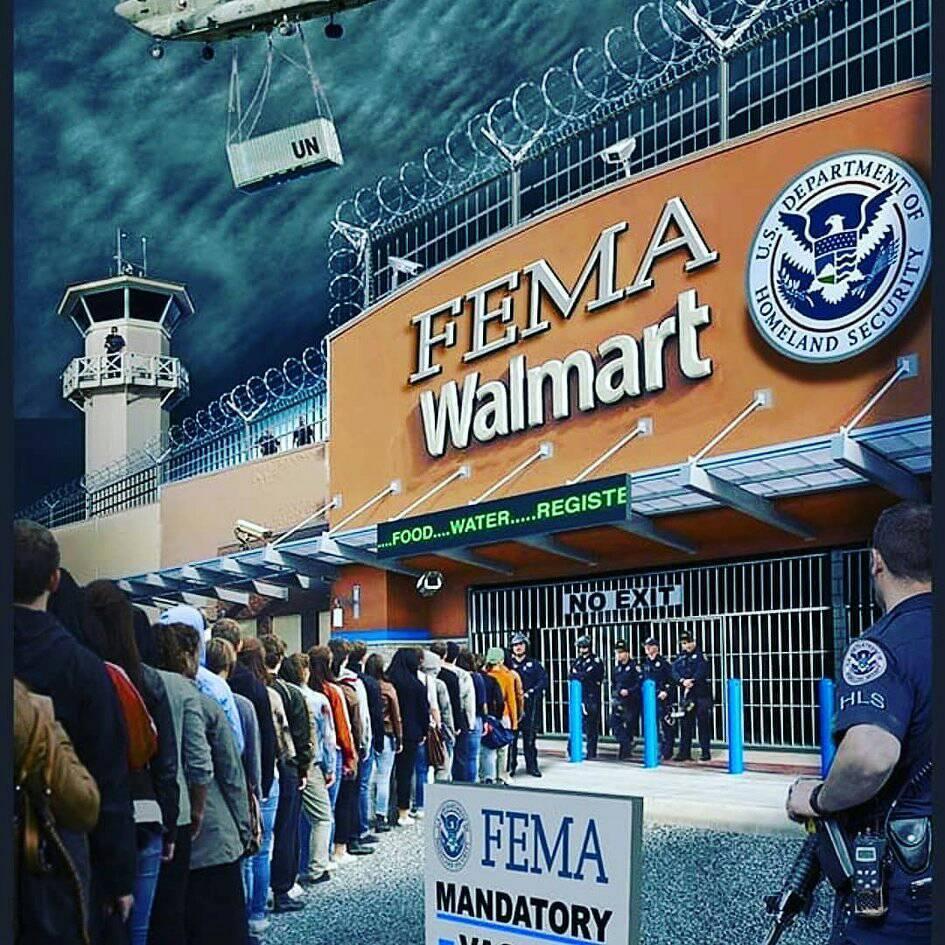 In light of the latest news I thought I’d put up just a quickie reminder for people to just shake us awake from the lull. I started wondering why in the world are we seeing news almost daily about people peeing on produce in Walmart (wally world) and licking ice-cream in Wally World and Wally World, Wally World, Wally World. Then, shootings started happening and whoa, where? Wally World of course. Conditioning and training are being done here. I know people back in 2015 talking of Jade helm were laughed at and discarded because nothing happened. BUT, for those awake to the system and with eyes to see, know that was only just a part of the iceberg.

All the events we saw in 2015 were mere building blocks and it goes back farther than that even. So, these events going on now are still building blocks. It’s how “they” do things little by little build this try that etc. Look, the powers that be want a new world order. They are going to get it. Of course, as believers, we know it will only last a mere 7 years or less until Jesus puts an end to it. But, that said, it is going on now under our noses and we have to stay alert to it.

“They” try every tactic from race wars to scare tactics. A major tool was to make sure we were divided into groups so that we stay divided. They divide us not only by race and belief systems but, also by political parties and then they condition us to follow the party line so that we blindly accept what ever and who ever they want us to. Some will even do it even to the point of tossing out their moral beliefs just to keep the person or persons that they groomed us to adore in their office or offices. They then make sure we are pushed into having to back them by limiting our choices using fear as a tool. We are groomed with a steady diet of main stream news and stories made for us to swallow and focus on so that we do just that. My point to all of this is just to say; stay alert and wake up from the hypnotizing to realize how close we are getting. I do believe in a pretrib rapture and that the worst will happen afterwards such as the need of mass Fema camps. If you believe as I do then, just be aware that we may still see some things as they are building on their plans beforehand. I think the rapture is so very very close now but we still watch.

A few of the videos below are a bit dated (2016) but they serve as a reminder to us. The first one is 2 hours long but the information is good. You don’t have to necessarily subscribe to every theory they each have but just look further into them on your own and THINK out side of the boxes we are forced into. If you are not up for watching it all the way then, you can skip around to key parts but, most especially when they talk about Wally world to get the point of the recent news events. In light of the refresh of past information about Fema camps and one world government and guillotines add now what we have learned about the Noahide Laws to see just how it could go down. Don’t fear, keep steady on knowing that we are not appointed to wrath and that Jesus is coming back. If anything, by adding the Noahide Laws in the mix, it proves to me the rapture just has to be pre trib and close. If not, then Jesus would lose most of who he has gathered in because most are not doing any research into these laws and there are those being deceived by teachers such Biltz and Dr, Brown by telling them they are nothing to worry about and those who are warning them are lying. All you have to do is to do your own research and you will see the truth. One thing you can do, after learning the information brought to you by people like Steven Jana Denoon, is actually go to the Chabad site and read. Or, go to the Chabad YouTube and watch their videos and listen to the words coming out of the mouths of the Rabbis. But, I digress. On with the videos:

What’s Up With Wally World? Looking Back To See Forward! (11 mins) 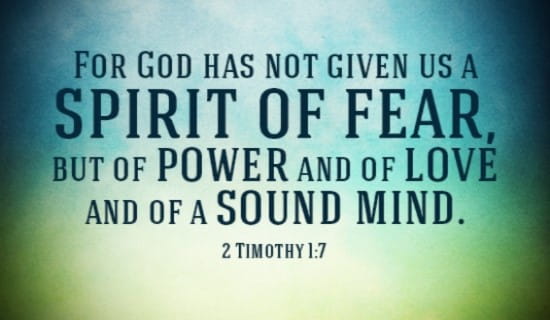 John 14:1-6
“Let not your hearts be troubled. Believe in God; believe also in me. 2 In my Father’s house are many rooms. If it were not so, would I have told you that I go to prepare a place for you? 3 And if I go and prepare a place for you, I will come again and will take you to myself, that where I am you may be also. 4 And you know the way to where I am going.” 5 Thomas said to him, “Lord, we do not know where you are going. How can we know the way?” 6 Jesus said to him, “I am the way, and the truth, and the life. No one comes to the Father except through me.

John 14:25-27
“These things I have spoken to you while I am still with you. 26 But the Helper, the Holy Spirit, whom the Father will send in my name, he will teach you all things and bring to your remembrance all that I have said to you. 27 Peace I leave with you; my peace I give to you. Not as the world gives do I give to you. Let not your hearts be troubled, neither let them be afraid. 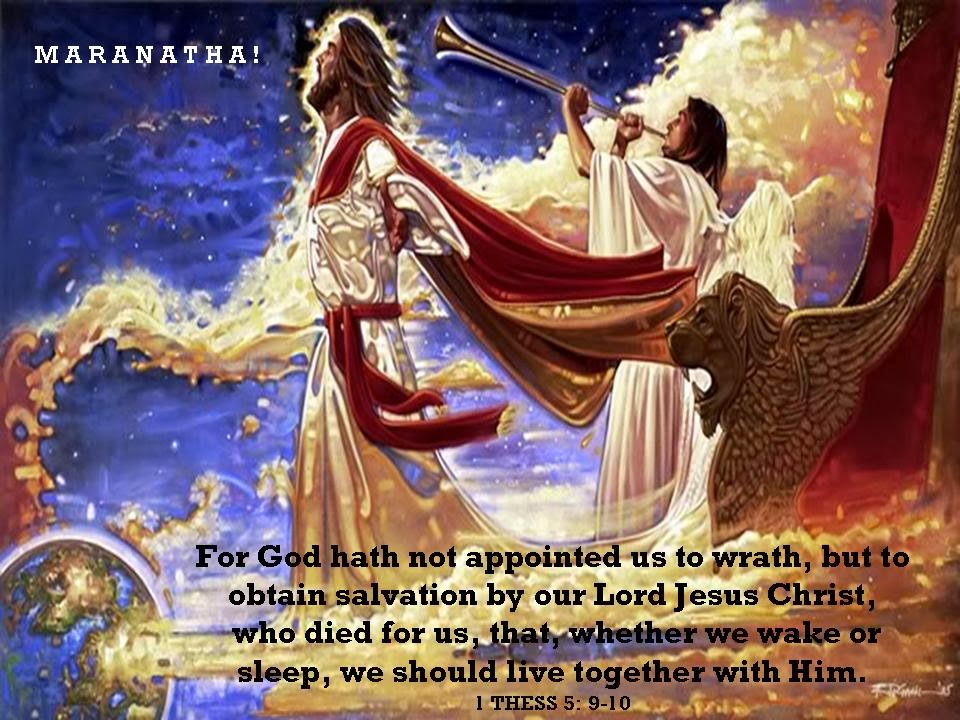